Talk about the mods or features you'd like to see in Daggerfall Unity. Give mod creators some ideas!
Post Reply
7 posts • Page 1 of 1

This isn't anything too mind blowing, but I'd love to see some individual mods for lore friendly humanoid races like goblins, dremora, orcs, etc. Some non-lore friendly races would also be cool, but i figured those three especially would probably be a good place to start.

It'd allow modders to show off their artistic skills and create not only new body and head sprites for those races, but also some re-imagined sprites for existing clothing and armor in the game to account for any races of a smaller height (such as goblins, or hobbits if we're talking non-lore friendly).

The first added races I would like to see: Orcs and Imperials. Both of these are a really natural fit for the game. Particularly playing an orc could be really interesting. The problem is that these need new art assets, and that takes a lot of work from someone able to make it look right.
My released mods

Funnily enough, I actually made a post about this idea a while back. I would love to see it.
Top

Ralzar wrote: ↑Mon Oct 28, 2019 8:27 am The first added races I would like to see: Orcs and Imperials. Both of these are a really natural fit for the game. Particularly playing an orc could be really interesting. The problem is that these need new art assets, and that takes a lot of work from someone able to make it look right.

If i had the free time, I'd try my hand at making the sprites myself. but it'd take too long though for me since I'd have to learn both how to make competent sprite art in general and how to imitate the game's sprite art style. Also, yeah, i kinda forgot about imperials when writing the original post. That's just a "me" thing, I'm usually drawn to non-human races when playing Elder Scrolls games so i forgot to list them in the OP. But I agree, they deserve to be in the game just as much as the orcs do.
Top

This is really late, but i took a jab at trying to just do some bare bone sprite edits. This would be a general concept of what I'd want a goblin player character to look like in Daggerfall:

My only real problem is that I don't have anywhere near enough experience with modding Daggerfall Unity (basically: next to none) to make something like this a reality. Before I could even get to that point, I'd need to figure out first...


Realistically speaking, only the first bullet point seems the most feasible to me right now. I'd need to understand how Daggerfall indexes the head and body textures and how I'd go about replacing those textures for the time being if I can't figure out how to construct new classes with their own sets of head and body textures. And even then, I'd have to probably compromise and make the body normal sized for the time being. This is probably a project that i should stick on the back burner for now until i either know what I'm doing or found someone to work with who has more experience with the modding tools than I do because i honestly don't have a really good idea of what I'm doing rn.

At the very least though, i feel a bit more comfortable making character sprites for Daggerfall since the body is mostly just a recolor of the Redguard body and the head is ripped from a screenshot of a female orc from a modded game of Skyrim, just compressed down and touched up. I'll probably tool around with making more head sprites in the future.

If someone wants to take a jab at the goblin concept though, I'll leave the head and body sprite I made as an attachment.

And if someone wants me to draw new head sprites into the game for player character mods, my discord is 4nt#7365. DM me and I'll let you know if I'm interested or not.

I'm the author of that Orc mod, and I'd like to do the same for the Unity version, if it's possible. I'd want an Orc character for my game, wouldn't I?

The vanilla version operated by overlaying the images for one of the existing races, as well as replacing the name strings for the race in Fall.exe. The installer dropped the images into a new folder, swapped them with those of the "victim" race, and then patched the executable to match. I did not attempt to replace the stats, background or anything else for the other race, so you got their racial characterists as an Orc, whether that made sense or not.

I imagine the image replacement part is simple, but the overlay or addition of the race will be the hard part. There's also no dedicated home region for Orcs, so the map in character creation could use an adjustment, if extra races are possible. And if I do Orcs, then I'd probably do Imperials at the same time, just for completeness.

I'd need a new tool-kit, I assume, as the few tools for Daggerfall were all DOS-based, and I was last using them in DosBox, and not always successfully. What are people using with the Unity version?
Top

I personally would love to see Imperials, with some more Mediterranean features in their appearance. I know they might be not cannon in Daggerfall, but I feel like they should be, at least in my head cannon of TES 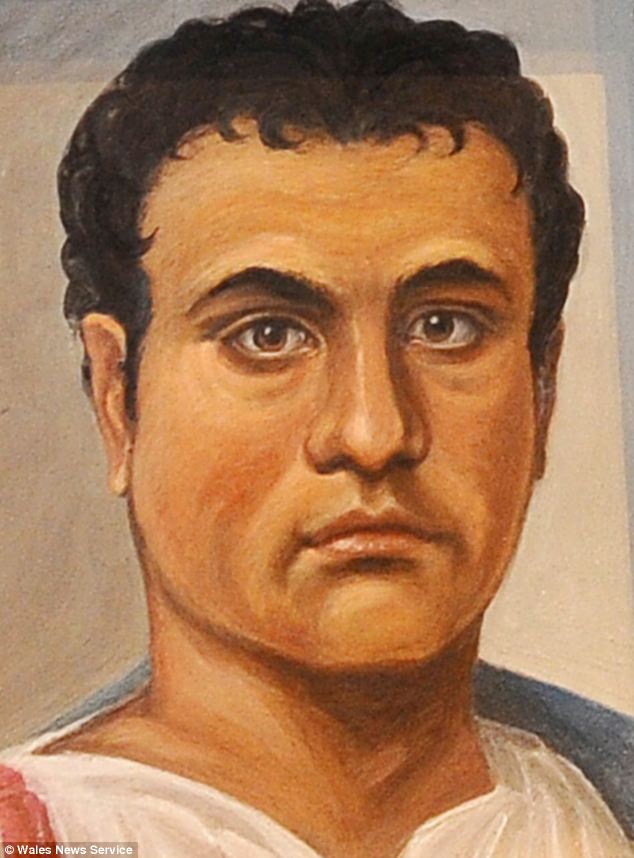 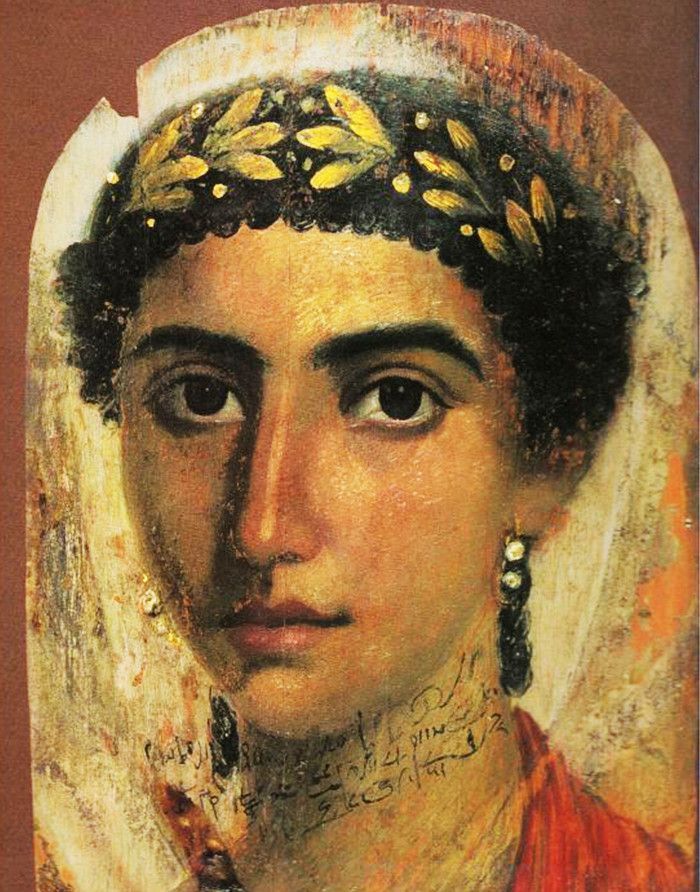 Other than that, I would probably like Orcs (though playing as one should affect your reputation seriously) and Khajiit feline variants.
Top
Post Reply
7 posts • Page 1 of 1