Show off your mod creations or just a work in progress.
Post Reply
72 posts

Daniel87 wrote: ↑Thu Jan 28, 2021 2:27 am Awesome! Love your project!
Looking forward to see it in action. Enemy AI always was a pain. Today I had a tiger following me out into a lake walking on water like jesus. There is so much that needs to be fixed about how the original AI worked. Keep up the great work!

Awesome to hear, I hope your Wilderness mod is going well also, there seems to be quite a bit of interest in that from the thread I have seen. Yeah, I do plan to do a lot more with the AI eventually, but this was something I just wanted to quickly knock off the list since I made a bunch of new potions, figured might as well have more use for them. Eventually I hope to have the AI be a bit less "homogeneous", in that I would like a rat to behave and make "decisions" differently than say a bear, or a human, or an orc, etc. But that's for the future, for right now i'll stick with the small but still impactful stuff!
Top

Found out it was extremely easy to replace textures and add texture variants for the various items currently in the vanilla game. So Decided doing this for books was necessary, due to there currently only being 2 variants used in the base game. So I added another 35 to that list and assigned each book their own specific texture from this current pool.

Big thanks to Kokytos on the unofficial Discord channel for making the Middle Thicc variants and helping with the coloring on the palate swapped oghma infinium's.

I realized that adding a rarity dependent drop chances would cause a lot of repetition for the more common stuff, and just how few of some of these items there are in the base game, so I decided it was probably as good of a time as any to add more to that pool to hopefully put off some repetition from the loot table, as well as just for the sake of more variety in general for items in the game.

All these added are intended to be used as ingredients for potions, as well as for the eventual "cooking" system when I eventually add in some survival mechanics similar to the Climates & Calories mod.

These are the custom sprites for all of those currently 53 added items. Once again, big thanks to Kokytos for helping with many of the sprites (the better looking ones of the bunch), as well as other assistance with the sprites and workflow of making them. 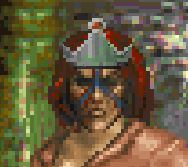 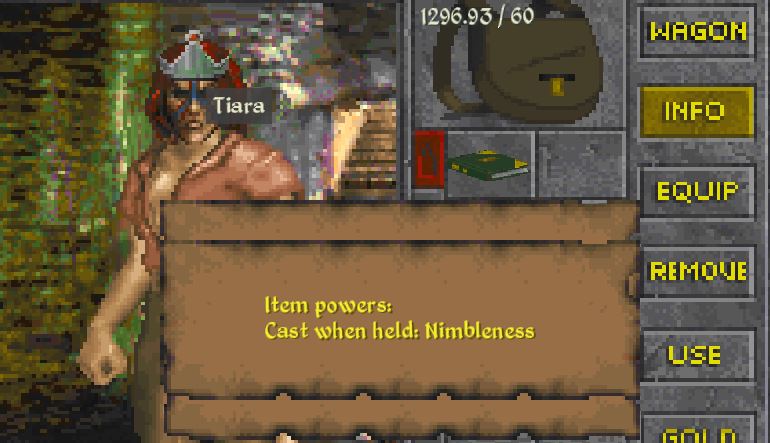 
I thought the crown would look too tacky, but I actually quite like it when paired with certain sets of clothing.
Top 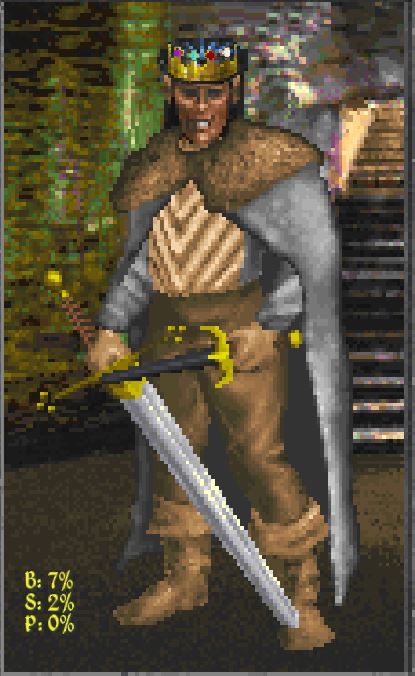 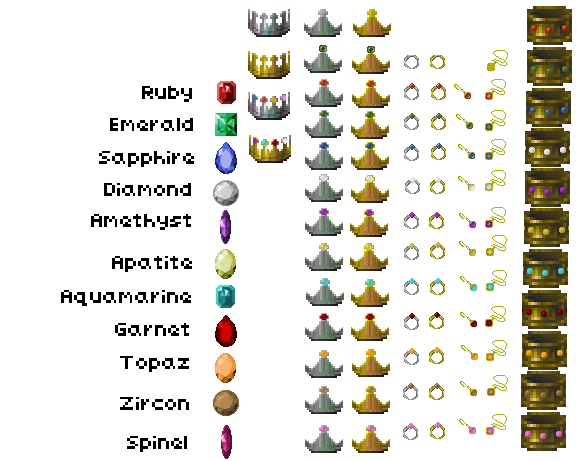 
Added New Jewelry Items With Custom Textures, 88 of Them For Now. All Equip-able Crown And Tiara's On The Paper-Doll As Well, as the previous posts would show examples of.

Now that I have these implemented into the game, after a decent amount of tedious work getting the textures in and XML files for said textures and such. I'm going to now likely set their values and rarity values and such and actually put these into the loot system properly like the other parts I have been working on in the loot system the past few weeks, good progress though all things considered.
Top 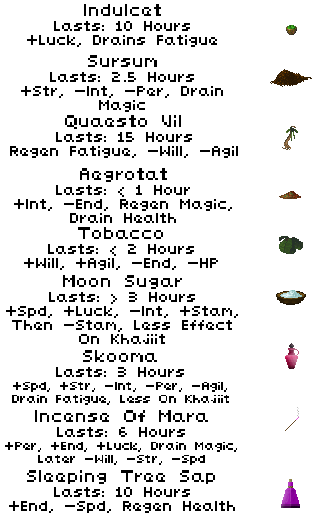 
Also important to note, the effects for the drugs don't just work in the basic 1-magic round = 1 effect tick. With the custom disease framework already in place, I was able to delay the tick frequency to whatever I wanted, so instead of say 1-tick every magic round, it could be 1-tick every 15 magic rounds or whatever. On top of that, I was able to have the effects do different things over the duration, instead of just a linear effect throughout, so the effects have "phases" during the duration, generally getting weaker near the end of the effects.


The next thing i'm probably going to start work on is the misc/flavor items that will drop from enemies with specific personality quirks and traits. These items will also just be added to the general pool of items as well for say general stores and pawn-shops and such, but some of them will likely have uses outside of flavor and quick junk to sell. Like I plan on having a pipe of some kind in your inventory to be able to use some of these drug items, currently tobacco and Sursum being the only ones, but maybe more later if more are added. As well as other more generally practical stuff, but much more difficult to implement things such as small carry-able inventory containers like lock-boxes, small chests, sacks, etc, that could be used as portable inventory/organization in a way. As well as being a way for some enemies to potentially secure their belongings in lock-boxes on their person that require some way to unlock them before you can access the contents inside. Just thing of the any other "inventory within your inventory" items in other games and you should know what i'm getting at here, but it won't be easy, lots of custom code needed for this particular type of items, but should be interesting.
Top


Added New Misc/Flavor Items With Some Custom Textures, 84 New Items For Now, Some With Multiple Texture Variants. Some Will Be Used For Different Purposes Eventually.

Many of these items are just there to add much needed variety to the loot that you see in the game. Think of many of these sort of like in Oblivion when you would rob a house or just looting random containers in a city, just "junk" that can be sold or used for flavor. In this case many of these will be dropped be enemies with specific "personality quirks" and "interests" if they have any to give some indication of what they did and were like before you or something else killed them.

Also some of these I plan on using for other functions more practically, such as the spade, rope, matches, fishing implements, hip flask, compass, etc. But I won't be working on those uses until later, first I need to actually properly add these to the enemy and shop loot tables.
Top

As I was adding the new items to the loot tables, I had realized that I forgot a good few items that I intended on adding for more flavor inside certain dungeon type locations, most of these are "junk" items, but give more indication of where you actually currently are. Added about 11 more items, some with 2-3 texture variants.