Show off your mod creations or just a work in progress.
Post Reply
145 posts

Excellent job, guys! I believe that this is a huge step forward to making the world of Daggerfall a much more believable one, perhaps the most important one, as otherwise all locations feel much more disconnected. I love the simplicity and the effectiveness of the mod.

Thank you, Hazelnut! Thank you, guys who help building roads to all parts of the map.

P.S. Just a thought, but I think something like the attached photo's path can be implemented as winter's road. It's not going to give tracks that point to specific direction, but would still give impression of a commonly used footpath and would serve as a good hint to the player. 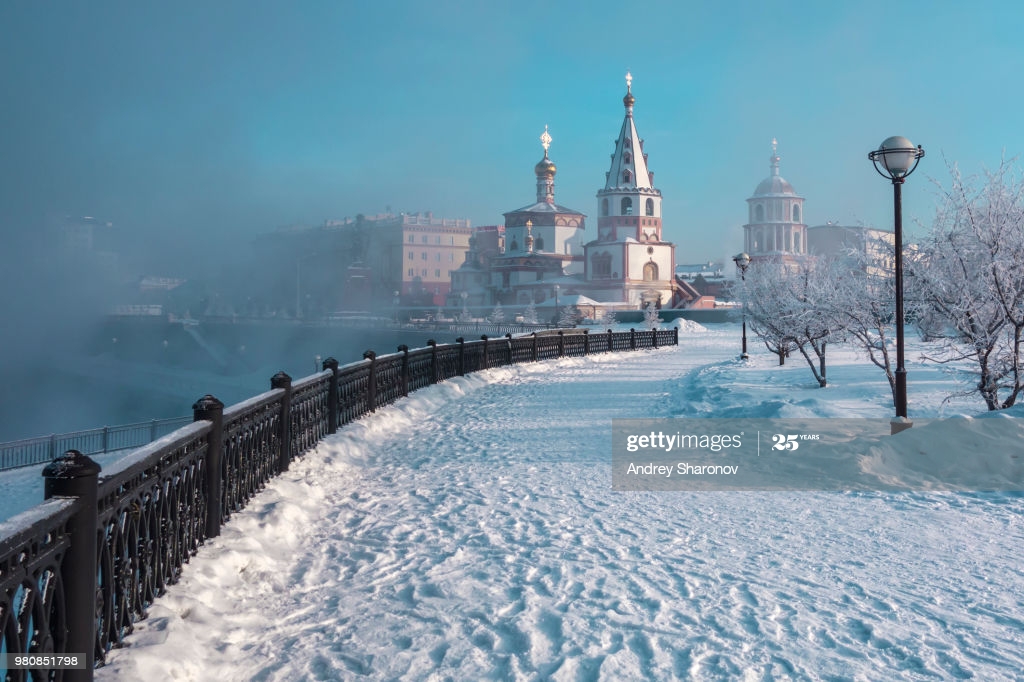 Speed modifiers are already used, but direct travel recklessly is as fast as road travel but you don't get the extras like encounter avoidance and health/fatigue warnings. So there's benefit to going on the roads.

Regarding winter tracks, the terrain tiles are not just used for the paths so it would look a bit odd if I did that kind of winter track look. I've developed some minimal tiles that give an indication of where the track is but then lines do appear all over as a consequence. I intend to provide that as a separate download for those that want it. Thanks for the feedback.
See my mod code for examples of how to change various aspects of DFU: https://github.com/ajrb/dfunity-mods
Top

Here: viewtopic.php?p=48807#p48807 I was thinking about Basic Roads compatibility with Interesting Terrain.

Once both mods are compatible at all, one has to think about plausible road network design, esp. in very mountainous areas. In the post I linked there is one example. It is the city Makilliweyn in Dragontail Mountains -- a really awesome location. on top of a mountain. Going there on foot requires following the terrain upwards around several turns. Feels very very natural.

If the current road network of Basic Roads would be shown here, the roads would simply go down in a very steep angle, 80° or 90° even.

I think there is just one simple solution to such situations: Modify the road network that no roads are shown there at all, or only if the terrain is flat enough, as partial roads or paths. I guess this leads only to the possibility that some kind of compatibility patch is required which uses a different road network than default Basic Roads.

I known that this is not relevant at the moment, but something for the future to consider. (I would, however, offer myself to check such areas and provide edits to the road networks as needed for such regions.)
Top

It's my intent that once all regions have been pathed, which I may have to do myself since the contributions have dried up (done about 10-12 myself already), I want to change the editor so that people can submit edits for geography etc. Over time the roads can be refined so as not to go directly over the peak of a mountain etc. This will only be valid for terrain samplers using the classic DF heightmap however, but I think all existing samplers use that as a base anyway.

It will be limited to the resolution of the roads being at a map pixel, so you can't wind a road up a slope for instance unless that slope covers several map pixels. That kind of refinement will need a much more complex implementation of roads which may come at some point, but not from me.

You know UFOs and stuff ?
Come on guys get behind me on this one... seriously though: I love this mod, thank you for making it, and I pretty much had to come on here just to say that..

You seriously hooked this thing up, and I love playing this game with it: I am a freaking Roman legion Caravan driver going through Gaul and Britannia Distributing supplies and meat, amongst the villages and hamlets..

The piece of going down these roads at one time speed,: hearing the clip-clop of the wagon, watching the sun flutter in through the trees, trudging on through snow storm and rain to stay on time, and the peaceful solemness of being up bright and early to experience the sunrise as you start out your day.

So I don't know what to say about that other than I don't even do Quest anymore I just ride my wagon around places..

It's my intent that once all regions have been pathed, which I may have to do myself since the contributions have dried up

I'm willing to do the last ones, if you can merge what we've done already. The thing is that if we don't merge, it is difficult to path the "frontiers" correctly.

I think I've merged all your regions, let me know if I missed one.
See my mod code for examples of how to change various aspects of DFU: https://github.com/ajrb/dfunity-mods
Top

Cool, but I'm a bit lost, can you post the updated file somewhere in the two first posts ? Many thanks, I'd hate to use an outdated version or something like that.

It's released on Nexus now, so I thought everyone would be getting it from there. v0.8 was uploaded last night.

https://www.nexusmods.com/daggerfallunity/mods/134
See my mod code for examples of how to change various aspects of DFU: https://github.com/ajrb/dfunity-mods
Top

Ah nice I missed that. I must say I was on the road last week, quite literally. Probably around 1200km ! Roads and cars are useful, indeed !

Will get back to pathing tonight.