Noob trying to create a "painted" look from photographs

Noob trying to create a "painted" look from photographs

So I'm re-working all the painting textures from the little paintings you find in palaces, banks, and occasionally pawn shops. I'm about halfway through, with four basically-complete, small mods done, and one large mod about a third finished.

Some of the images are photographs of actual paintings, so there's nothing to be done here. But most of them are just photographs. Personally, I like high-resolution photographs, but I know a lot of people like the painted look. Especially for items called "paintings". Once I'm finished the photograph look, I'd like to go back and do versions that are edited to look like they were painted in an appropriate style.

The problem is, I suck at this stuff. I've tried several suggestions on various forums, but am not able to get a convincing look. I'm using Paint.Net, which is probably limiting me. But the best editing suite in the world won't make me a proper artist. So I'm hoping there's some kind of process that's semi-automatic I can use to get passable-looking "paintings" from the photograph images, so I can package those into a secondary set of mods.

I know some people are using AI programs for upscaling. Maybe something like that would work here?

I've been working with the images at 20 times their original resolution, then scaling them down to 10 times original (100 times the pixel count) for final output. If you're just clicking "info" for the popup message, this is way overkill. But my hope is to create a bunch of 3D painting objects using the painting textures as a modder's resource for a mod like Decorator. Then you could have a large, in-universe painting that could be viewed up close, and the extra resolution would be useful there.

The paintings are organized into .cif archives, labeled APAINT through WPAINT. Each archive has 8 images, except W, which only has 4 images. The images are labeled with a zero-based index, giving them APAINT0, to APAINT7, etc. to WPAINT3. For simplicity, I mostly just call them A0, K3, etc.

I've grouped the images into three categories: I've further decided to do two sets of mods. The first set will be the "not safe for work" (NSFW) set that includes nudity where it existed in the original game. The second set will be the "safe for work" (SFW) set that alters or replaces images with nudity. The nature images shouldn't contain anything potentially offensive, so I'm just making a SFW version of them.

I was able to alter the painted images with mild nudity to what I think looks passable without changing the overall image. I'm not good enough to edit the blatant nudity in a way that looks decent. My thought was just to put clothes over the naked people, but I couldn't find any images that are already censored, let alone public domain versions. So I replaced them with period pieces similar to those in the base game. I did the same with the images I simply couldn't match to a real-world painting.

With the nudes, I just did two completely different sets of images. With the SFW images, I was able to find a decent amount of fantasy-themed stuff, so I put those in. With the NSFW images, I made sure any genitals were shadowed out, and most of them are simply not visible, as in the base game.

With all the nudes and nature images, I'm just using brand new images that fit the theme of the original. I've made some attempt to make the image match, but I'm not going to kill myself finding an exact match for every image. I've been using Pixabay as a source, since there are plenty of good images that are all free, licensed for anything including commercial, and require no attribution (though I'm putting attributions in my readme file anyways because it seems kind of dickish not to).

I might do another version with more gratuitous nudity once I have the base images finished. It also seems fair to do a version with males instead of females, but I'll worry about that later too.

Trivia: A couple of the real-world paintings have scanned resolutions over 15k x 15k. At one point, I hit 4.5 GB of used memory creating an image that was compressed to about 6.2 kB in the original game (compressed, the full image takes 61.6 MB, and I've downscaled it to 1.1 MB).

If anyone can figure out what real-world paintings the following images come from, I'd appreciate it. I can track down a high-resolution base image and use it for the new textures.

If anyone wants to paint clothing on the nude paintings, that would be cool too. It's not required, but might make it a little more authentic to the original than different paintings. I dropped the Paint.Net files into an archive file and uploaded them to Google Drive. I added a secondary archive containing Photoshop files, but I can't confirm it exported properly as I don't have Photoshop. Obviously, the files at that link contain nudity, so CONTENT WARNING!!!!!

Modified Painting Titles
So I'm nowhere near this point yet, but I would like to re-write the descriptions in-game for the SFW "nudes" that are no longer nude. Is there a thread somewhere I can read to get an idea of how I might go about that?

We're Short a Painting
As far as I can tell, the painting I6 cannot drop. I've gotten every other painting in the game, but after all of that and an additional 200 runs (each run averages about 4 paintings) I still don't have I6. Additionally, I occasionally get a painting that can't be picked up, has no tooltip description, and can't be used. Does anyone know about this bug, and/or have an idea of how to solve it?

T4 is "Portrait of a Young Man with a Book" by Bronzino, painted in 1530. If I identify any more of them I will post here again. 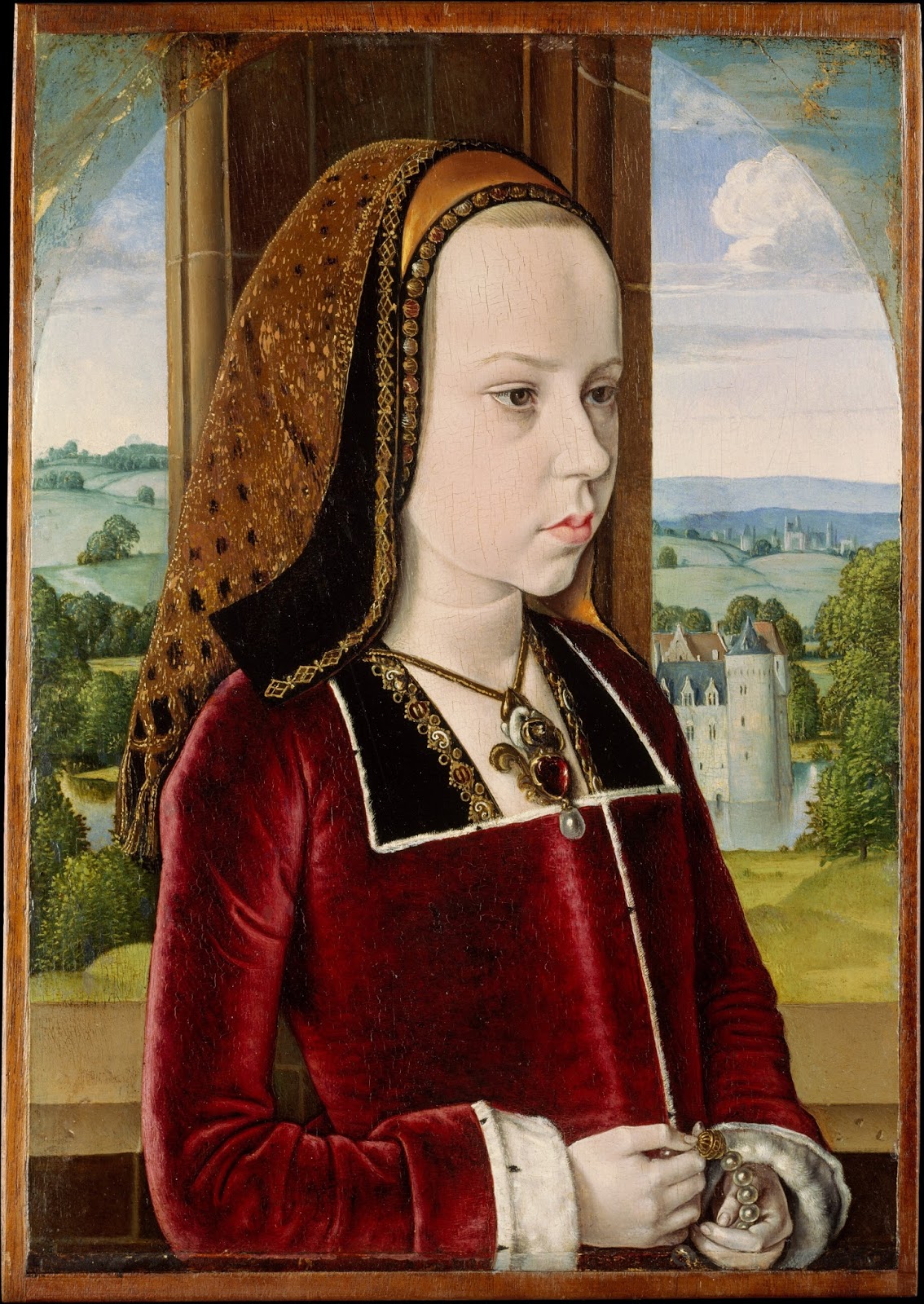 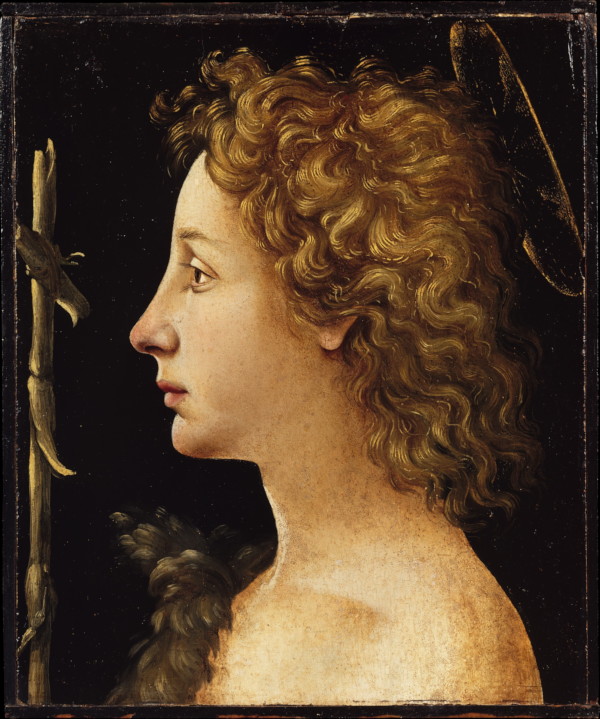 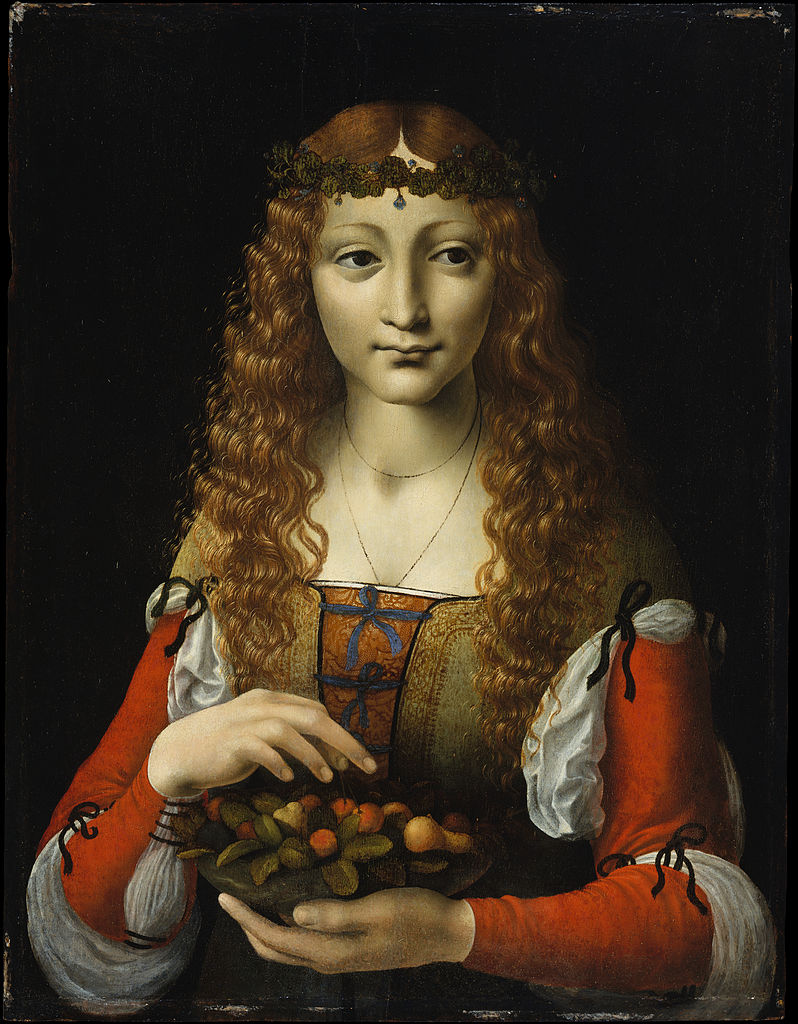 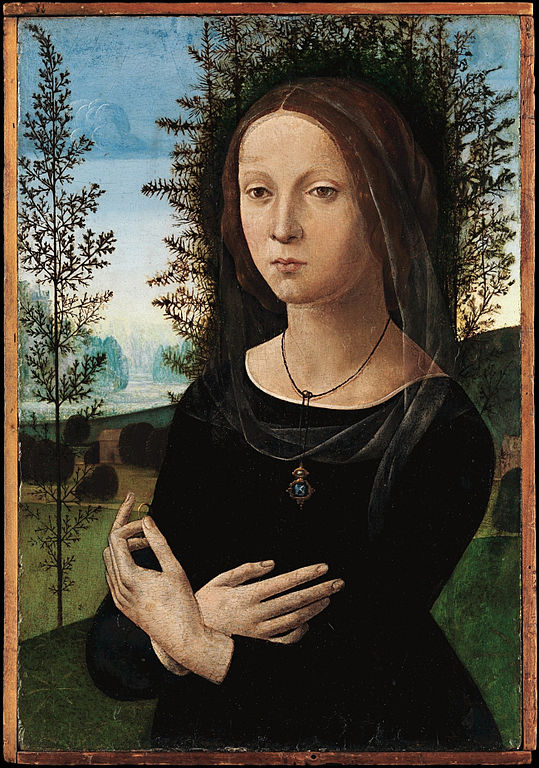 Sweet, thanks for those. I got everything updated in my source folders, now I just need to repackage them in Unity. I'll try to get the finished mods uploaded to Nexus later today. Then there'll be a whole comment section for people to complain about how terrible I am.

Have to leave in a few minutes to help move some furniture though, so I'm not sure.

I found the version of S4 used in the original games files, but I couldn't find a color version, so I used the variant you posted.

I ran into a weird issue. I went to my ship to look through the paintings, and I found that the paintings no longer even try to fit inside the message box. The box is sized to fit the title, but ignores the images entirely (they still show up, they just scroll off the end like some of them always did). I'll have to play with it some more later to see if I installed a mod that broke it.
Top

So "later today" got delayed a bit by that IRL thing.

I got the painted and nudes series up in both SFW and NSFW versions on Nexus. I've done 42 of the nature series, with 100 to go (29.6% completion). Not sure how long it will take to finish, but I'll hopefully get there eventually. By then, maybe I'll have figured out a decent way to make them look hand painted.

Hi, nice project!
Thing Ive noticed when I did the paintings retexture for a dream mod:

And they must be rotated this way: 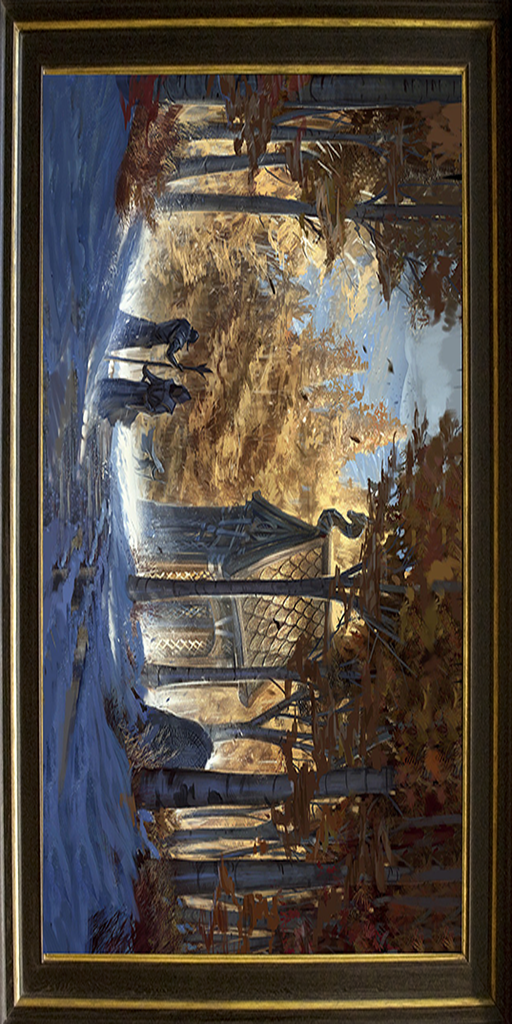