Can I please export and mod the video sequences which are being played when you summon a daedra?
How do these sequences exactly work? I want to replace them with higher res art, ideally with a sound effect in a loop.
As it is now, this part of the game is quite underwhelming, considering its basically a endgame or high level content. 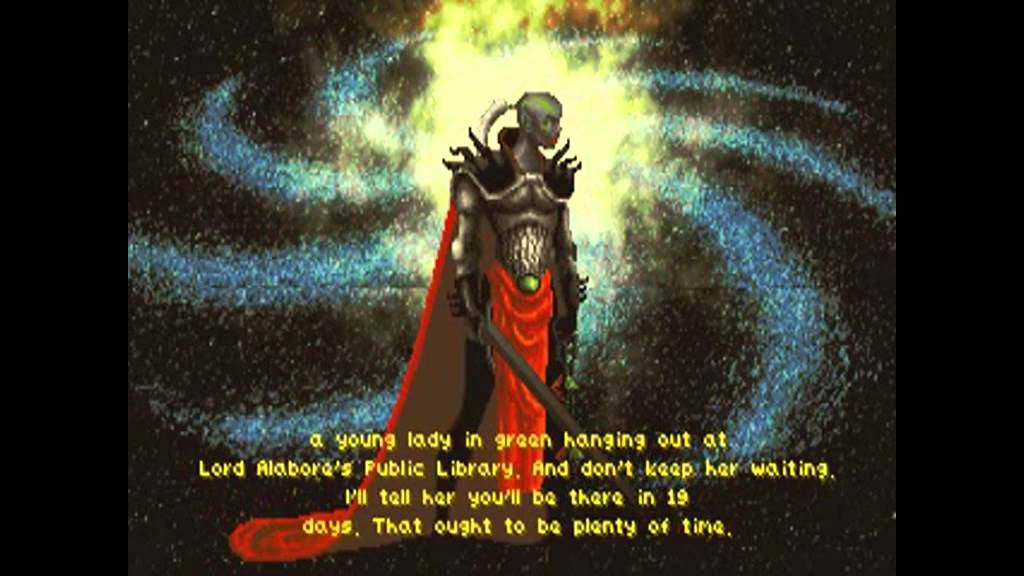 Another question is, if the actual 100+ animated sprites of the daedras from the archive 175 are used?
Meaning - can these daedras be actually spawn in the game, or this was never implemented? Would be cool if after the animation was played, the real daedra using the already existing ingame sprites materialized at the place.. 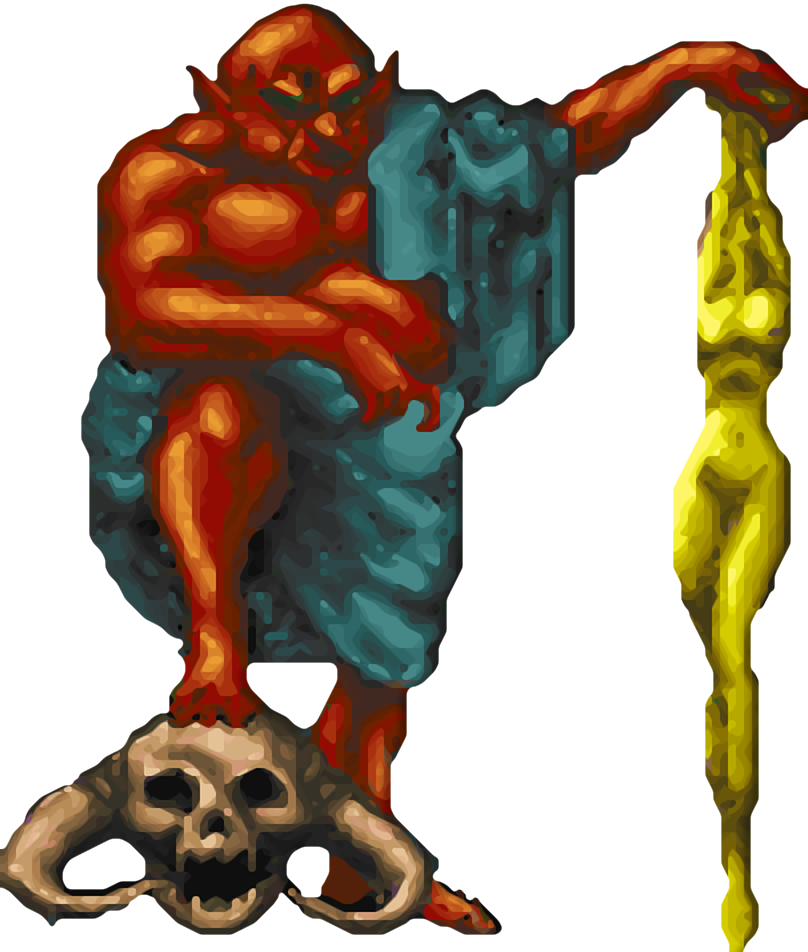