What can be causing this bug in a DREAM Handheld module pls?

What can be causing this bug in a DREAM Handheld module pls?

Any idea? I had some reports of this from various ppl.. Its hardly visible but can get annoying in dark rooms or during the night. The brightness of the screenshots is altered to show this bug in all its glory

I think it might be something in the Inspector settings. Can it be the wrap mode? Any suggestion is welcomed, thank you!!

EDIT: Magic weapons (which have in my version soft halo around them) do not have this issue 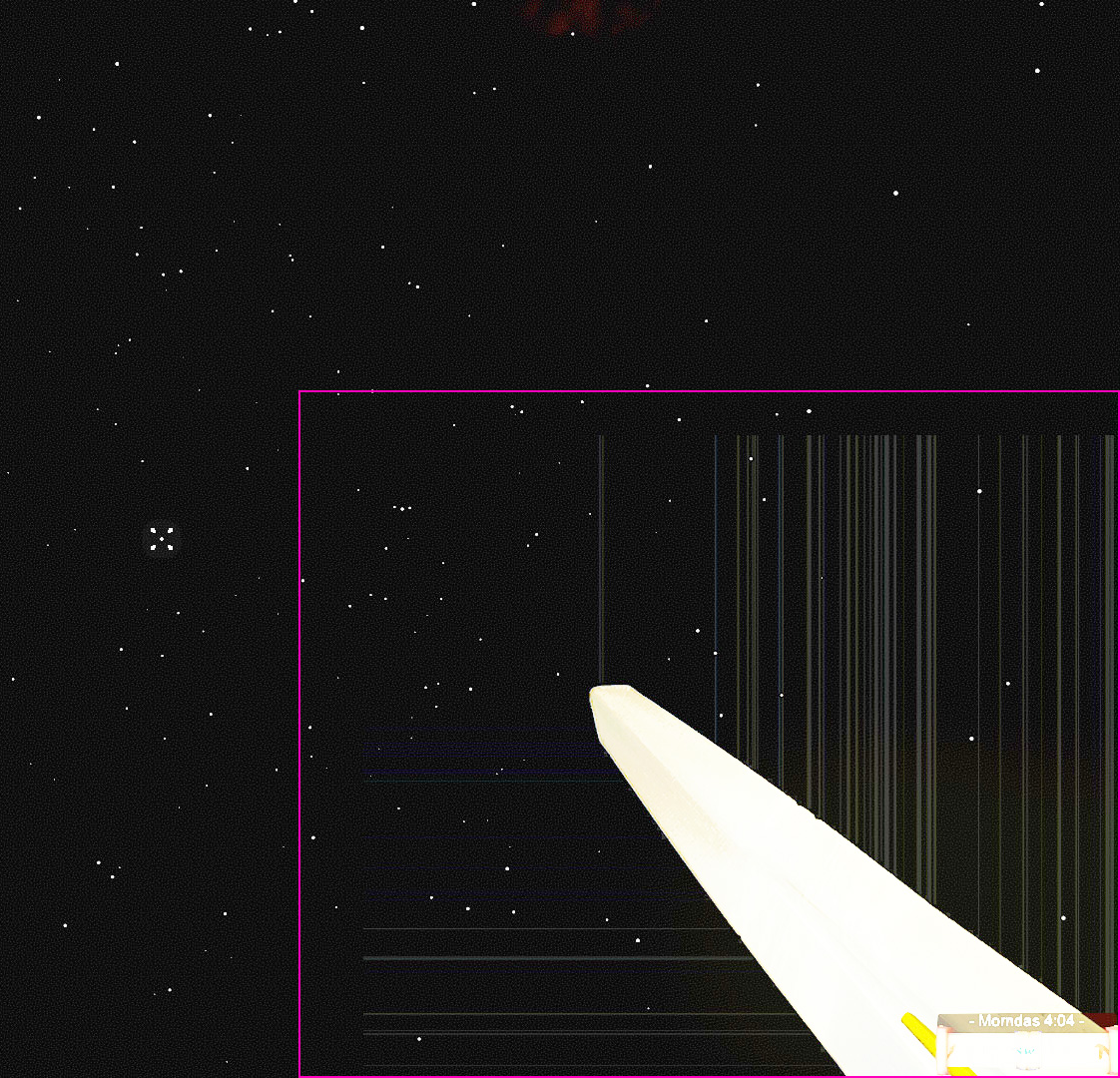 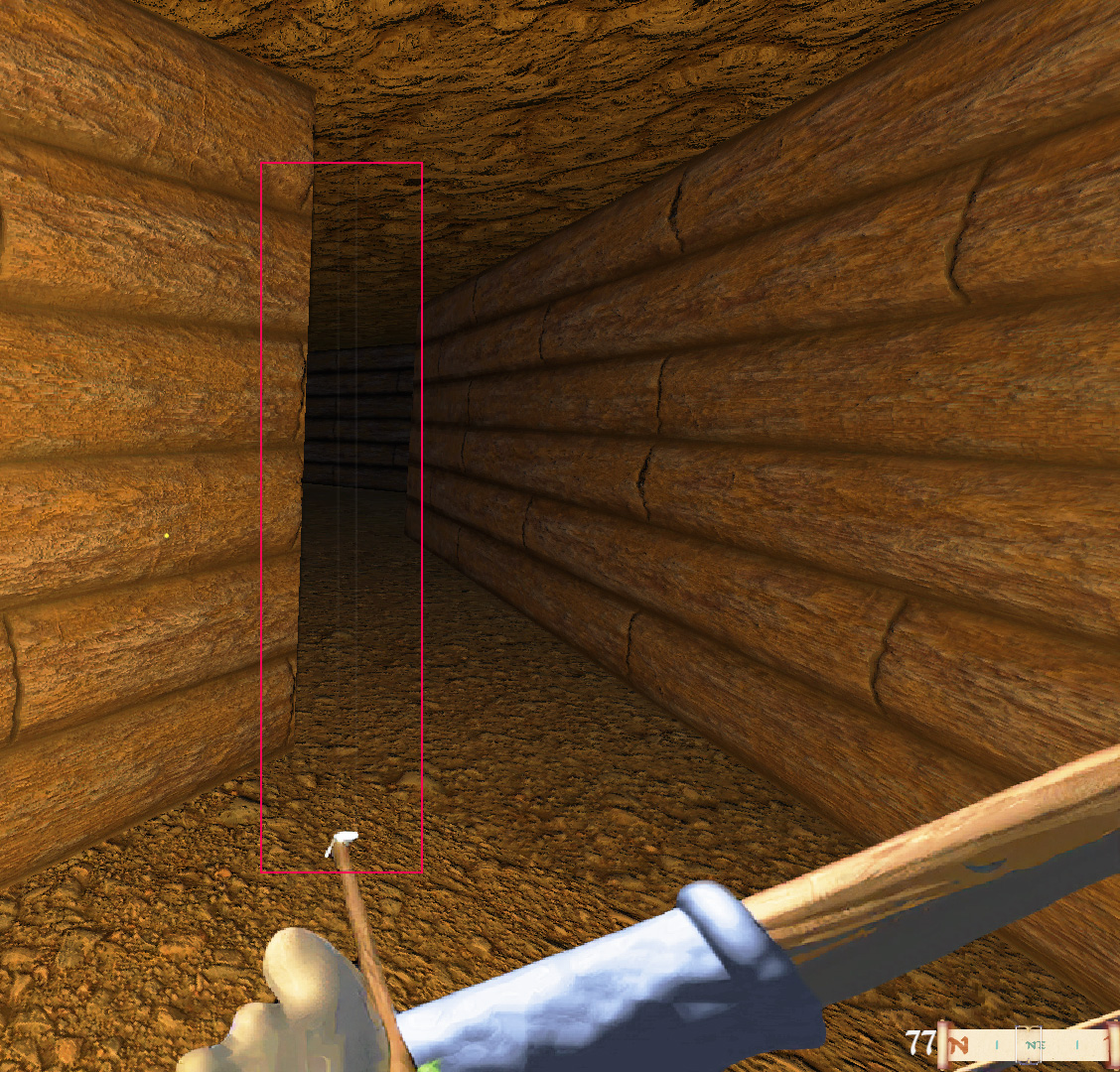 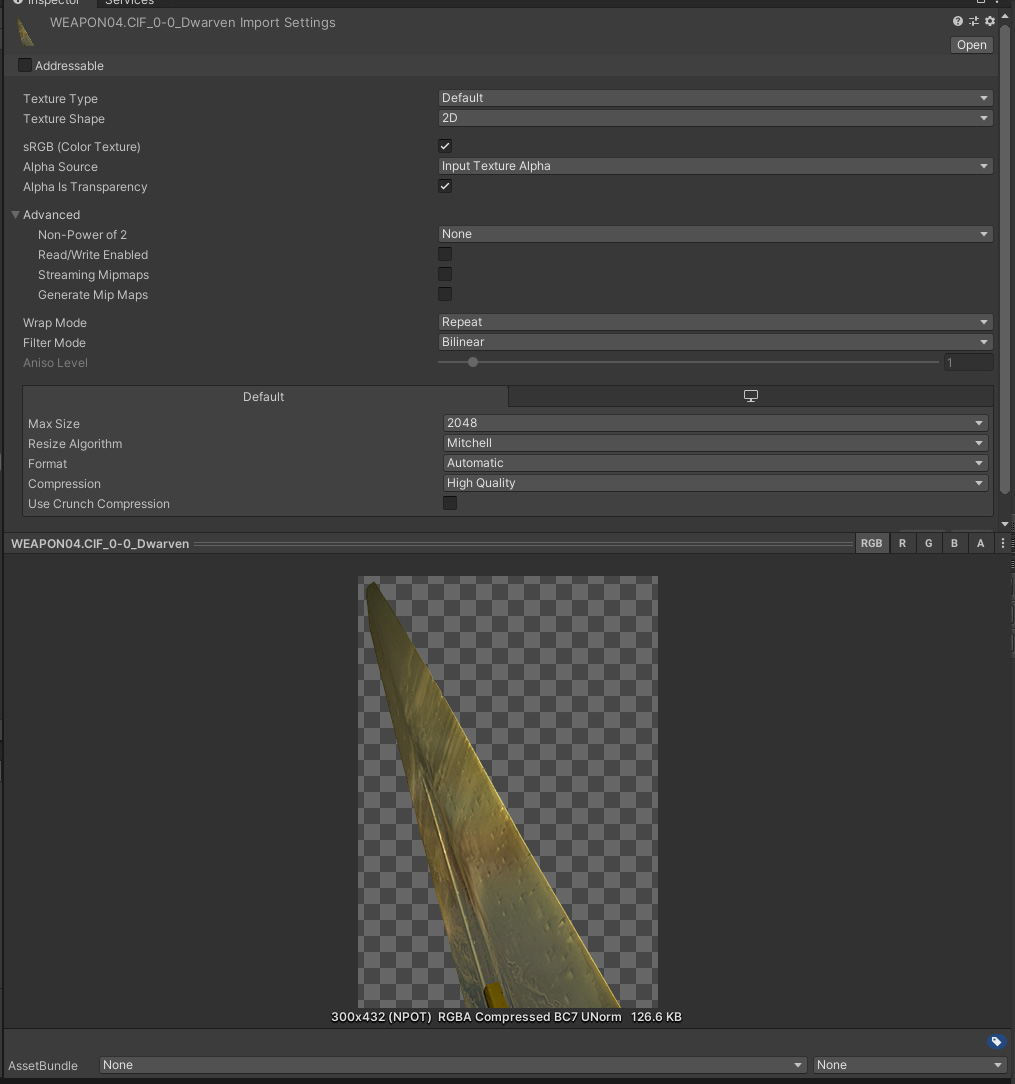 Reminds me of poor error diffusion artefacts, I remember seeing results that looked very similar while working on Charcoal Ghosts processing.
But error diffusion could happen at several stages, I'm not sure how much it helps...

Is alpha channel exactly 0 in the transparent areas?
When a measure becomes a target, it ceases to be a good measure.
-- Charles Goodhart
Top

Hey man, thanks a ton for diverting time to a bug(?) which doesn't even seem to affect many people! Let me know whatever you need.
Top

Thanks Pango, I forgot to add that Magic weapons (which have in my version soft halo/aura around them) do not have this issue according to at least one report (out of 3 reports) So this leads me to the conclusion, it might have something to do with the sprite edge?

I will check that alpha, but I think if the magic weapons do not have the issue (and they are the standard weapons plus halo effect) than its not caused by that.

Also, one user (ErkBerserk) who has that bug agreed to help me troubleshoot it and he will come over here shortly. Thats mostly because I was so far not able to reproduce this bug, so its good to have a person with this problem on board here.

It is not a bug which is isolated to one person tho, I had 3 same reports. I think its not 100s of reports, because this bug is not "in your face" - if you play on dark settings, your monitor is bad etc, you might not notice it. Also, some weapons are worse than other...

Heres the PNG example of the bugged Dwarven sword in standard and magic version. This frame is - I guess - captured on the top screen in the OP. 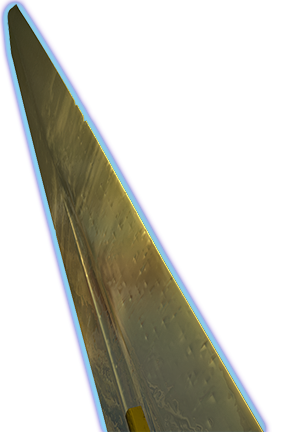 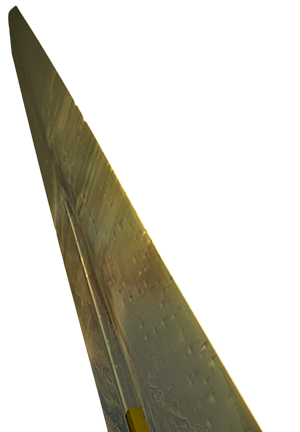 Hi Erk, thanks for coming over to the forums, I appreciate that. Please lets move the discussion to the thread I set up in aim to solve this bug here:

Just a basic setup you use: Operating system, Graphics card

If I open those files in The Gimp and decompose them in RGBA channels, the alpha channel looks actually clean 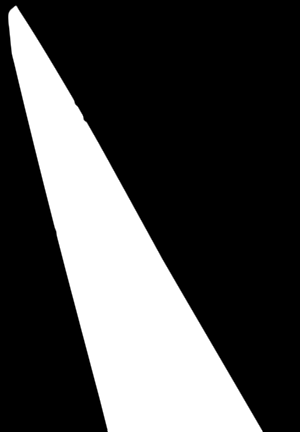 But color channels are not zeroed in transparent areas. To give the green channel as an example (other colors have similar patterns): 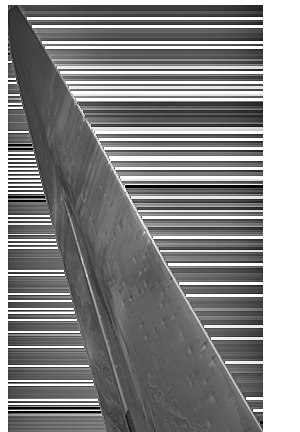 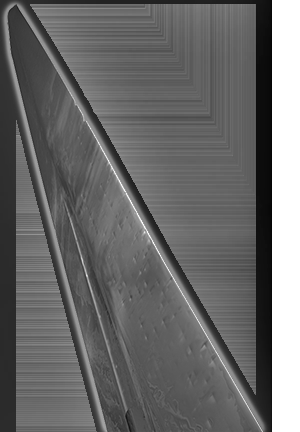 I'm not sure the patterns match and this is the root issue, but that's the kind of things I was talking about.
Could be interesting to try to clean those images and see if it makes a difference in game...
When a measure becomes a target, it ceases to be a good measure.
-- Charles Goodhart
Top

PREFIX: "Solved" at the end

Thanks for the analysis Pango.
I was able to split the colors the way u did and I saw the same thing.

So I went thru other images:
NPCs - 2 Npcs Ive tried were clean, with black background where the alpha is.

paperdoll weapons - they are messy when split. And dont have these issues ingame (but indeed they are in the inventory and not placed about the 3d scene like handheld)

Commoners were not so clean, but not as messed up as 1st person handheld.

Than I tried my horse, its completelly messed up when split, and looks ok ingame TO ME. And thats technically a hand held..

The 1st person handheld based on Megaten work (which I built upon) are different when split and thats a fact, good catch on that. The weapons I created on my own like staff or bows are clean. BUT speaking of bows, there is a report with a bow, image in the OP - so I split the bow and its - CLEAN

This leads me to the direction of thinking, this might not be the root case after all... because the frames of bugged bow displayed in the OP are clean when split, Im sure about it. Those are the still frames - when u just hold the weapon in your hand. Thats why it was reported to me, because the user uses bows a lot, and noticed this when equipping the weapon... and for him, once seen, cannot be unseen and became very distracting..

EDIT: Was able to replicate the bow bug, thats good! And with some tunning of reshade to brightnen up the scene, I can now see the bugs on swords, when u swing it, it creates lines across the whole screen :X Damn

EDIT 2: "solved"
So I tried changing some stuff around in inspector, texture wrap did nothing, but when I switched texture compression quality from very high (BC7) back to normal (DXT5) the lines on the bow dissappeared

And I guess "thats it" because what else can I do?
DREAM Nexus https://www.nexusmods.com/users/73250038?tab=user+files
DREAM Forums viewtopic.php?f=27&t=1168
DREAM FACES https://docs.google.com/document/d/1fRI ... sp=sharing