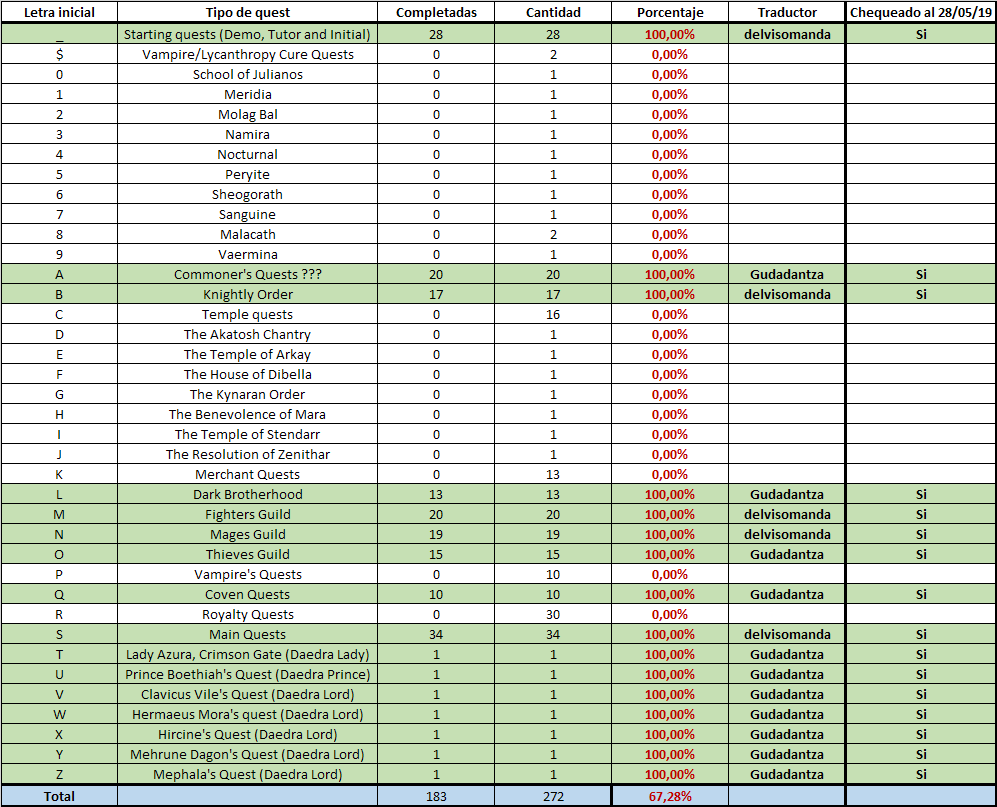 Fonts: 100% --- Need a little improvement (I have different versions waiting to see which files will be in the StreamingAssets folder. The more files there are here, the less need this fonts to be modified)


*** = means that for the moment, i'll wait to see if Interkarma puts the text of these files in a similar way to the quests in the StreamingAssets folder. When I finish my current task (quests) i'll continue with the proper external programs, but this involves modifying the fonts and the results can be a bit ugly.

This is an unfinished version of the game's already translated files. To use it, replace the files inside with the files where DFU is installed. Make a backup copy.
https://mega.nz/#!vAkC3AgB!KwLxI-K9_QC0 ... NJYjSSevOQ 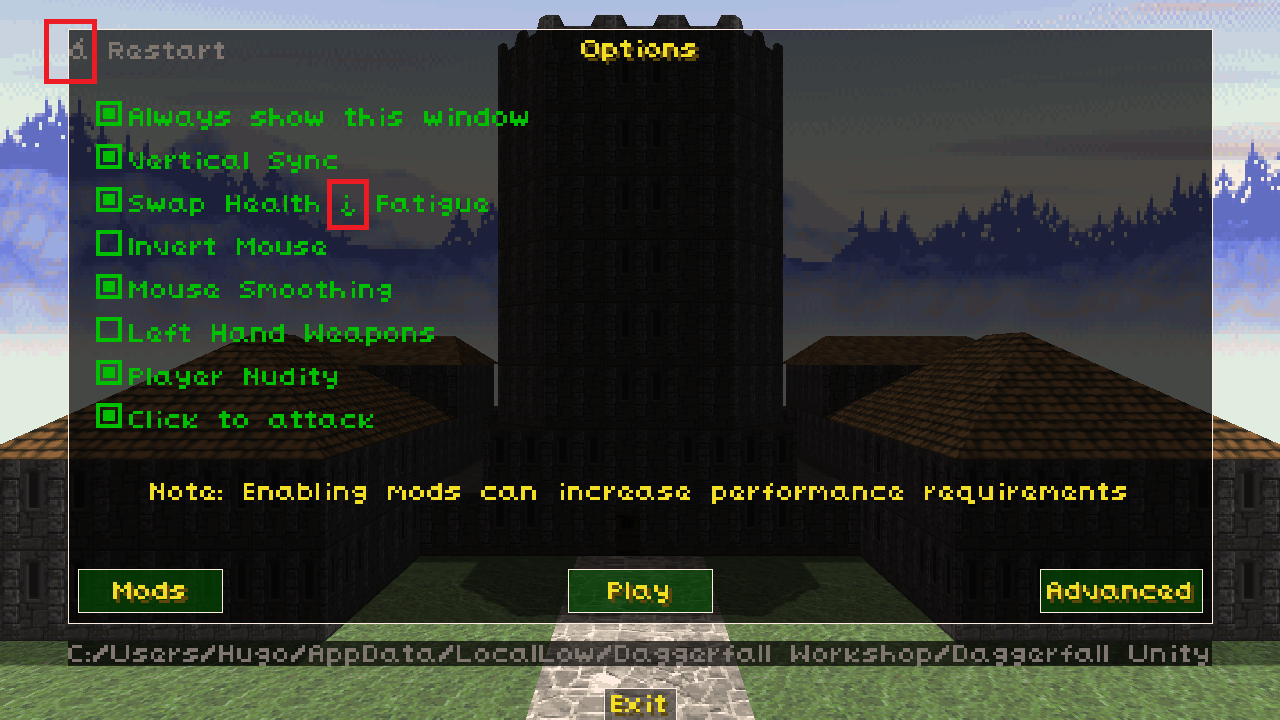 Very well. I also know nothing about github, so I can't help there

I'll give a short show of what can be expected to be translated in a quest file, to give some starting direction.

In every Daggerfall Unity installation, the quest files can be found in \DaggerfallUnity_Data\StreamingAssets\Quests. They are all simple .txt files that require nothing more than Notepad, or any other ordinary text editor. Each quest file has a name made of letters and numbers, but you can look up quests on the UESP instead of manually searching each file one by one to find the right quest. Also note that the first letter of quest file names separates them among guilds, so quest files M_________.txt are Fighters Guild, N_________.txt are mages guild, and so on.

I'll copy here a regular quest file to show such things as can and should be translated.

RefuseQuest: [1001]
<ce> No problem. There are always
<ce> other guild members looking
<ce> for work.

RumorsPostfailure: [1006]
The thieves finally got that _treasure_ after all.
<--->
The Mages Guild should've got real guards. That's why they lost the _treasure_

QuestLogEntry: [1010]
%qdt: I agreed
to guard a magic _treasure_
at the Mages Guild of
___qgiver_. I have
to be there between midnight
and three.

Message: 1011
%qdt:
I couldn't resist it. I took
the _treasure_ I was
supposed to guard. They'll
be after me for sure.

Some quick tips: every line starting with a hyphen, -, is just a comment and is not used in the quest. Everything below the QBN statement, about halfway through the file, deals with quest mechanics and not dialogue, so there's no need to translate them. Whenever you see a line with <--->, that means Daggerfall could use either the message before or the message after for the text box, but it will not use both at the same time. Anything starting with %, like %pcn or %qdt, should not be altered. Anything starting and ending with underscores, like _potion_, should not be altered.

So changing the dialogue is the work we have before us, in terms of quests.
Farewell DFU community! My time here has been a joy.
Top

I've made a folder in dropbox, to start uploading all the files I'm translating and if someone wants to join the translation, just send me your emails.

I forgot to mention: any line beginning with <ce> should keep it there. That centers the text in the dialogue box. Otherwise Daggerfall's text looks very jammed up on the left side.
Farewell DFU community! My time here has been a joy.
Top

Yeah, I figured that out. But I have a question because you're working on it. Of all the quests, does anyone need an update? cause I'll skip those until they're fixed.
Currently translating Daggerfall into Spanish.
Top

The updates are entirely mechanical, so they don't have to do with the dialogue at any time. We can copy and paste the mechanics, which are in the QBN section, without interfering with the translation. It would be simplest to do that once translation is finished, just to not duplicate efforts, also keeping in mind that the quests will also take time to fix.
Farewell DFU community! My time here has been a joy.
Top

- All the quest txt, such as demos, tutorials and the initial mission, are done. 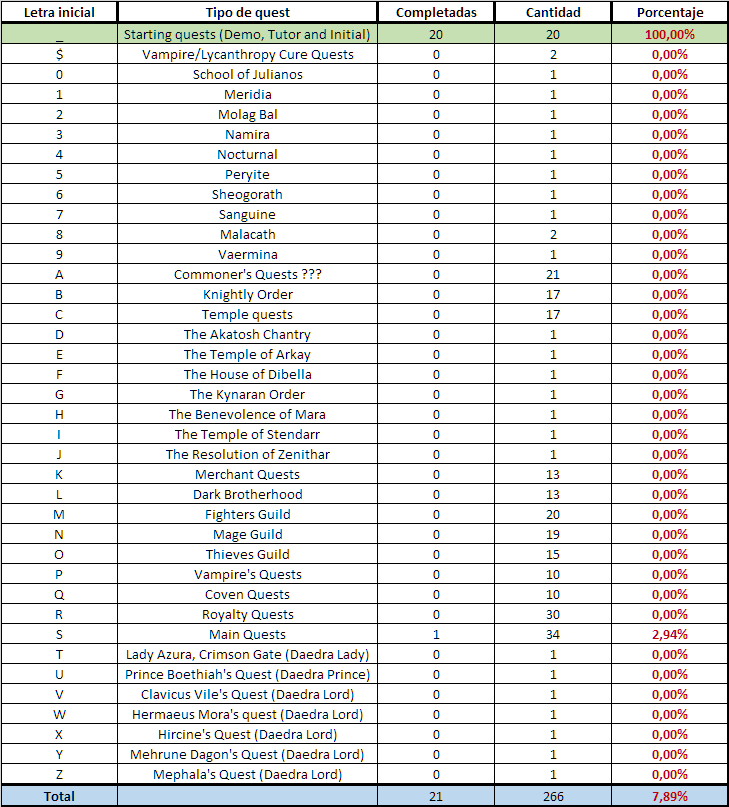 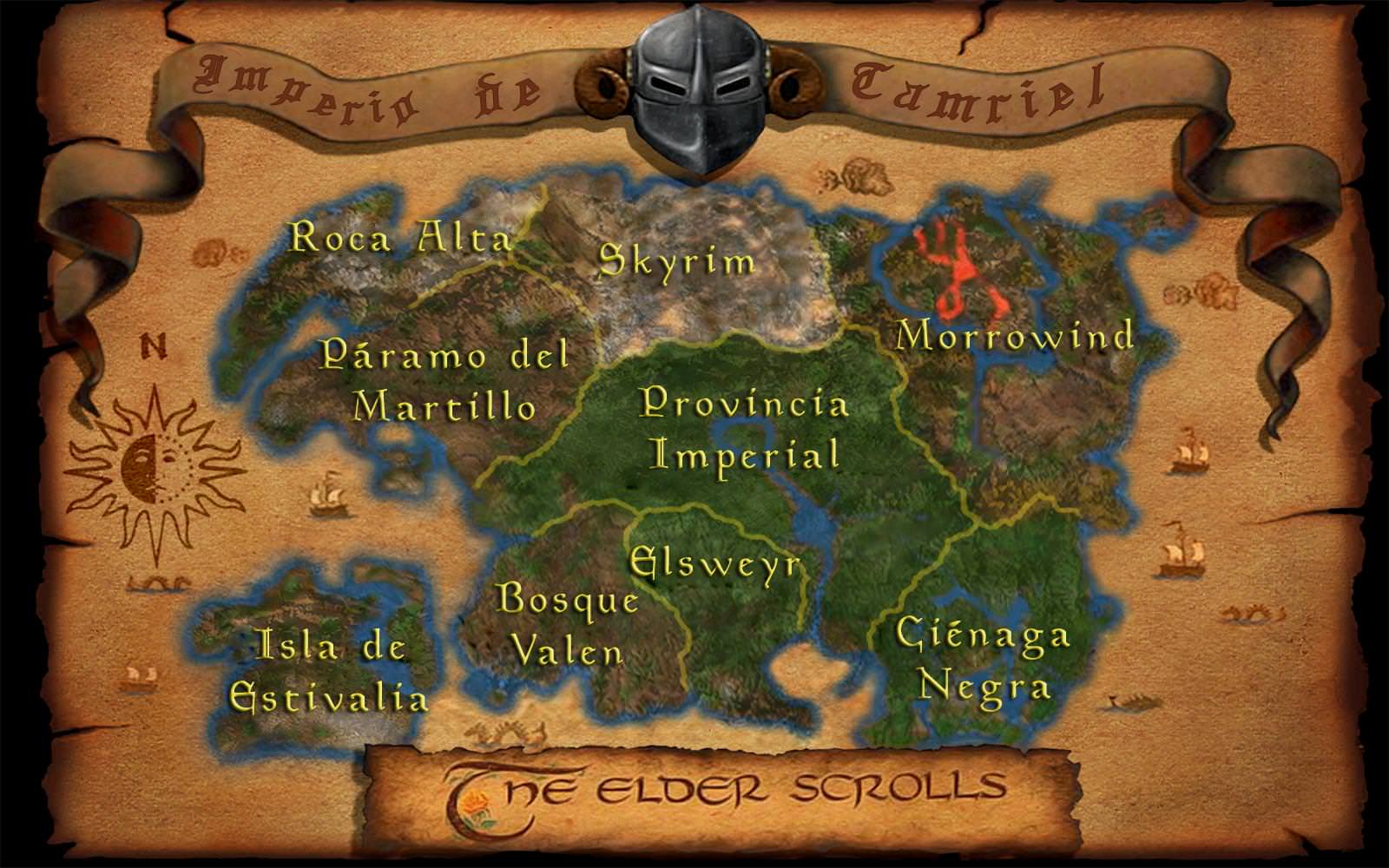 The next update will be the main quests.
Currently translating Daggerfall into Spanish.
Top

When finished will it be an "official" ingame feature or will it be available as a mod?
Greetings
Top

it'll most likely be a mod. but that depends more on interkarma, because I don't know how to implement it in the source code.
Right now it's too early to say.
Currently translating Daggerfall into Spanish.
Top

Any translation packs would be a separate mod. Much of the work actually involves modifying the end user's Daggerfall installation, which is not distributed as part of Daggerfall Unity.

I'm setting up a new forum shortly for translation efforts where everyone can collaborate to share information and processes. Hopefully some people from other Daggerfall communities will join to help pool their resources.
Top
Post Reply
66 posts