by Interkarma
Nice one! You've captured the eye really well.

by AXO
thanks Interkarma for the comment and for all your wonderful work this project excites me every day more ; sin that I am not able to program anything, but I try to learn, for now I do what I know .. drawing XD

A quick question: I tried to increase the animations of the villager specifically I did a test bringing the animations up close from 2 to 5 I had see the same thing with rat animations ,
I'm wrong something or is not possible for now increase the number of animation for NPCs that move and monster?

by Interkarma
You can replace the flats in game with alternate textures, but not add new ones (such as adding new animation frames) at this time. The game only knows about the animation counts from classic data.

It would be an interesting stretch goal to support this, in addition to rigged 3D model replacements for enemies. But that's definitely a step beyond the support we have at the moment.

by AXO
OK understood . Yes it would be nice to add number of animation, in the future obviously at the end ,
so for now it's only 561 texture for movement and 390 portrait more or less to redraw ...

by King of Worms
Very nice progress!
Btw I was able to add animation windows

than add a frame called

Worked for me. But I encountered a problem than the added frame has different brightness ingame or something and it causes some animation to flicker a bit when it hits that frame. You can see that the new frame has like 30% more brightness... maybe its because its not shaded or processed the same way as the original frames.. This happens only occasionaly and seems to be working 100% atm

Also, I have noticed that that original portrait of a blonde NPC is heavily overused in Daggerfall... when I did 3rd NPC with that same face, I decided to use different version of that portrait from original game files.. I think its ok to have more variation at this case. Ingame its appears consistent. My opinion ofc... just something to be aware of when you do more NPCs..

by King of Worms
Before we get to the point - I report that archive 177_0 size its quite excessive.
177_0-0 is 2.6mb
177_0-1 (till 0-7) are 30mb - no idea why. This will desacrate the VRAM after loaded ingame. I personally use height of the NPC sprites of 1080 points, still looks crisp ingame, but that is ofc just a optimalization process which tends to be done after everything is finalized etc. Art looks really nice tho!!

"p.s. in woodland mage guild i have problem whit emission map summer are bugged and winter none , someone can explain me how to fix ?"

Screens work better than long talks (esp in the morning) so.,..

emision maps examples (thanks to The Lacus who send it to me)
Spoiler!
New Texture 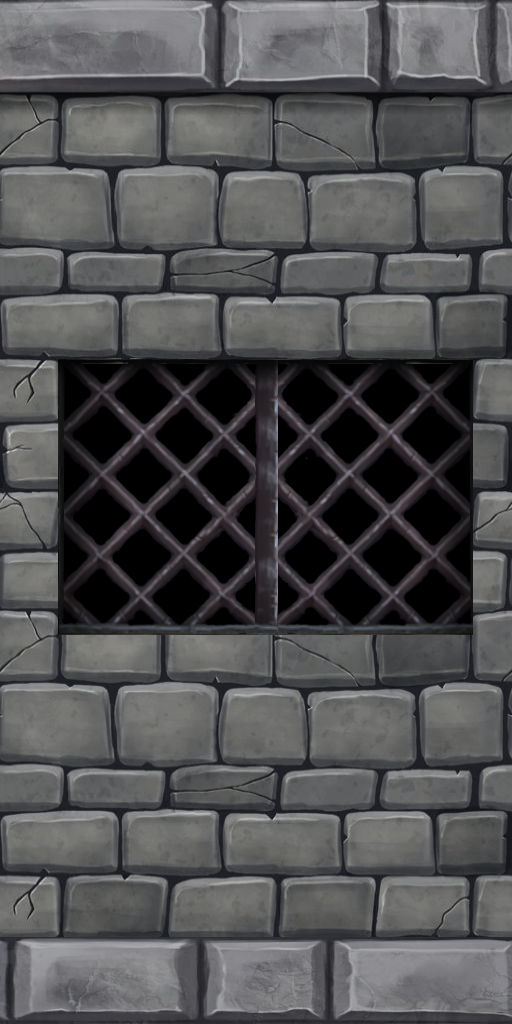 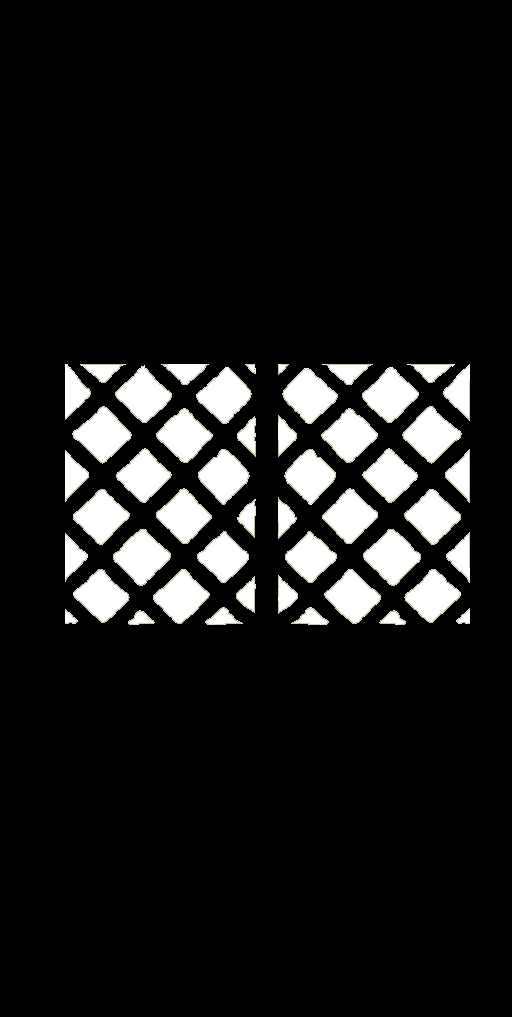 by AXO
thanks you very much for the emission suggestion King

I imagined something like that but now I know exactly how to do it without wasting time in rehearsals.
I also noticed the fact of the portrait that is repeated three times and you're right better to vary are all too similar so I changed this way:
For the pack of new sile mage 1 in future i provide to resize them

it was my first sprite exchange error of inexperience

by AXO
and after Gandalf the blue , Saruman the purple