Thanks for the updated portrait Izendel

Ive created a short intro. I hope you like it. Because I do

Utube massacred it a bit - it should be cleaner when ingame.
Its short and just a few cuts, but to get it right, it took me 2 days... because Im quite pedantic about the timing and the interplay of the video and music 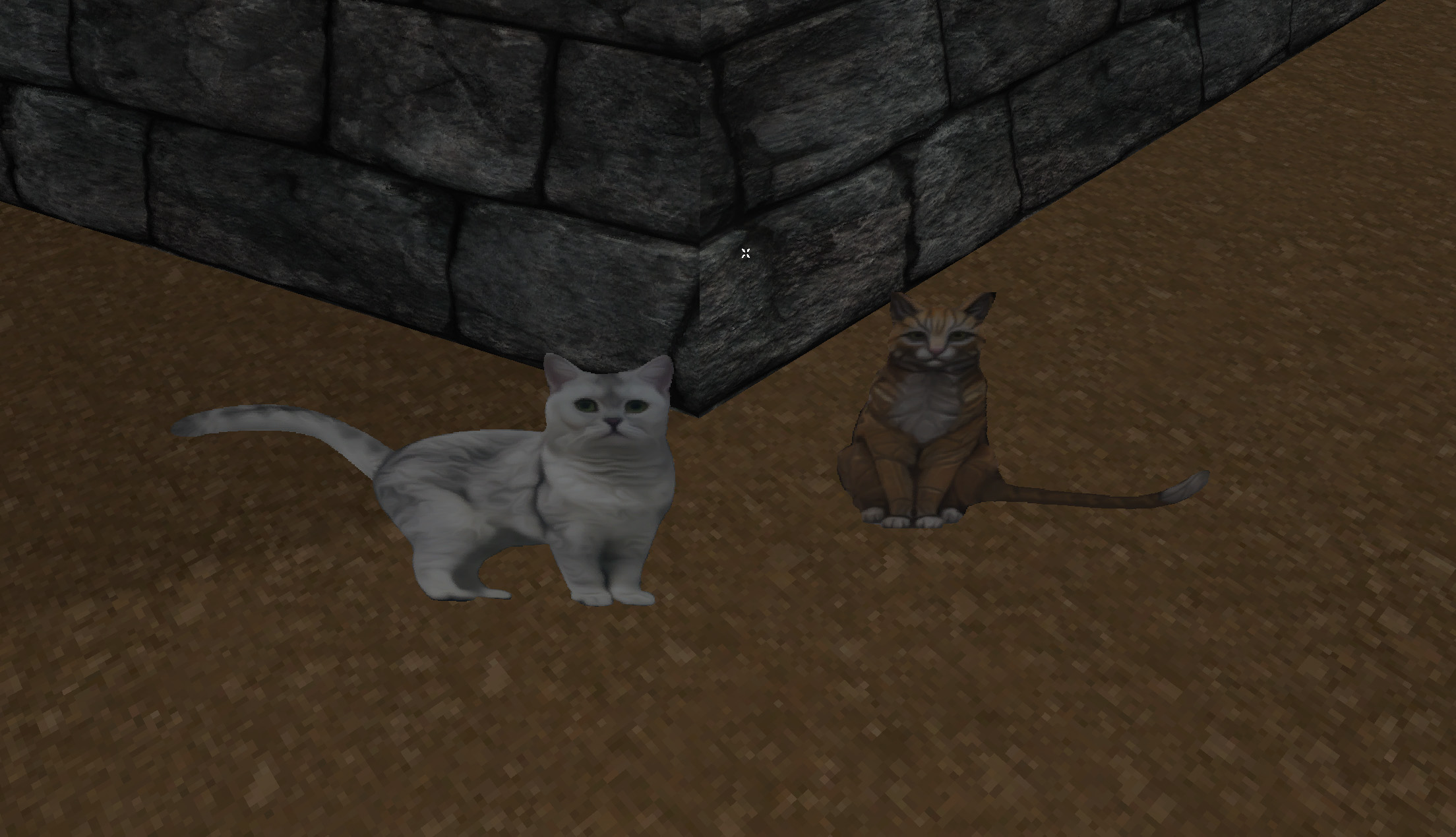 The left one is too much tho.. looks like photo
DREAM Nexus https://www.nexusmods.com/users/73250038?tab=user+files
DREAM Forums viewtopic.php?f=27&t=1168
DREAM FACES https://docs.google.com/document/d/1fRI ... sp=sharing

Found this over the Internet. Can they be used to replace some sprites?
Spoiler! 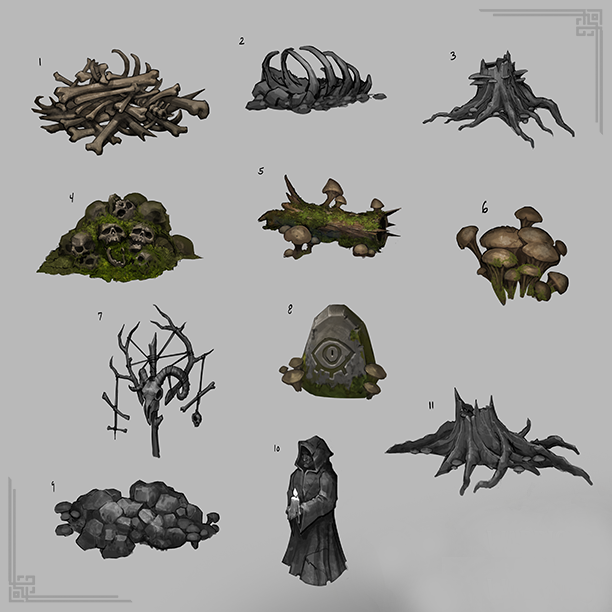 Depends on license...
When a measure becomes a target, it ceases to be a good measure.
-- Charles Goodhart
Top

This - plus I dont do swaps in most cases. I prefer to restore the original art. Where are they from tho, whats the license? Some might be used on duplicates maybe
DREAM Nexus https://www.nexusmods.com/users/73250038?tab=user+files
DREAM Forums viewtopic.php?f=27&t=1168
DREAM FACES https://docs.google.com/document/d/1fRI ... sp=sharing

King of Worms wrote: ↑Mon Dec 14, 2020 12:41 pm This - plus I dont do swaps in most cases. I prefer to restore the original art. Where are they from tho, whats the license? Some might be used on duplicates maybe

This are concept arts for some online game (don't remember the name). I'm not shure about licensing concept arts, but I'm shure, that photoshop could make it way more different from original to recognize plagiarism in it

Im trying to wrap up the work so Im ready to follow when DFU beta drops
Honestly, I cant wait. The Dream release is good for me in a sense it cements the progress. There was a lot of things done in this release, so I just want to get it out to public and have some rest again. Also, I have backups on 2 HDDs but you know, one major electrical issue and it all can be gone. Things like that. So its always a relief when the most recent version is uploaded to net.

Also, thinking about it... this is most likely the high res model which was used to create the ingame skeletons, lich & ancient lich...
Spoiler! 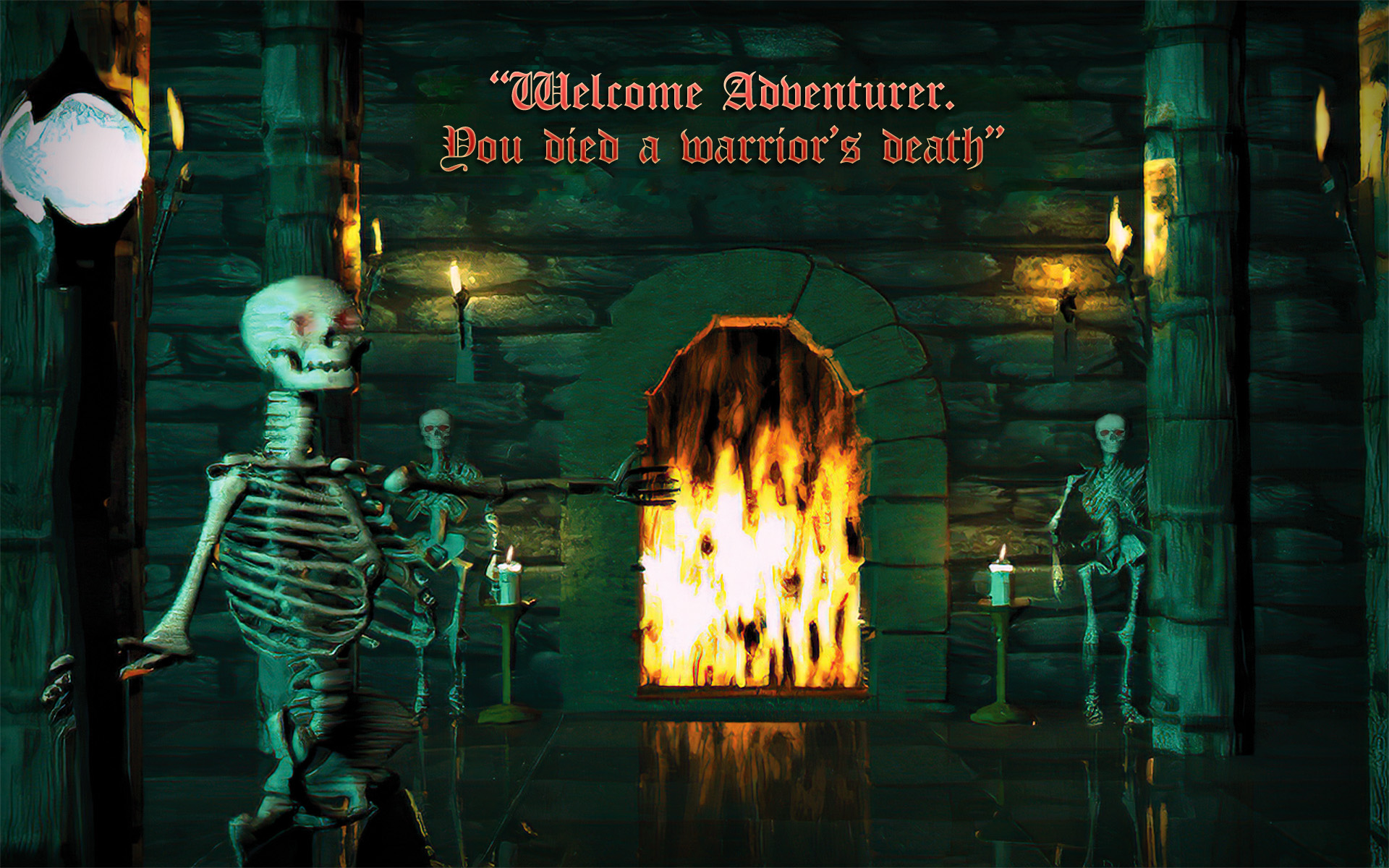 I can't wait for the next release of D.R.E.A.M too, been holding off a new playthrough just for this new update of yours!