A curated forum for compatible and maintained mods. Users are unable to create new topics in this forum but can reply to existing topics. Please message a moderator to have your mod moved into this forum area.
Post Reply
56 posts

AuntiePixel wrote: ↑Fri Feb 05, 2021 11:59 pm In a dungeon with dirt floor / wood walls, the stairwells have stonework dungeon walls and steps. Affected every stairwell I saw, though I didn't explore the entire dungeon. This example is from "Ruins of Castle Moorston" in Wrothgarian Mountains. I disabled the block fix mod and the textures went back to dirt floor / wood walls that match the rest of the dungeon.

Yesterday, I submitted a Pull Request with the aim of fixing this DFU bug. It should be merged by the time the next version of DFU is released. In the meantime, I've also found a workaround. If you open DFU's Advanced Gameplay settings menu, you will see one slider called "Dungeon Textures". If you set that to "ClimateOnly" or "RandomOnly", that will make the mismatched textures go away. My PR will make RuntimeMaterials work with that setting's other options when merged.
Edit: RandomOnly doesn't work either right now. Until the next version of DFU is released, only ClimateOnly will fix this.

Yes, I did see that forum thread and have been meaning to look into it. I'll see when I have some time to investigate it. Adding a corridor as you described may be a solution. Rotating that Block or replacing it with a different one are other possibilities.
My DF Unity mods:
Unofficial Block, Location and Model Fixes
Skip Intro Video

Thanks for the workaround
Top

XJDHDR wrote: ↑Tue Feb 09, 2021 11:49 pm Rotating that Block or replacing it with a different one are other possibilities.

Replacing it globally would work, rotating it may work most of the time, but require a case-by-case check, because that block doesn't verify all the invariants it should (namely, something like "at least one of the two entrances coming from each side should be connected to the other tunnels of the module", if not the two entrances), so rotations cannot work as a generic solution.
When a measure becomes a target, it ceases to be a good measure.
-- Charles Goodhart
Top

I started studying dungeon modules topology, this has been very interesting already. First, because of entrance positions, you cannot rotate modules. The only usable symmetry I've found is mirroring across SW-NE diagonal plane (symmetry along SE-NW diagonal would require using the module upside-down, so I'm excluding that one

), and it involves a change in module handedness (imagine Privateer's Hold with the lever at the right of the throne, and the exit path at the left instead of the right, etc... fries the brain a little). But then it may break another variant with dead ends, so that may not be usable either.
When a measure becomes a target, it ceases to be a good measure.
-- Charles Goodhart
Top

Found an example of a wrong door used, in a temple this time (Temple of Arkay in Horcester, Daggerfall): 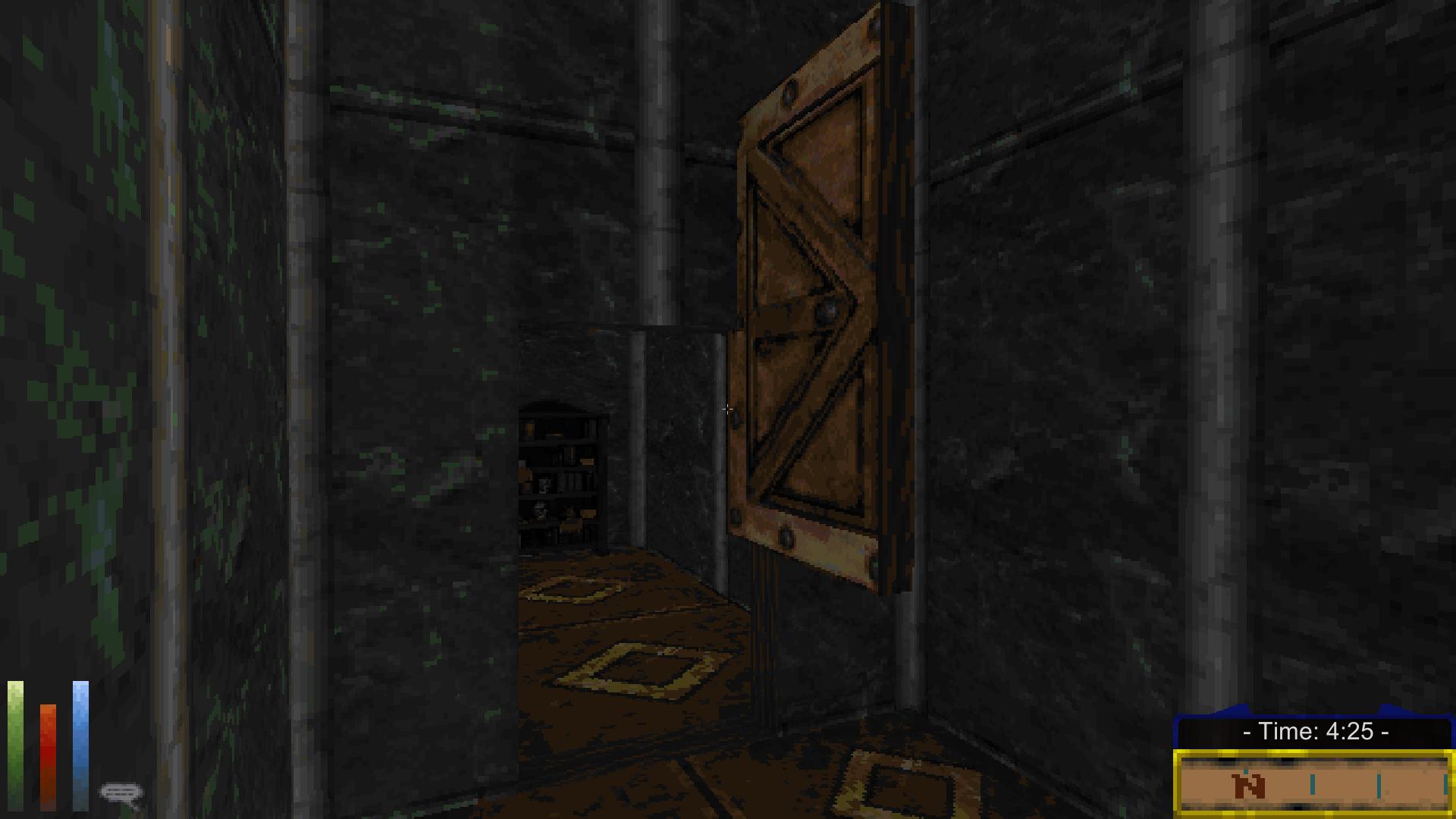 That's strange, the door looks fine on my end: 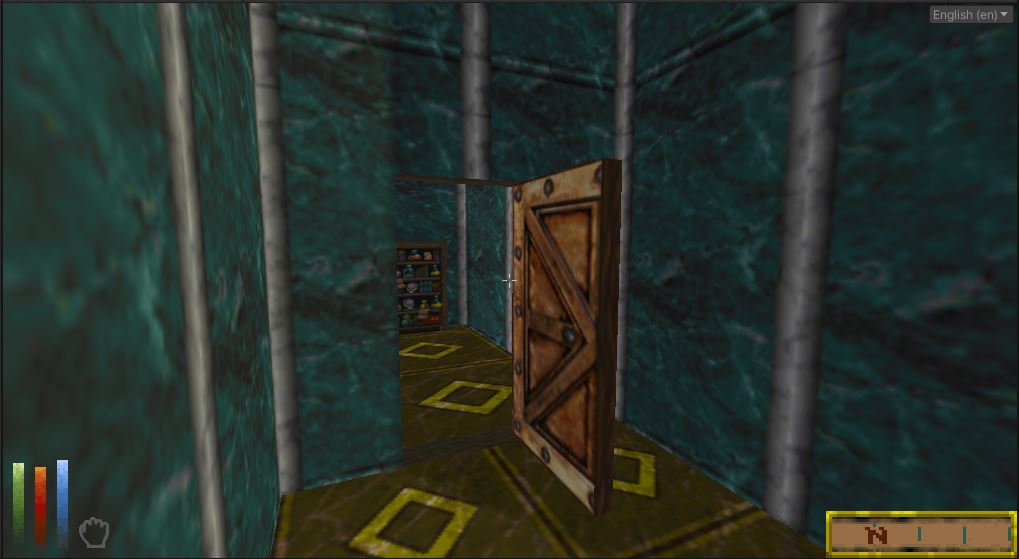 Are you using the latest version of my mod? I know that a previous version was causing this bug but the latest fixed it.
My DF Unity mods:
Unofficial Block, Location and Model Fixes
Skip Intro Video

My other creations and essays:
https://xjdhdr.gitlab.io/
Top
Post Reply
56 posts