Fosley made this observation about the center piece of the SPOP tab behaving in a strange way.
In a vanilla DFU it doesnt manifest, because the center piece (SPOP.RCI_4-0) has a solid color so the tiling is invisible.

But when you mod the tab (and esp the center piece) to something different than a solid color, you are able to see the tiling is possibly bugged.

This is roughly how the center piece actually tiles, seems to be 5x more dense than the borders: 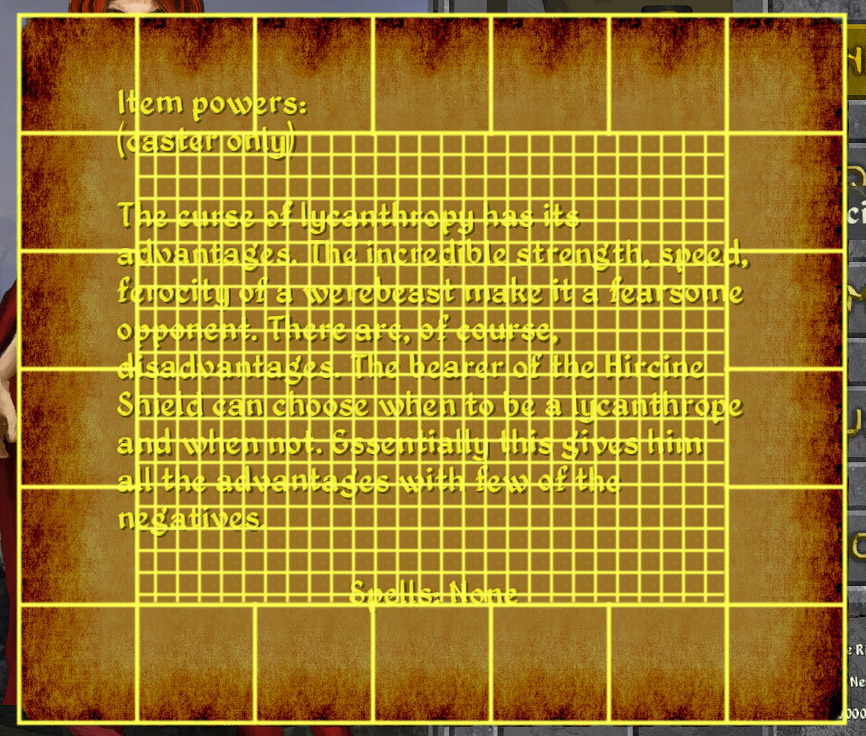 This creates the tiling artifacts Im not able to get rid of, because the center piece is rendered extremely small 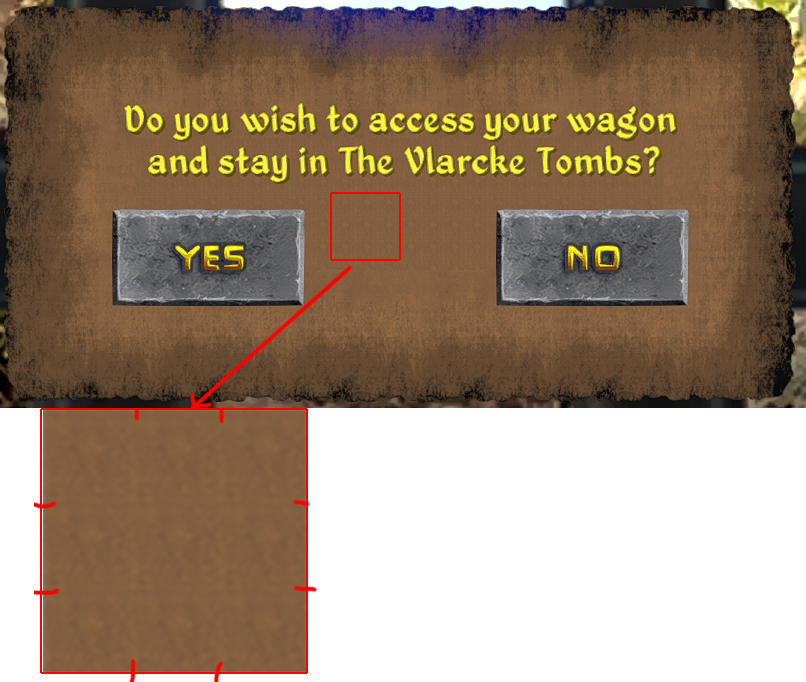 Is it possible to make the center piece render in a same way the border pieces are being done?
I actually do not see the reason why its made this way, but there indeed might be one..

I have a feeling it might have been implemented this way to actually save some RAM back in the 1996..

Here is the modded SPOP tab just in case, place it in the "textures/CifRci" folder

This is not a huge issue, I managed to make the tiling not so noticeable, but it would be cool if this was resolved - if its not a big undertaking that is...

Thanks for considering it

Thanks for the great example and test image to reproduce. I'll move this one to bug reports and take a closer look when I can.
Top 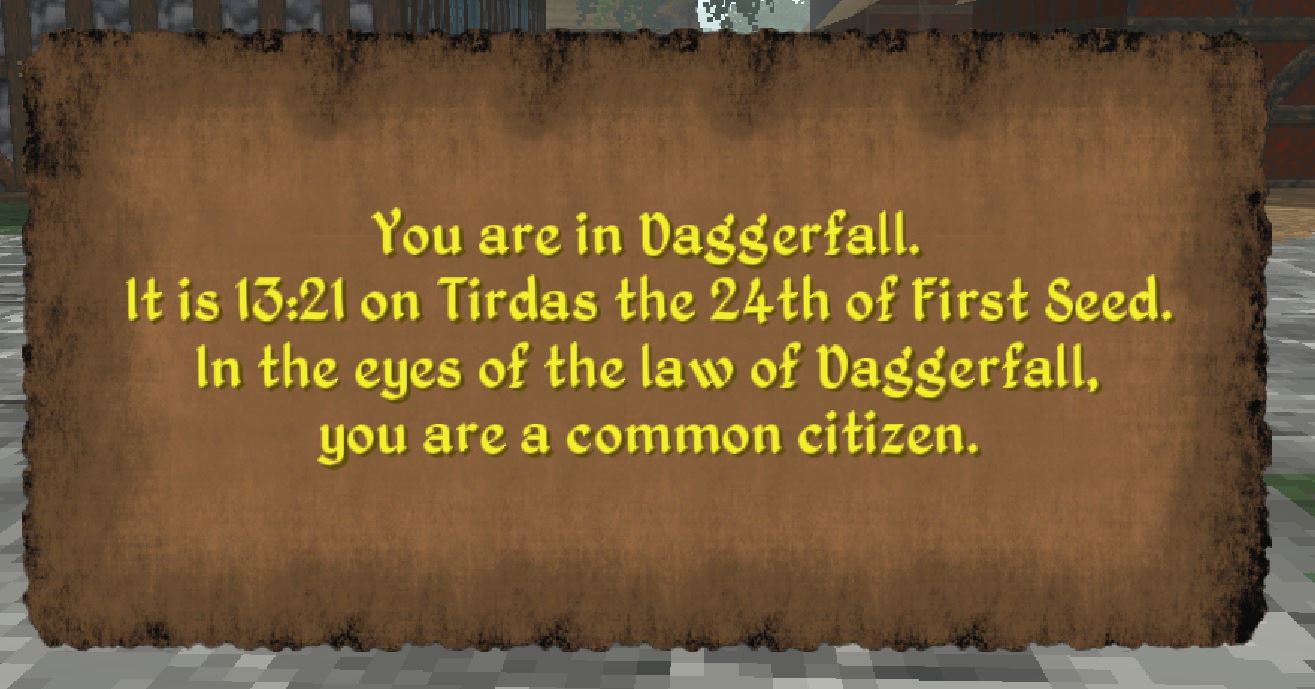 
And here's the same thing with red border on fill texture to better see the final scaling matches edge pieces. 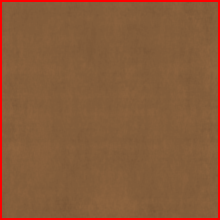 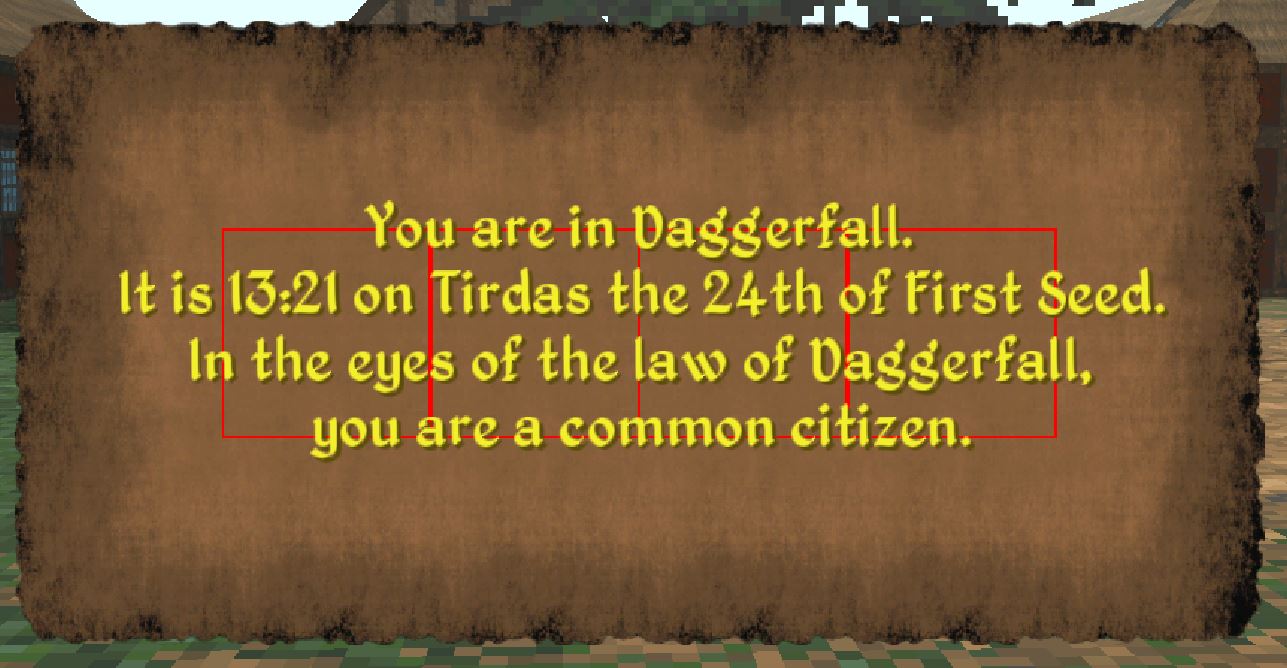 That was fast, thank you! This was one of the last things missing in the Dream mod. Thanks a lot for solving the issue. To be fair this was a cooperation with Fosley who joined us recently - I was never able to remake this part properly on my own, so thumbs up for him