In my experience they're two main cases when arrows can be "lost": Investigating that issue a bit, I came across AABB (axis aligned bounding box) algorithm description and how it can trigger ghost collisions. I made the observation that slanted walls were usually involved beforehand, but it really fits.
I tested this by disabling mesh collider and reenabling sphere collider on arrow prefab and drastically lowering the sphere collider radius override in the code (ColliderRadius = 0.02f... by the way isn't it unusual to override the radius by code instead of using prefab value?), and I no longer see arrows disappearing in mid air (it's still difficult to shoot thru doors though, even if it feels a bit easier).
I suspect totally switching to so raycast solution would be at least as good and have better performance, but I'm not sure how to do that, does it require to replace the whole the rigidbody colliding mechanism...

Talking of "missiles", there's another weirdness, noticed among others by streamers like FearfulPinata, that exploding spell have a collider. That's most noticeable when you rush toward a caster that just sent a spell at you, for a brief moment "something" gets in your way. I didn't report it immediately because it could kind of make sense, but I agree that it feels a bit strange when it happens.

Game save: can't shoot the lamia from that location 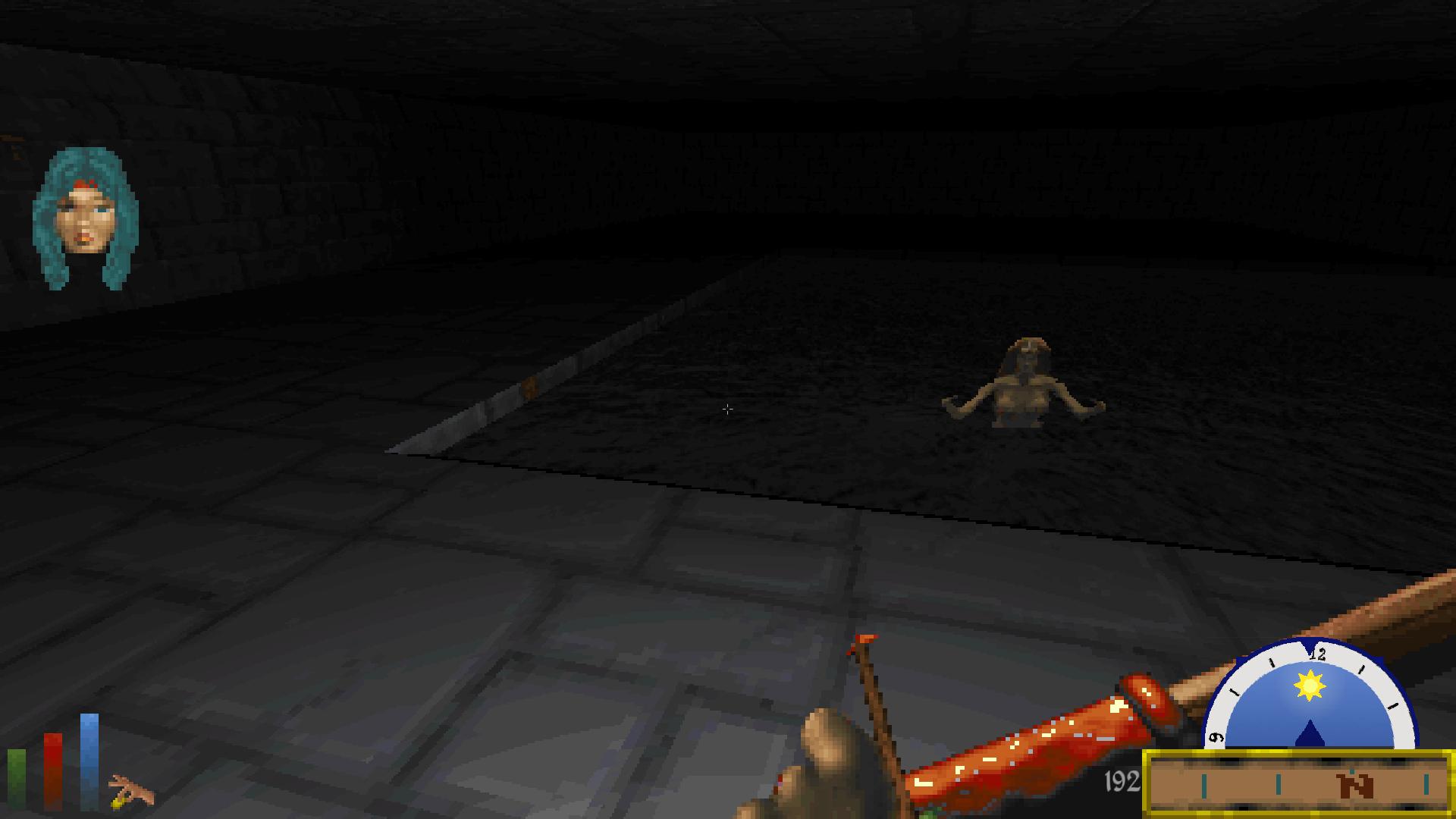