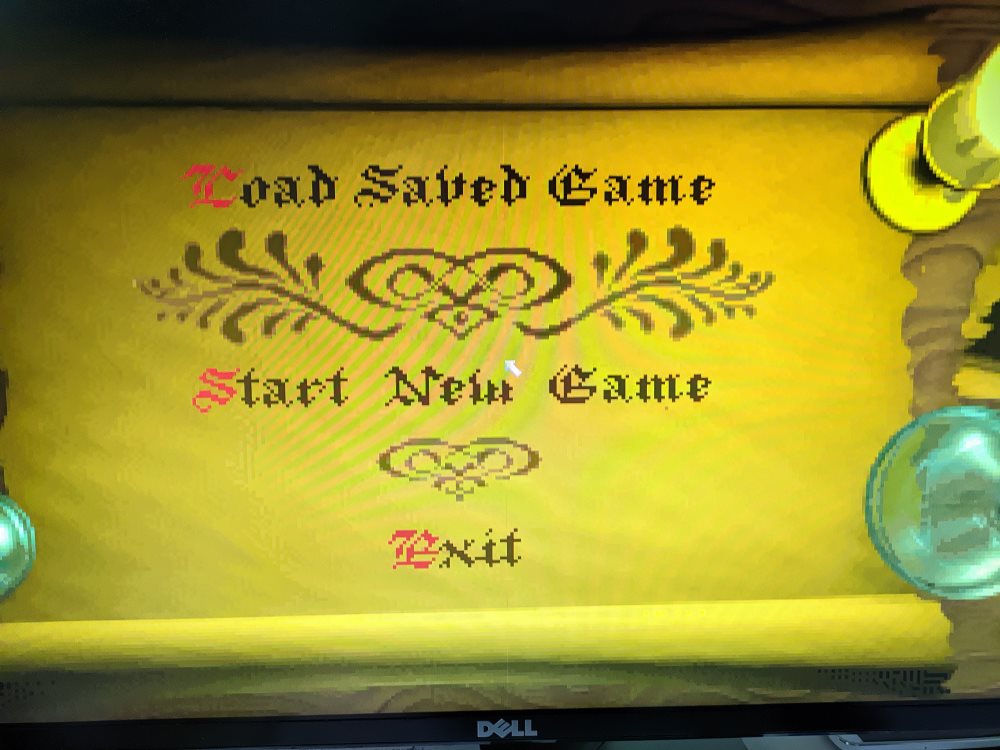 This picture is what happens if the module is installed but deactivated: 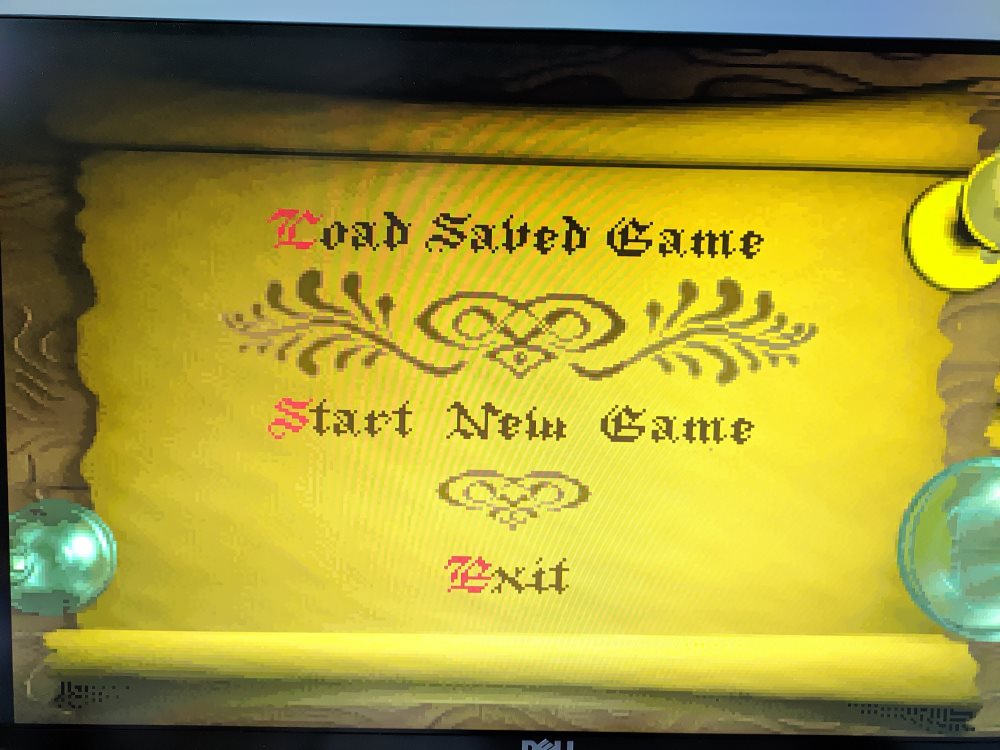 
Edit: Forgot to mention that I'm using Windows 10 x64 if that makes a difference though I suspect the issue is something in the modding API.
Last edited by XJDHDR on Sat Jan 09, 2021 12:52 am, edited 2 times in total.
My DF Unity mods:
Unofficial Block, Location and Model Fixes
Skip Intro Video

If I'm not allowed to post here, let me know and I'll delete! I actually have the opposite problem - even when DREAM is deactivated I still get the DREAM cursor in menus.
Top

Not sure on this one. I'll move to bug reports for follow up later. Cheers!
Top

Which menus are you talking about?
My DF Unity mods:
Unofficial Block, Location and Model Fixes
Skip Intro Video

Al of them! I get DREAM cursor in the entire game after I install DREAM until the end of time even if all my mods are disabled
Top

Well this is a known issue for quite some time, I think Ive reported it as well?

Lets start from the end:
Issue 1)
IF DFU has a Mod in the mod folder, which replaces the cursor, than DISABLING the mod is not enough. U must REMOVE the mod from the folder, to get back to vanila cursor.

To my best knowledge, this has something to do with a DFU reading all mods at runtime, no matter if enabled or not. And in this one specific case - cursor - it behaves in this strange way.

I remember it was discussed thru mails I received from git, where the whole cursor logic was remade by Pango (this is not a accusation mate

) - it was in times where modded cursor size was altered so my 64x64 cursor was no longer resized to 32x32 but I had to provide new 32x32 cursor so it was not 2x as big as before this change was implemented.

Thats all I know about this

TheLacus has pushed a change that should resolve this in 0.11.1.