A curated forum for compatible and maintained mods. Users are unable to create new topics in this forum but can reply to existing topics. Please message a moderator to have your mod moved into this forum area.
Post Reply
65 posts

Hazelnut made a note about this on top of previous page
" There's only one dfmod file for StandaloneWindows (since moving to Unity 2018 I can only build windows modfiles due to some missing dependencies) but this should work just fine on all systems as the mod only contains code in text form which is platform independent."

This still works for me in the current live build for Windows
Check out my YouTube Channel!
Top

Saves in the wilderness will sometimes cause the player to load under the ground / world and fall into the void.

I think that may not be the mod's fault. Try again when new DFU build is released. (don't know, just don't see how changing the terrain sampler could cause this issue without it being a core bug)
See my mod code for examples of how to change various aspects of DFU: https://github.com/ajrb/dfunity-mods
Top

Hazelnut wrote: ↑Thu Aug 01, 2019 8:19 pm just don't see how changing the terrain sampler could cause this issue without it being a core bug

Save and load expect the exact same terrain to generated underneath player at load time as it was as save time. To the millimetre. If new terrain sampler is not properly deterministic, then that would be precisely how it would happen in a mod instead of core.

If new terrain sampler is properly deterministic, there could be an interaction with floating Y on load. That might be a core issue.

I understand there is a core issue with repositioning player after fast travel that this mod experiences, but save/load is a different barrel of monkeys to fast travel.
Top

ITS NOT THIS MODS FAULT

disabling this mod did help fix some of my saves. But my problem is still happening
@staff


Interkarma wrote: ↑Thu Aug 01, 2019 8:36 pm I understand there is a core issue with repositioning player after fast travel that this mod experiences, but save/load is a different barrel of monkeys to fast travel.

What if a save takes place right after a fast travel?

PS. I originally posted on the auto-save mod. Then troubleshooted and disabled this mod and it fixed my saves. But the problem persists. So this problem seems to be with DFU.
Please don't mistake my posts as begging or demanding. Thank you for everything!
Spoiler! 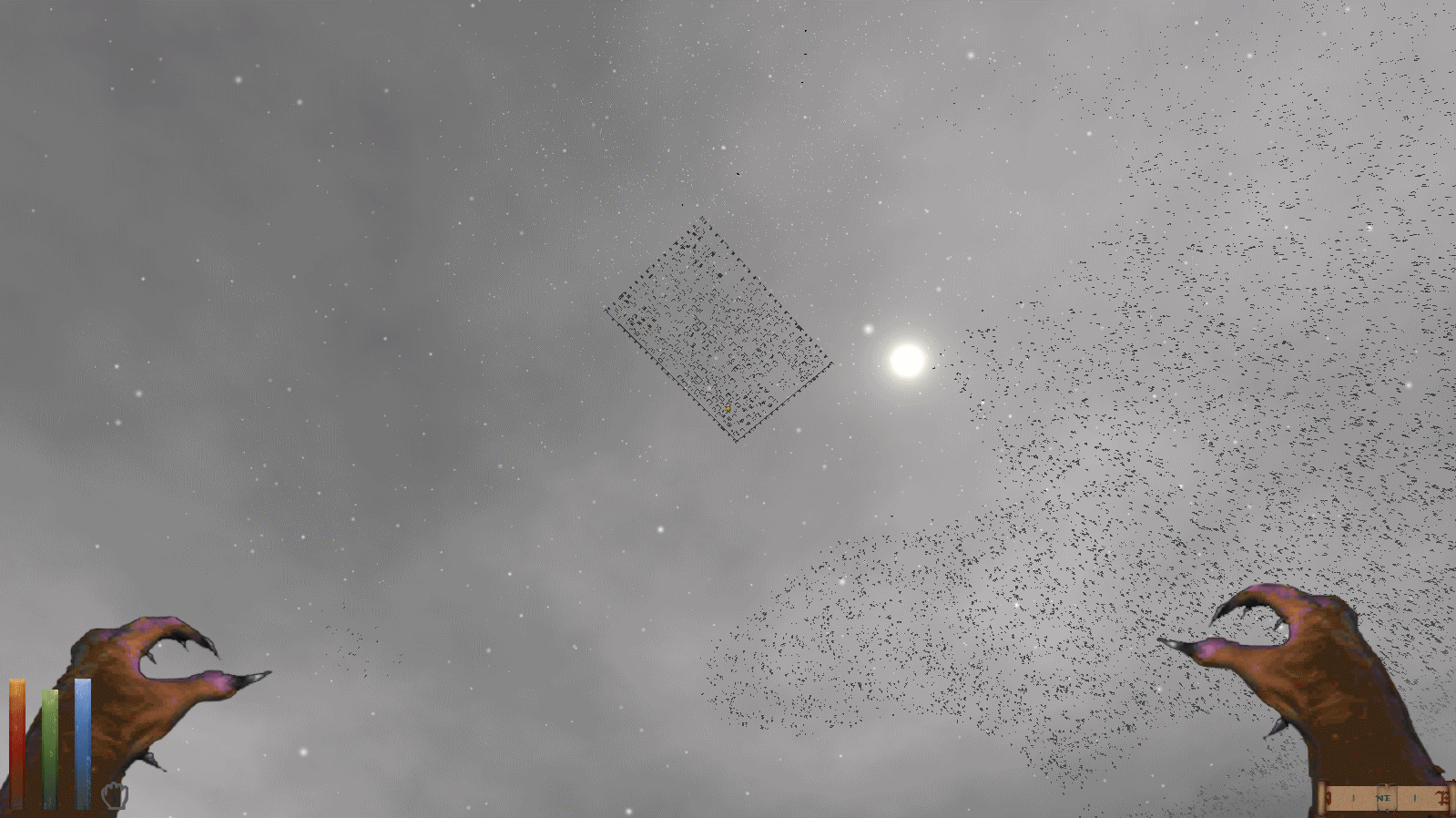 If you have an issue with no mods installed, please make a topic in Help & Support with a save game for someone to reproduce. Thank you.
Top

I'd like to bring here a problem I reported a while back in the bug tracker; It involves this mod, and the fully description of the problem can be checked there, but in short this mod can create sharp slopes so close to towns that startmarkers can be so above ground that fast traveling to some towns from some sides can get you killed because of fall damage.
I tried twice to fix the issue inside DFU itself, but twice created regressions, so I'm more and more inclined to call it a mod bug.

Could, say, the flat margin around towns be enlarged, for example to match the margin used by Distant Terrain?
When a measure becomes a target, it ceases to be a good measure.
-- Charles Goodhart
Top

...and with a gentler slope if possible for the purpose of immersion. Some towns look odd with steeper hills adjacent to them with that sudden flat section carved out for the town. It might look a little more natural if this wasn't so extreme. I do love the mod though, it gives so much more dimension to the world.
Top

I'm already spoilt with this - but is there a way to increase the draw/view distance beyond 'Terrain Distance 4' in the DF Unity menu?
Apologies if this has been asked & answered - I searched as best I could.
Top
Post Reply
65 posts