Show off your mod creations or just a work in progress.
Post Reply
128 posts

Wow, that was swift, you are the real deal

The DFU community does have incredible devs

It was quick and easy so I could fit it in no problem today.
See my mod code for examples of how to change various aspects of DFU: https://github.com/ajrb/dfunity-mods
Top

Sitrus, I have noticed you used pixel dimensions of some of the images which cant be divided by 4 to whole numbers.
This will cause problems when creating a DFMOD from this Mod, because we wont be able to use compression..

I know this is PITA, but at least now you know.

Ive dealt with this problem previously in my mod.

To correct the dimensions, its best to change just the canvas size, because you will not get blurry image that way. If you change the dimensions of the whole image, the stretching will cause the data to get blurry.
DREAM Nexus https://www.nexusmods.com/users/73250038?tab=user+files
DREAM Forums viewtopic.php?f=27&t=1168

Wow, I have been away from the forum for several months and came back to this! KoW was frustrated with the paper doll and the upscaling was well past the point of diminishing returns. This is a massive undertaking that is being achieved at great speed and with tremendous artistry. Bravo!

There should be almost all of the female wood elf faces there. They'll be getting some major rework eventually, but I figured I'd share them since they're for variety's sake. Currently I have decided that for the initial faces of each race I'll do a base-face and then modifications to that for each portrait. Then eventually I'll get around to modifying and repainting faces one by one up to the standard which I like

My real life work ended up having last minute deadlines last month, which caused me to not be able to concentrate on this project.

Anyways, I was talking earlier about handling the variations through automation. Here's some progress on that, as you can see, the differences are very minuscule. However, there are still kinks to workout, as can be seen. 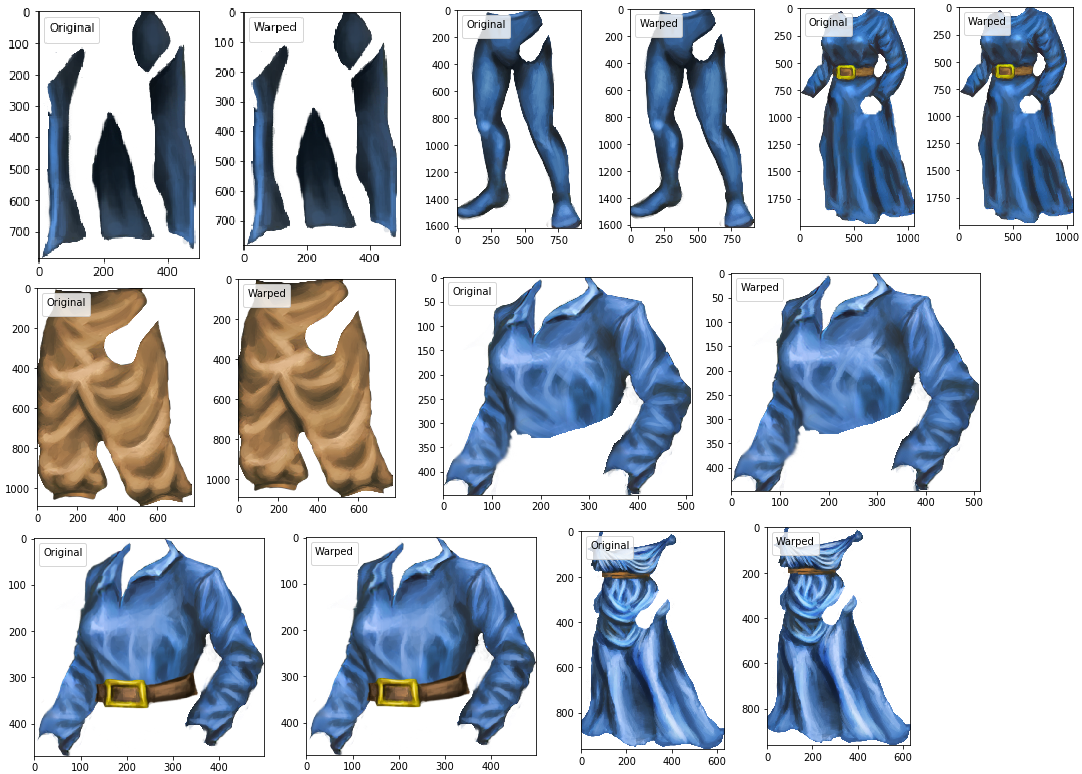 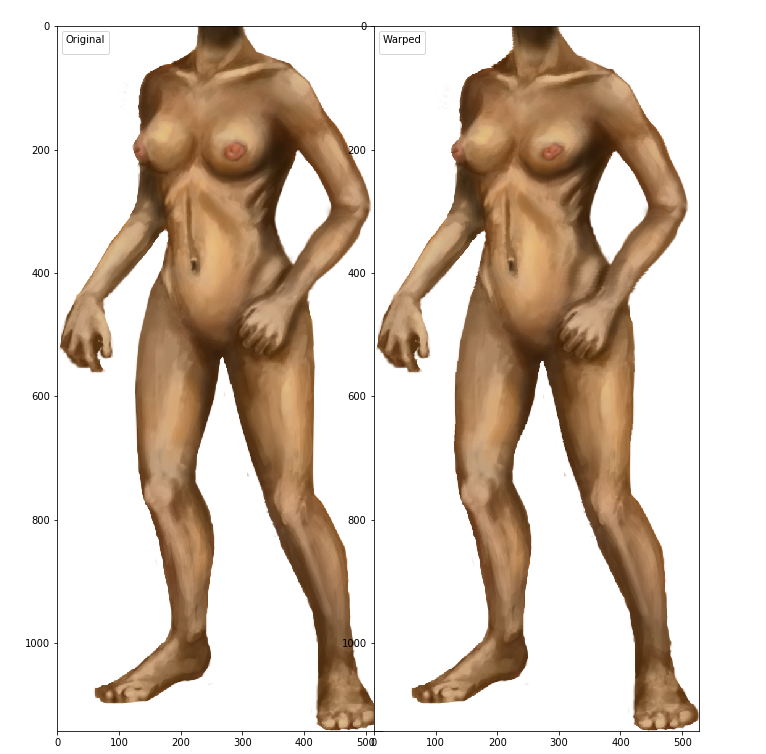 Awesome man! I was wondering what is up but did not want to ask to not put a pressure on you

So thanks for the update. If you can make the variants to be created automatically, it will be a big achevement and time saver ofc.

Yo, ma dude how did you get the face portraits to work? I've been trying to do it but i couldn't get it to work and now I see that you did so it's possible. Thanks in advance, keep up the work ma dude.

Sitrus pls be aware of the dimensions as Ive posted on this page... if its possible, take this into the consideration when you will be building that automation. Its quite important for this to work properly at the end of the day. Just a heads up. Its ultimately up to you ofc. I just want to let you know in advance because I faced similar problems and it took me days to correct that.
DREAM Nexus https://www.nexusmods.com/users/73250038?tab=user+files
DREAM Forums viewtopic.php?f=27&t=1168