A curated forum for compatible and maintained mods. Users are unable to create new topics in this forum but can reply to existing topics. Please message a moderator to have your mod moved into this forum area.
Post Reply
8 posts • Page 1 of 1

Fixed Desert Architecture replaces angled-roof buildings in desert towns with their flat-roof counterparts. You may easily notice this change in marketplaces, around temples and Thieves Guild and Dark Brotherhood guild halls.

In addition, residents of the replaced buildings are now mostly Redguards instead of Bretons. Some shops' interiors have also been redesigned. Libraries look like actual libraries now, for instance.

Finally, all buildings touched by this mod have had small interior fixes applied. Furniture is aligned along the walls, hanged lamps are centered with the ceiling and they now all have quest markers, meaning that more house types can now be used by the game's quest generation. You may stumble upon houses you've never seen before because they didn't previously have quest markers.

First, make sure you are not inside a desert town building when installing this mod.

Either install using Vortex Mod Manager or install manually as described below.
Extract the content of the archive to the StreamingAssets of your Daggerfall Unity directory.

The .dfmod file will be installed in "Mods".


UNINSTALLATION
First, make sure you are not inside a desert building when uninstalling this mod.

Simply remove the mod file from the "Mods" folder, under StreamingAssets.

For existing save games, make sure you are not inside a desert town building before enabling or disabling this mod.
Compatible with both new and active save games.

May conflict with other mods altering specific desert cities.If you encounter any issue with the mod, please let me know. 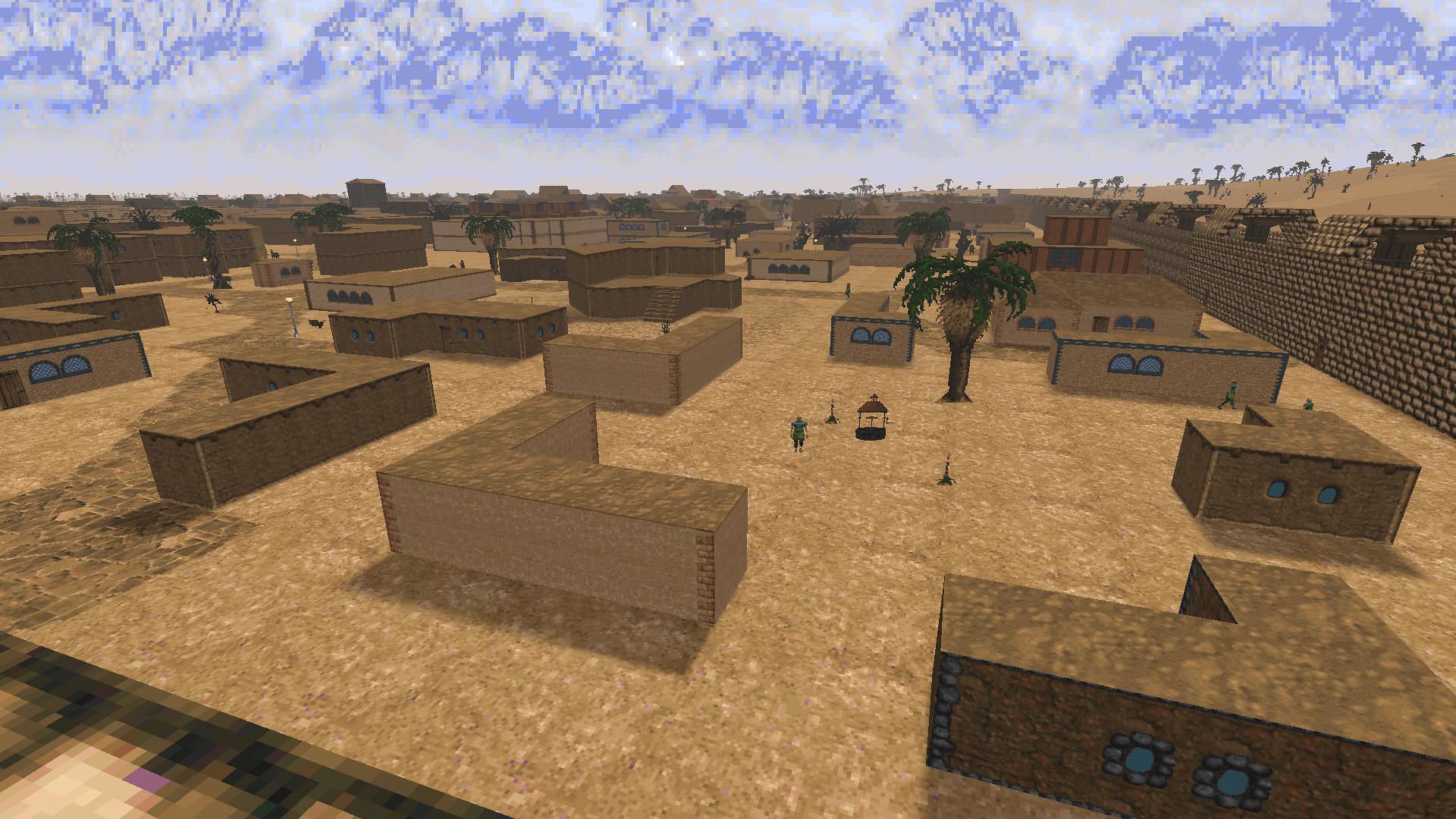 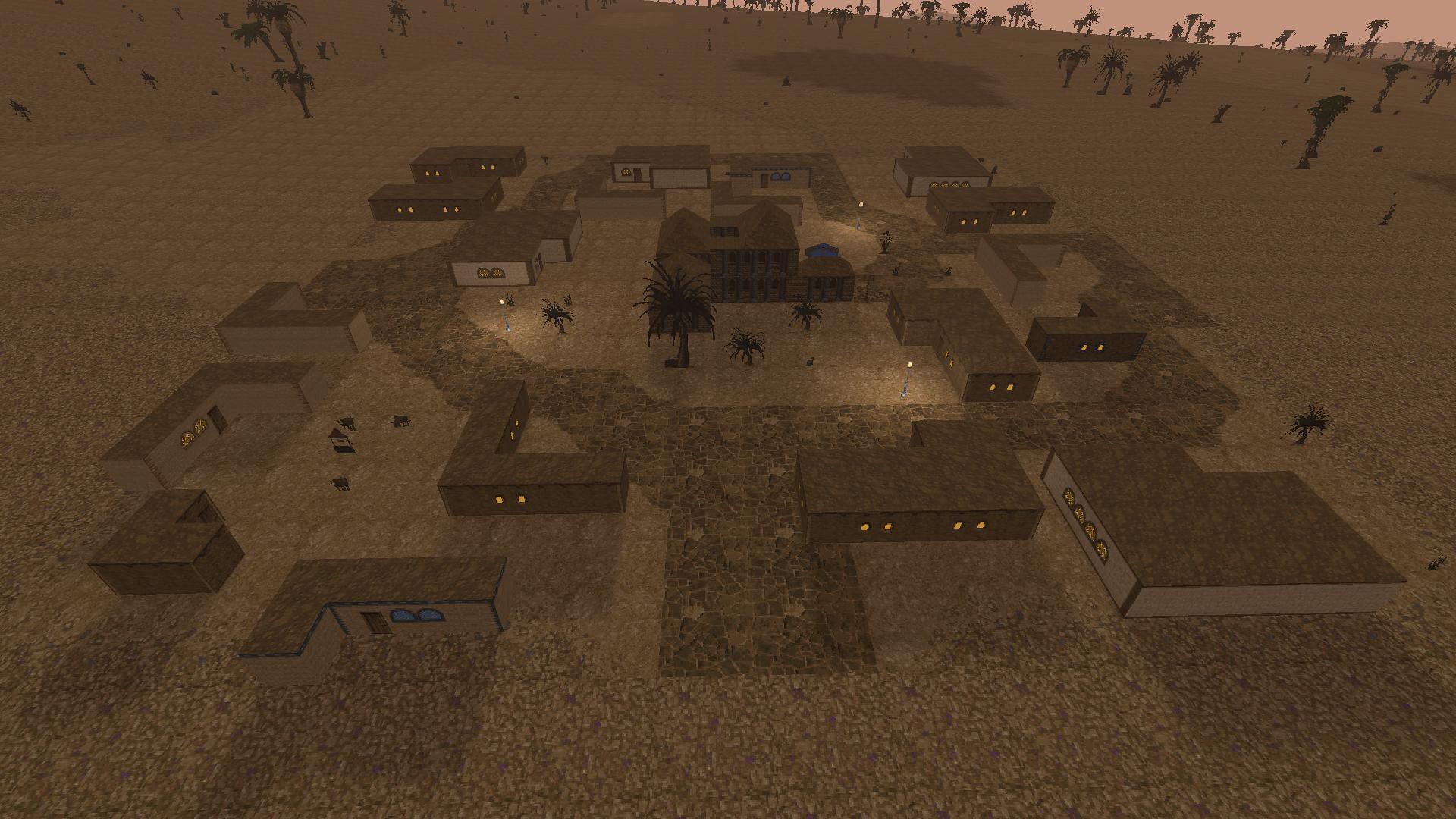 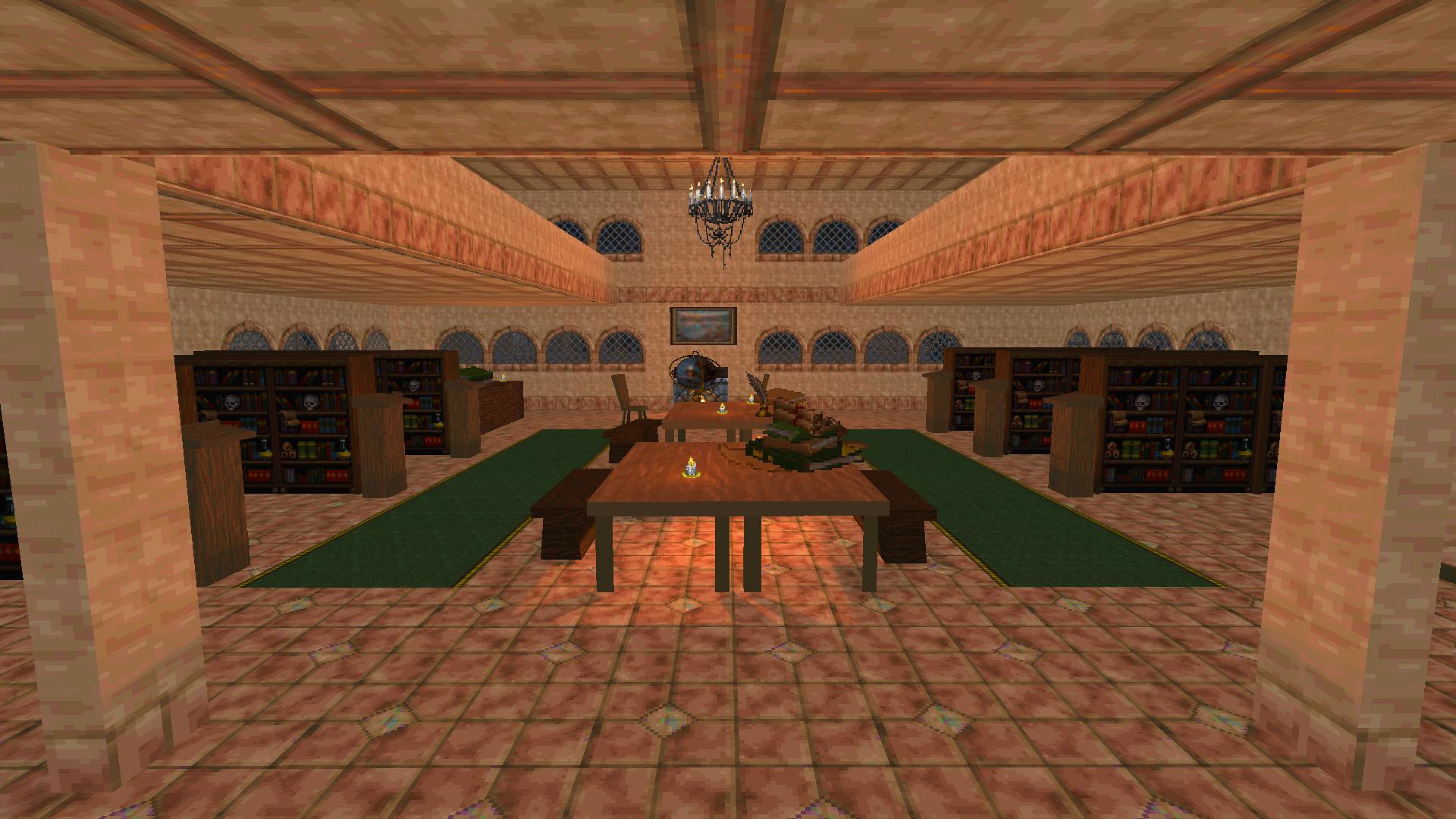 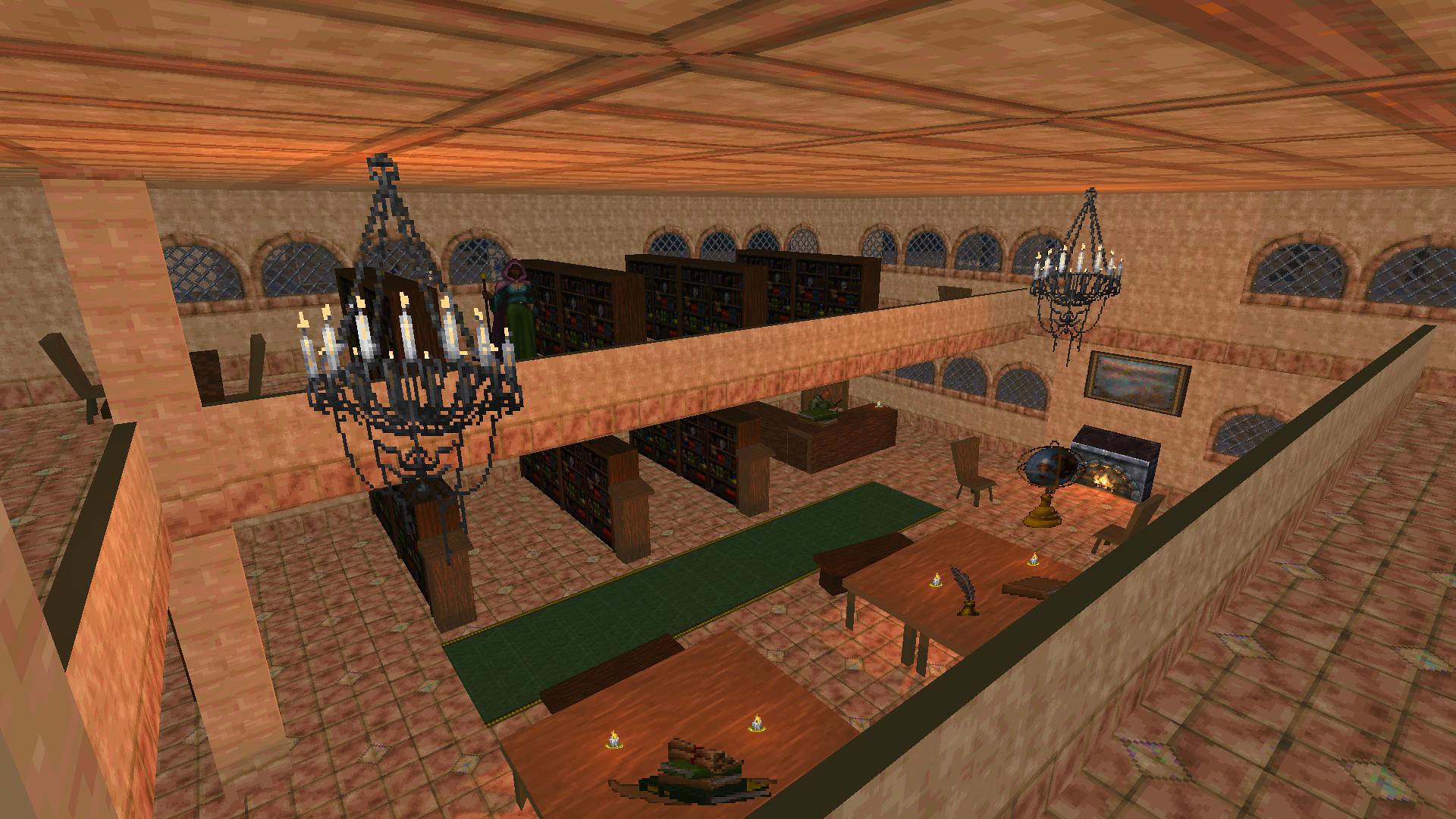 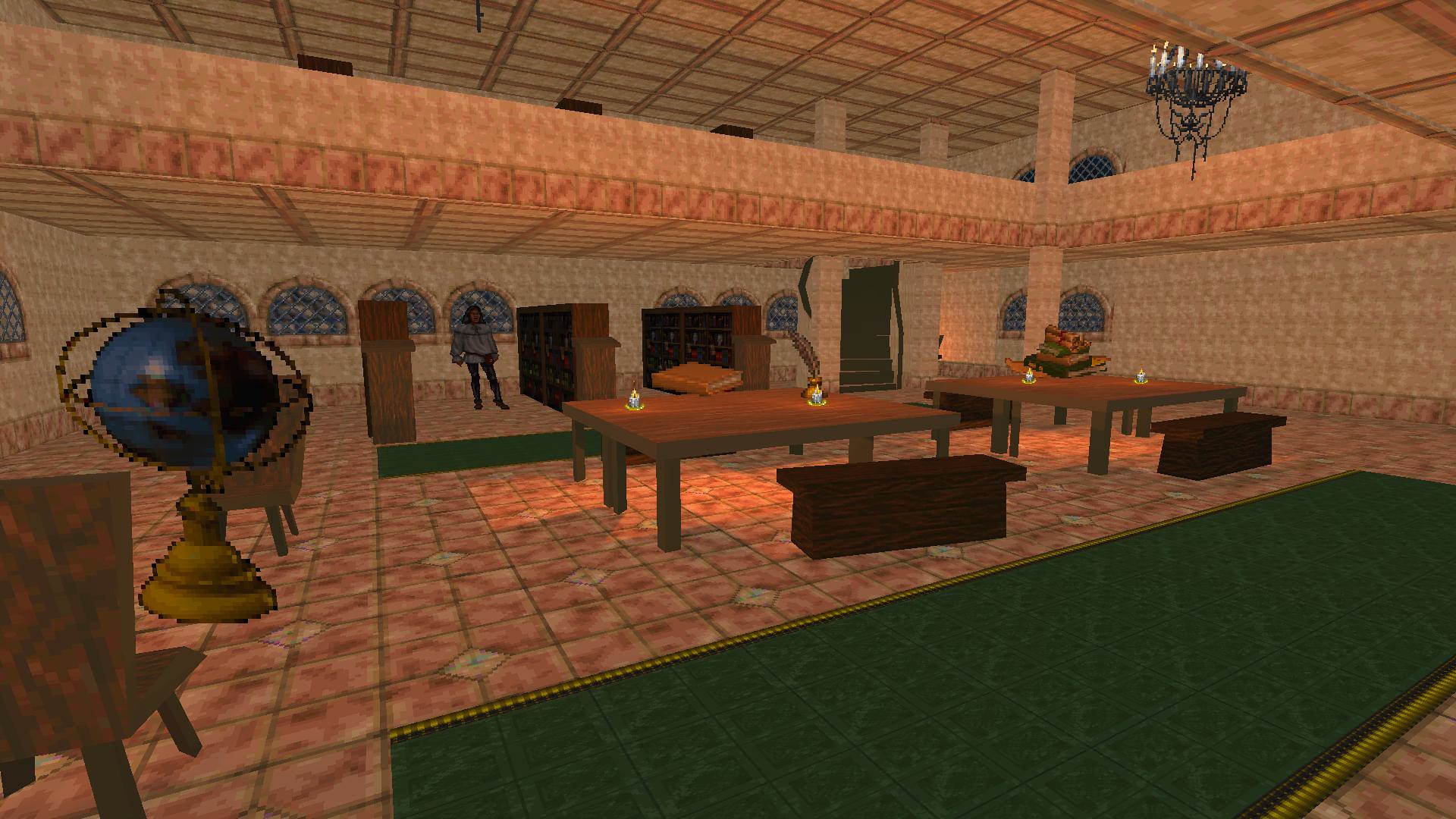 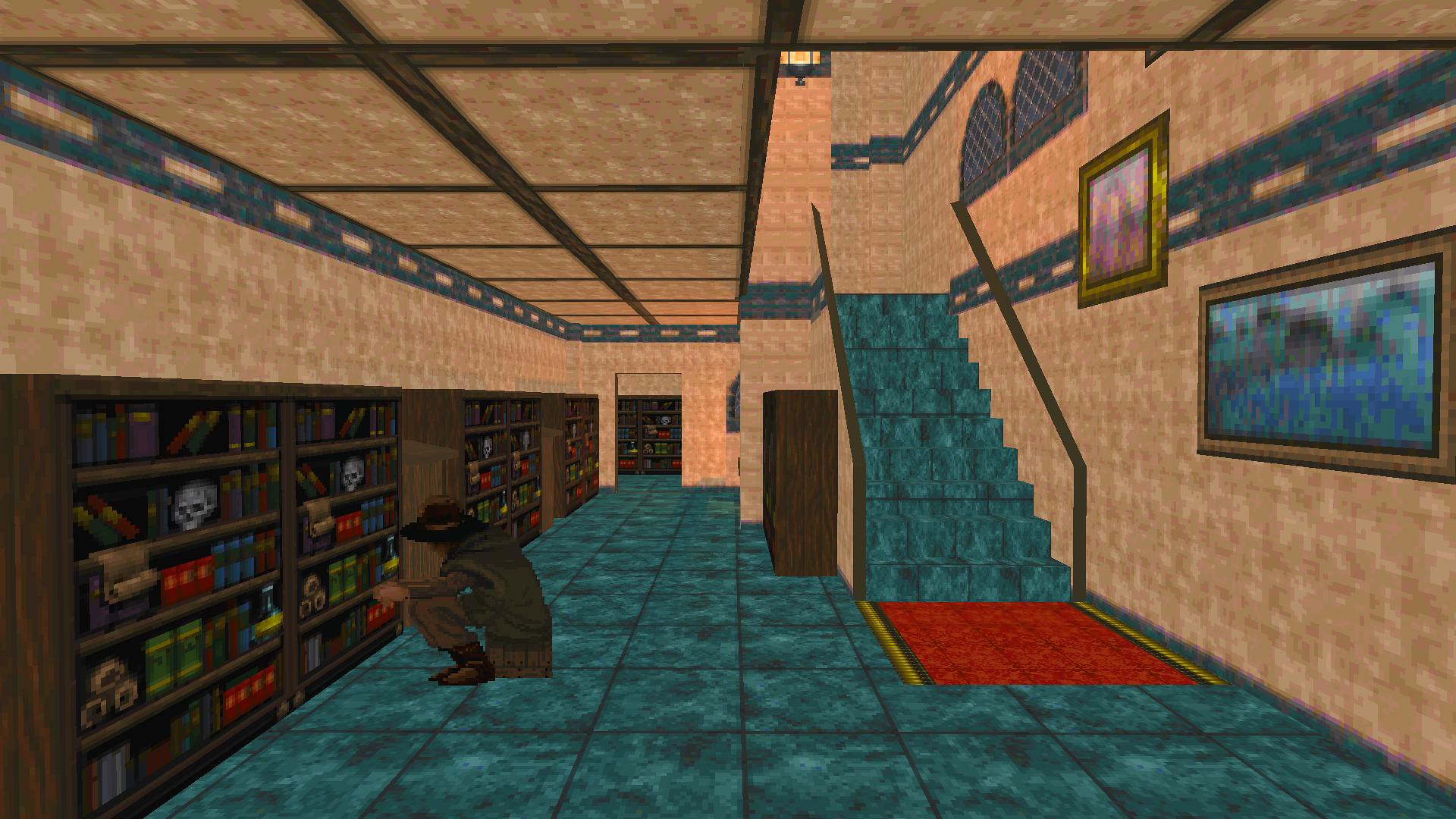 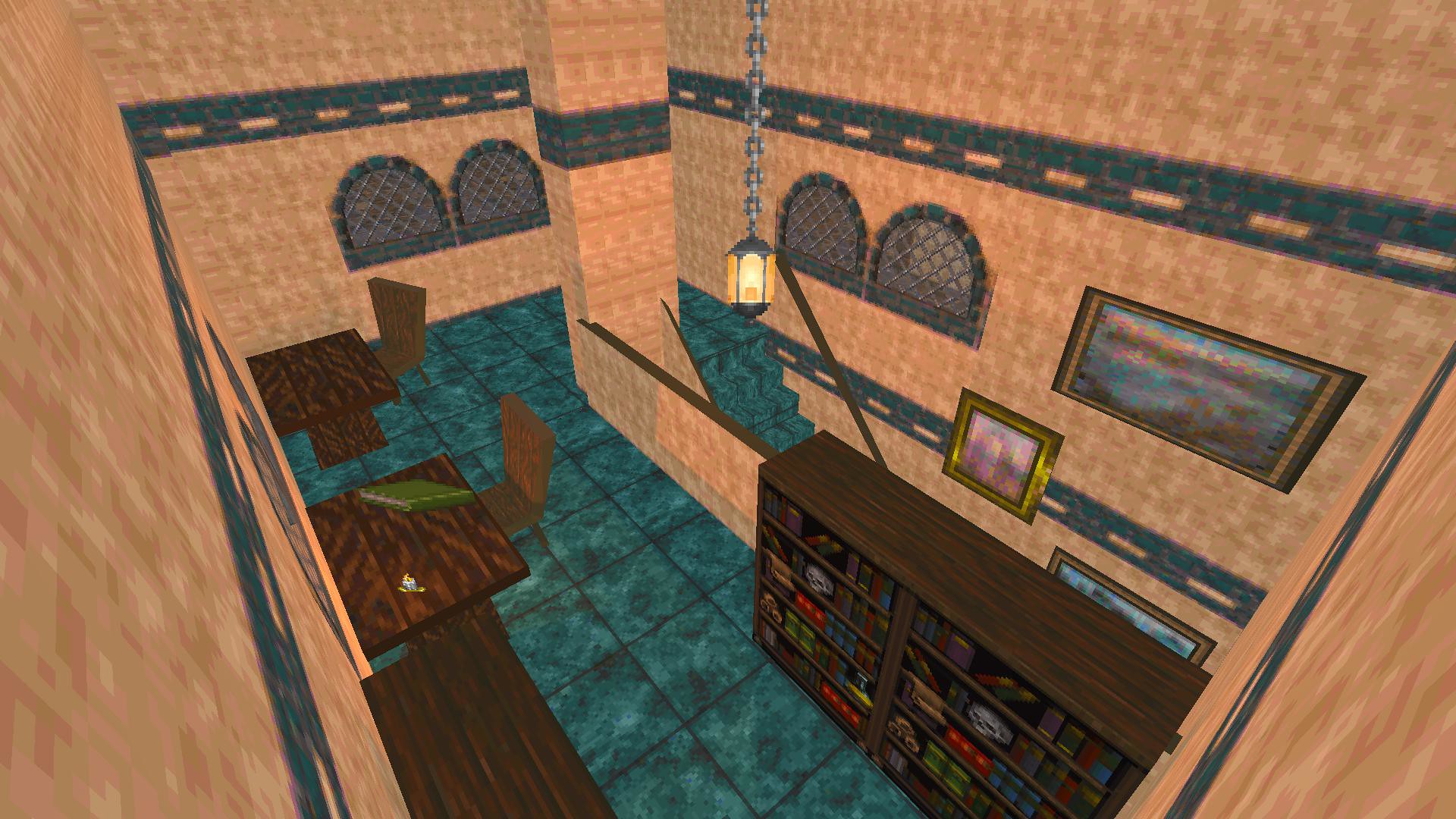 Great work, I would like to contribute and learn the skill at the same time. Do you have any tutorials on how to do this or need help?
Discord: gunsling3r#6099
My NexusMods: https://www.nexusmods.com/daggerfallunity/users/76233508?tab=user+files
My Youtube: https://www.youtube.com/c/RepairRestoreReuse
My Retrogaming on TikTok: https://www.tiktok.com/@n0stalgicpixels
My free itch.io indie games: https://itch.io/profile/creativeindiegames
Top

Thanks! I appreciate your offer to help, though everything's fine on my own at the moment.

There aren't tutorials on how to do that. But I can list the steps I'm taking for each block I'm modifying.

- Find a location using the block I want edited using dumplocblocks BLOCKNAME
- Go to that location and enter all buildings, dumping them using dumpbuilding
- Open the building editor in the world data editor and find the flat building matching the size of the non-flat one.
- Then I decide if I keep the same interior or if I change it. Most of the time, I'll change the sprites so the residents are Redguards. I'll also add more quest markers and fix up any misplaced furniture.

Voilà! Rinse and repeat for the other blocks. I'm slowly but surely getting there. I think I'm more than halfway done.
Excuse the gloom.

Cliffworms wrote: ↑Mon May 23, 2022 1:50 pm Thanks! I appreciate your offer to help, though everything's fine on my own at the moment.

I think what Cliff means to say is, we'd LOVE to invite people interested in building locations to join the World of Daggerfall team

If you're interested, please send a PM to me, Cliffworms, or Kab the Bird Ranger on the Lysandus' Tomb Discord channel, and we'll walk you through setting up and using the editor. It's not at all challenging to learn.
Vanilla Enhanced: https://www.nexusmods.com/daggerfallunity/mods/273
World of Daggerfall Project: https://www.nexusmods.com/daggerfallunity/mods/249
GIS Construction Set: https://github.com/drcarademono/GIS-construction-set
Top

Work continues! Since I work in a library, I can't contain myself from redesigning the game's libraries in desert blocks. So here are several screenshots of two of the new libraries you'll encounter.

Those interiors were built from scratch by using the single wall/floor/ceiling models the game has but never uses. This allows the creation of new and refreshing layouts, at the price of having to place each piece by hand. But the results speak for themselves, I think.

A sight to behold!
I was wandering, are these heavy (framerate-wise)?
Top

I edited a trailer to showcase the changes. I think it's easier to see how it affects desert cities. Enjoy!