A curated forum for compatible and maintained mods. Users are unable to create new topics in this forum but can reply to existing topics. Please message a moderator to have your mod moved into this forum area.
Post Reply
2 posts • Page 1 of 1

What it does:
I just changed a few of the original body sprites for races that had a different skin color between their face and body, as well as a few head that had a different skin color than the rest so their match too, and the second nord female face that was a copy of the first is now distinct.
I observed this on Nords m/f, Bretons m/f, Altmer f, and Bosmer m. The new faces are for female bretons and nords. 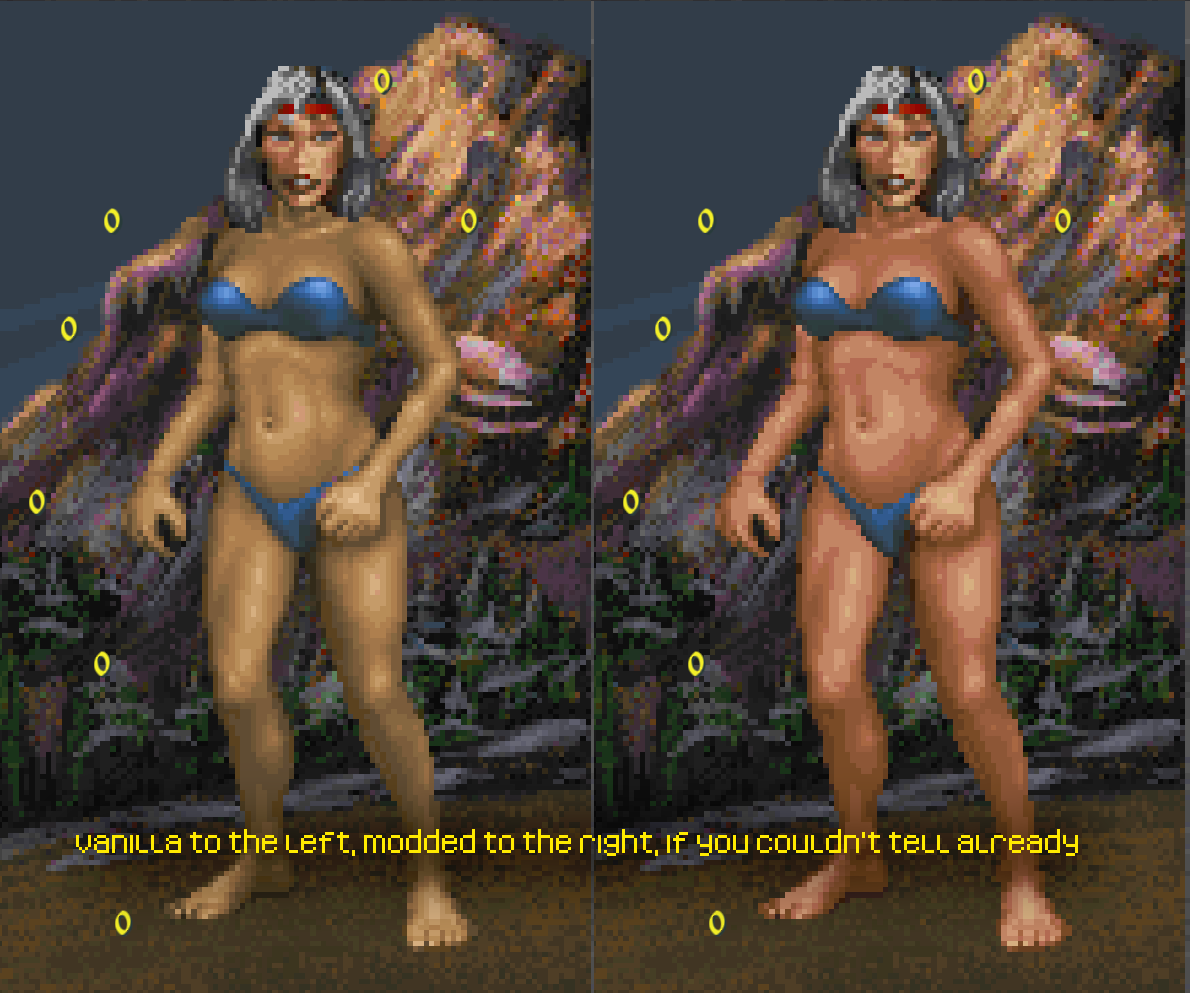 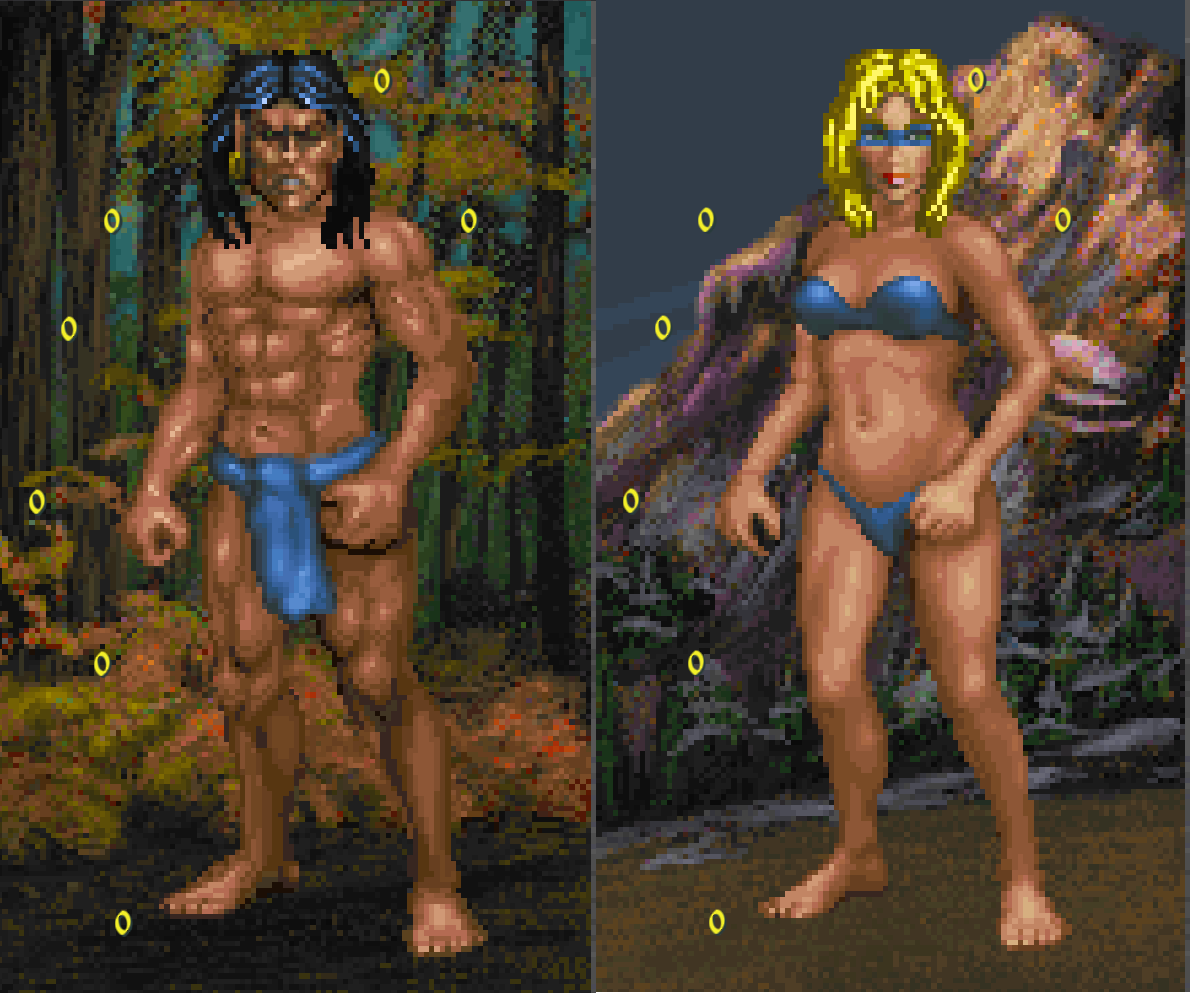 I would post it on the forum as an attachment, but apparently that's not happening. Oh, well...

Installation:
to install it, just drag and drop the "textures" folder in daggerfallunity_data/streamingassets
DO NOT enable "compressed modded textures". It breaks my sprites.

To un-install it, just remove the sprites from your "textures" folder, it won't break anything in your game.

Details:
-both the naked and censored versions are modified.

-Feel free to use these files however you please without any need to ask for permission.

-vanilla vampire faces excluded due there being no issue with it and "vampiric options" being a straight up upgrade in every conceivable way, although I find myself unable to make a patch: even by naming the files properly, the mod will fetch the images in it's own resources. expect the faces that have been modified by my mod to not carry over their changes to the vampire appearance, not that it is a major issue as only the duplicate nord female face will significantly change. This mod is now considered finished and should be ready to be put in released mods.
Last edited by marius munier on Sun Oct 18, 2020 11:14 am, edited 11 times in total.
I'm nowhere near a good modder or developer, but I'm working on it.
Top

Finally someone fixes this! It's something that has always bugged me quite a bit about DF
Last edited by imsobadatnicknames on Wed Oct 14, 2020 2:18 am, edited 1 time in total.
Released mods: https://www.nexusmods.com/users/5141135 ... files&BH=0
Daggerfall isn't the only ridiculously intrincate fantasy world simulator with the initials DF that I make mods for: http://www.bay12forums.com/smf/index.php?topic=177071.0
Top
Post Reply
2 posts • Page 1 of 1