Talk about the mods or features you'd like to see in Daggerfall Unity. Give mod creators some ideas!
Post Reply
23 posts

To complete the retro rendering experience!

@DMadarasz on Twitter experimented with such effect using Redshift: https://twitter.com/DMadarasz/status/11 ... 2303082498
When a measure becomes a target, it ceases to be a good measure.
-- Charles Goodhart
Top

Here's a taste of the palettization effect:

But you don't need to try to emulate classic as closely as I tried in this demo; It's fine in 640x400, mixed with mods compatible with retro mode too.

Done got me hot and bothered watching those videos. The posterization/color quantization/palletization looks great! I can't wait to use this setting.
Top

Maybe I should explain what the options in 0.10.23 will be, because DFU will get 2 retro shaders for the price of none, so it could be confusing... Lastly, if you use any of those 2 shaders, you can turn them on and off at any time using Shift-F11, That was mostly useful for debugging, but it's still there to satisfy your curiosity or any other need.
And by the way, retro mode restrictions still apply, it's not compatible with mods that use extra "cameras", currently that's Enhanced Sky and Distant Terrain mods.
When a measure becomes a target, it ceases to be a good measure.
-- Charles Goodhart
Top

With player item based light sources, low dungeon ambient light (say 0.1) and a touch of Postprocessing mod ambient occlusion, you can breath new life into classic textures... I really like all the copper tints you can get. I'm not sure browsers will give those pictures justice, but trying: 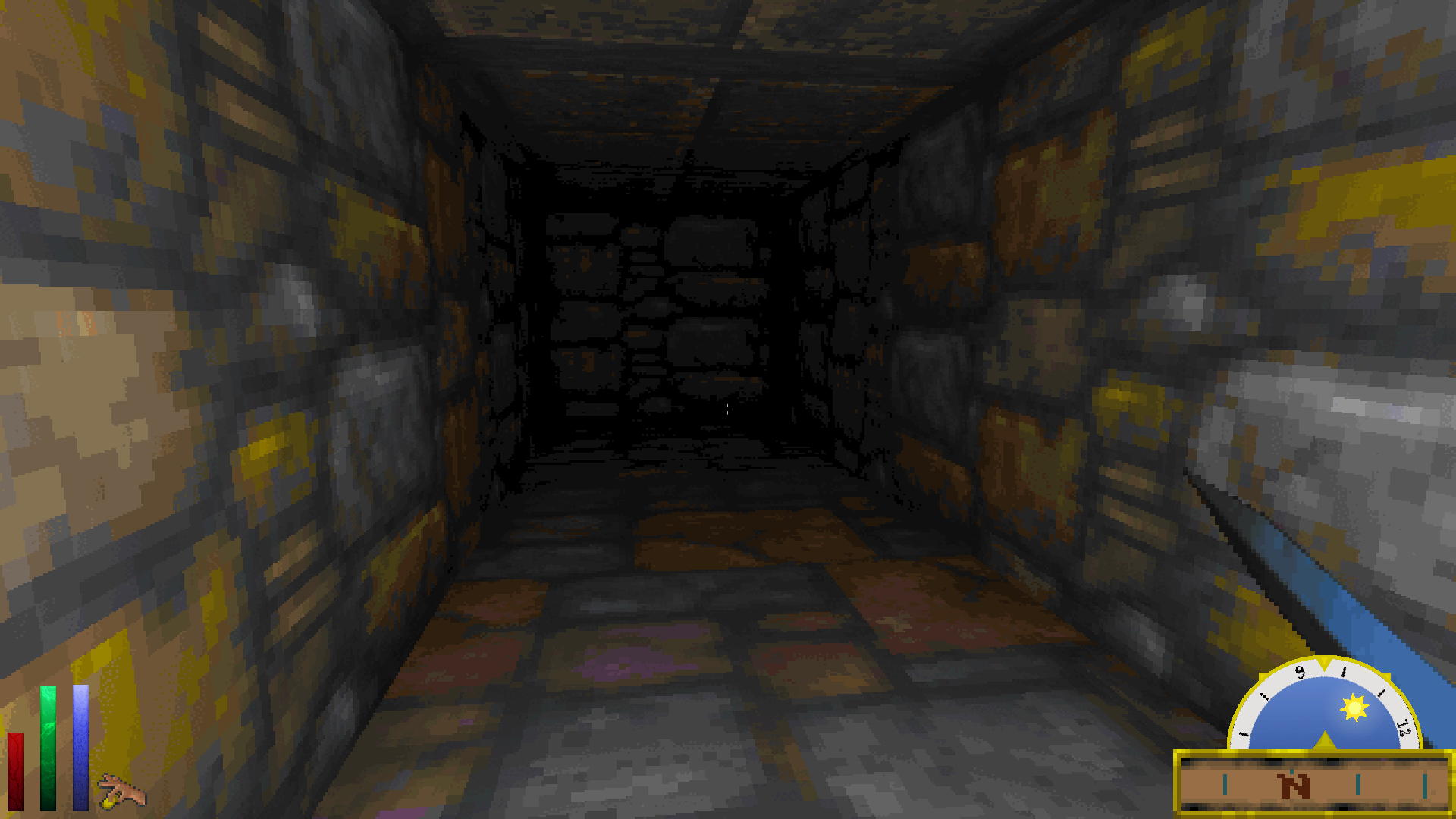 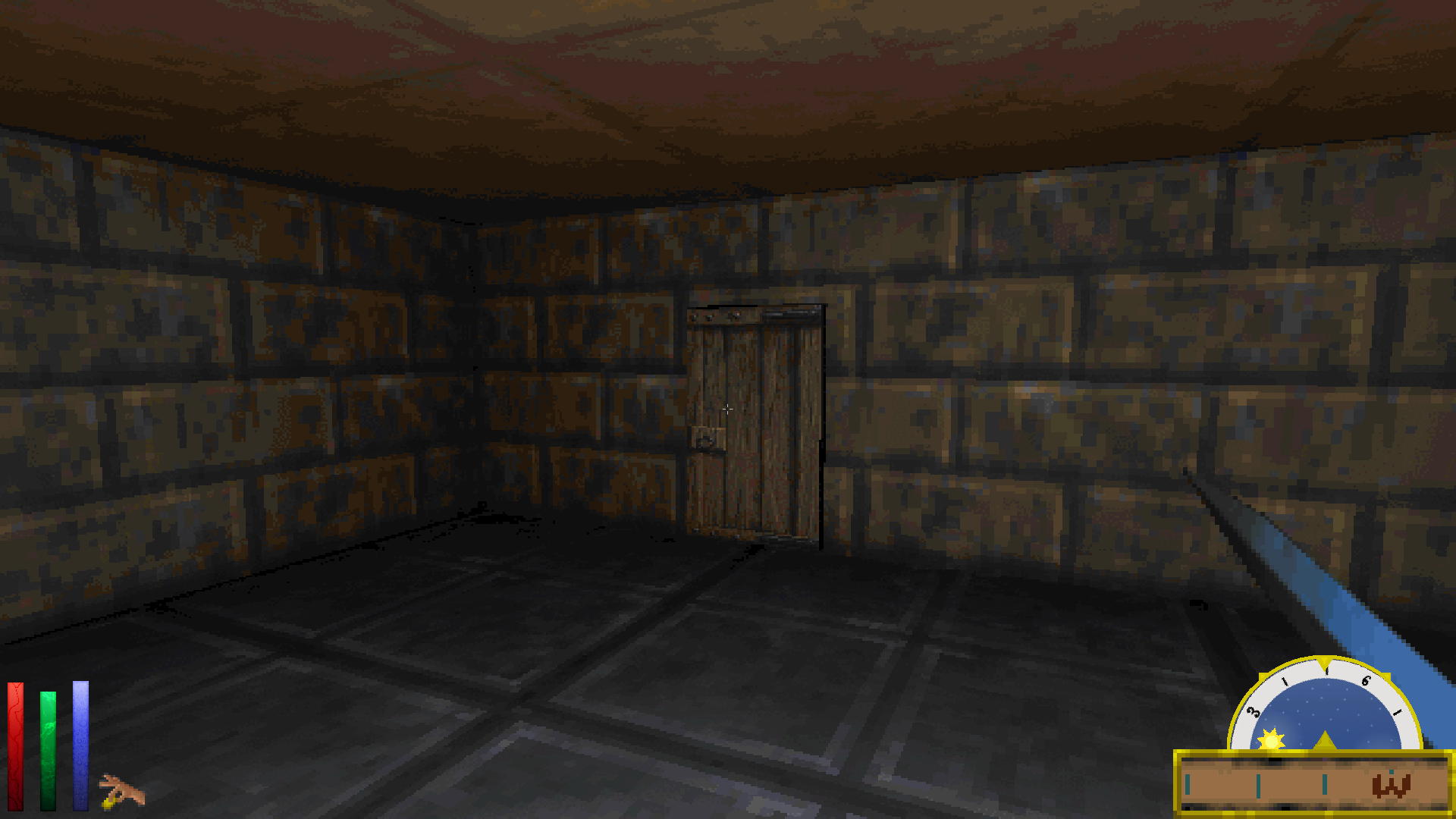 This is lovely. I've scheduled for myself a leisurely playthrough sometime around beta. Not as a dev, but to try and just enjoy playing the game again like I used to. I really think this will be the format I go for when that happens.
Top

Just dropping in to say nice job Pango! This really nails that classic feeling so well, and while I doubt I'd actually play with it - bloomin awesome the option is there if I feel like it.