Show off your mod creations or just a work in progress.
Post Reply
80 posts

Hey guys, I found the issue with the disappearing villagers. I found the option that compresses the images. Turning off compression fixes the issue so it's directly related to that. Compressed sprites are the ones that will disappear. 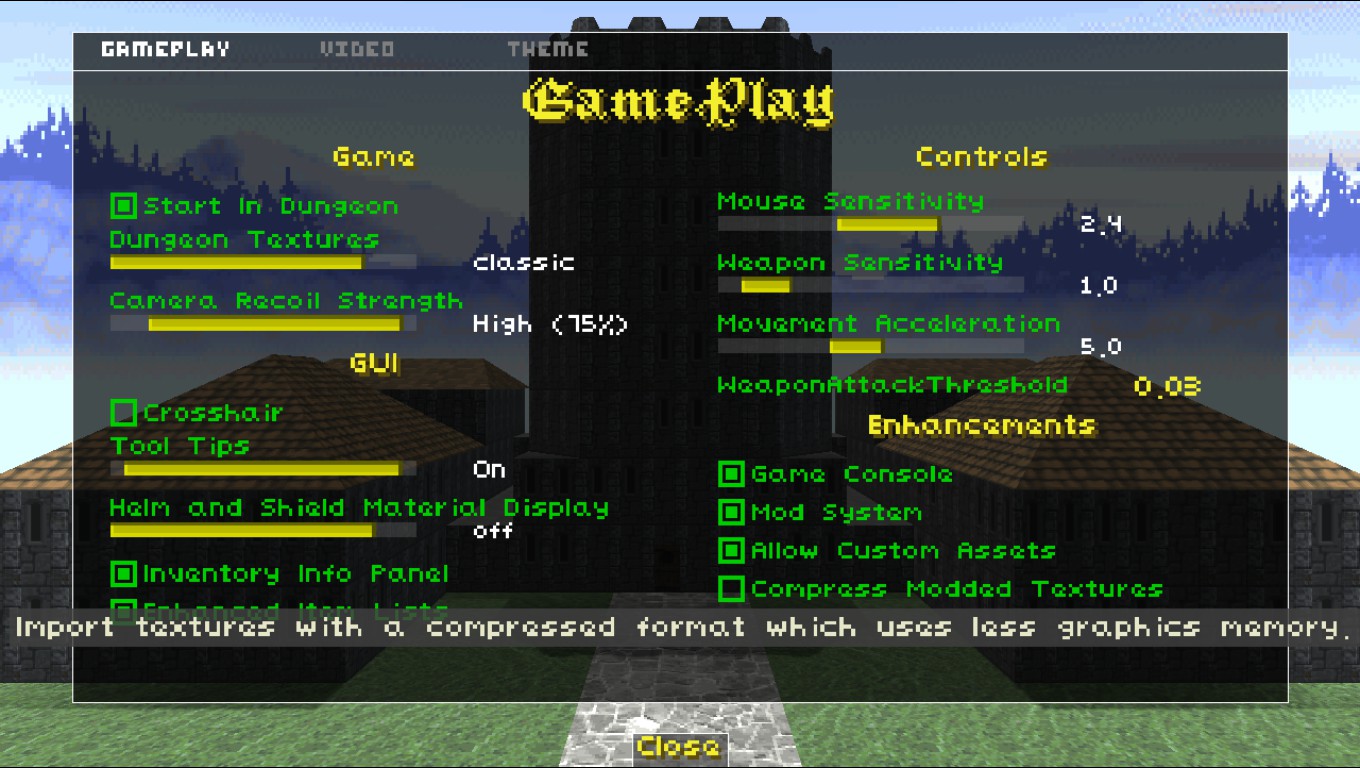 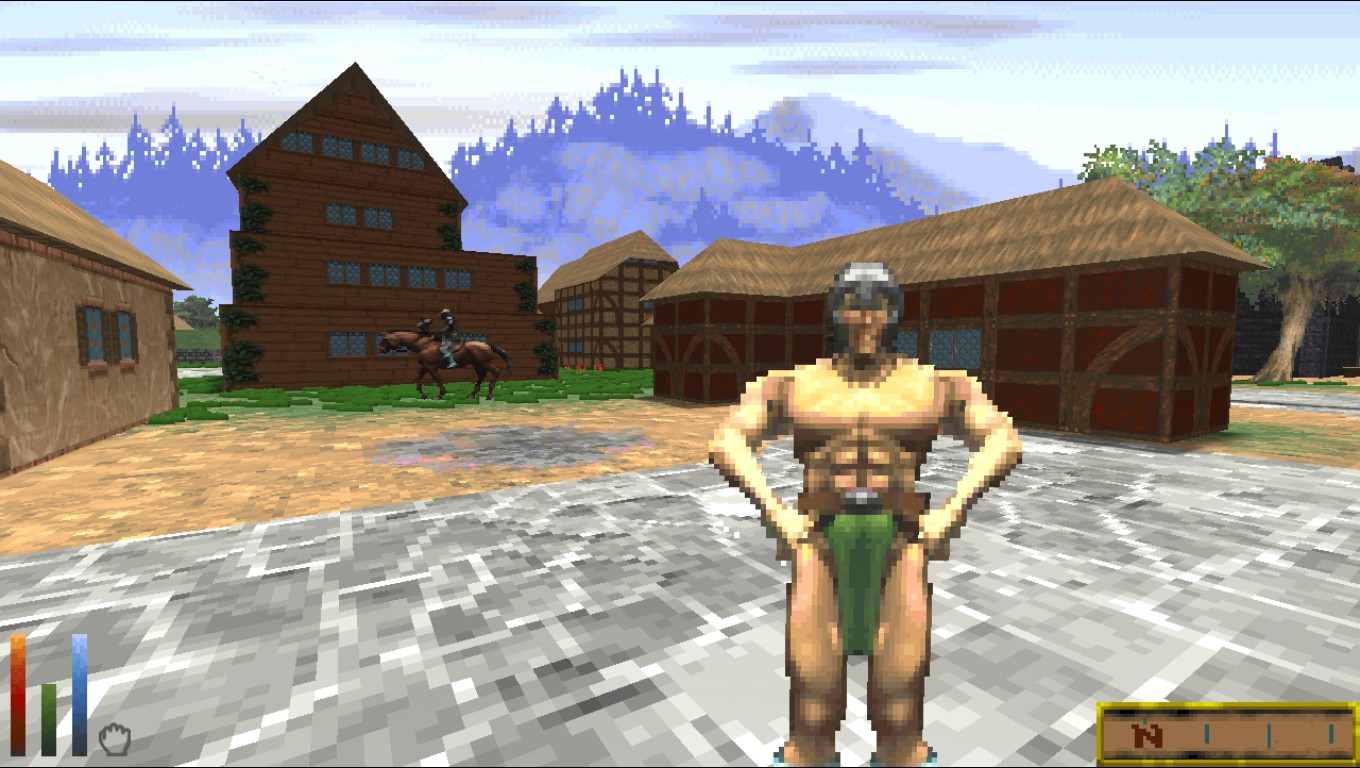 That's great information thank you! It should work with compression, but obviously something is going wrong here. At least now we have a place to start looking. Cheers.
Top

I can at least now show what it looks like without errors. Enjoy. 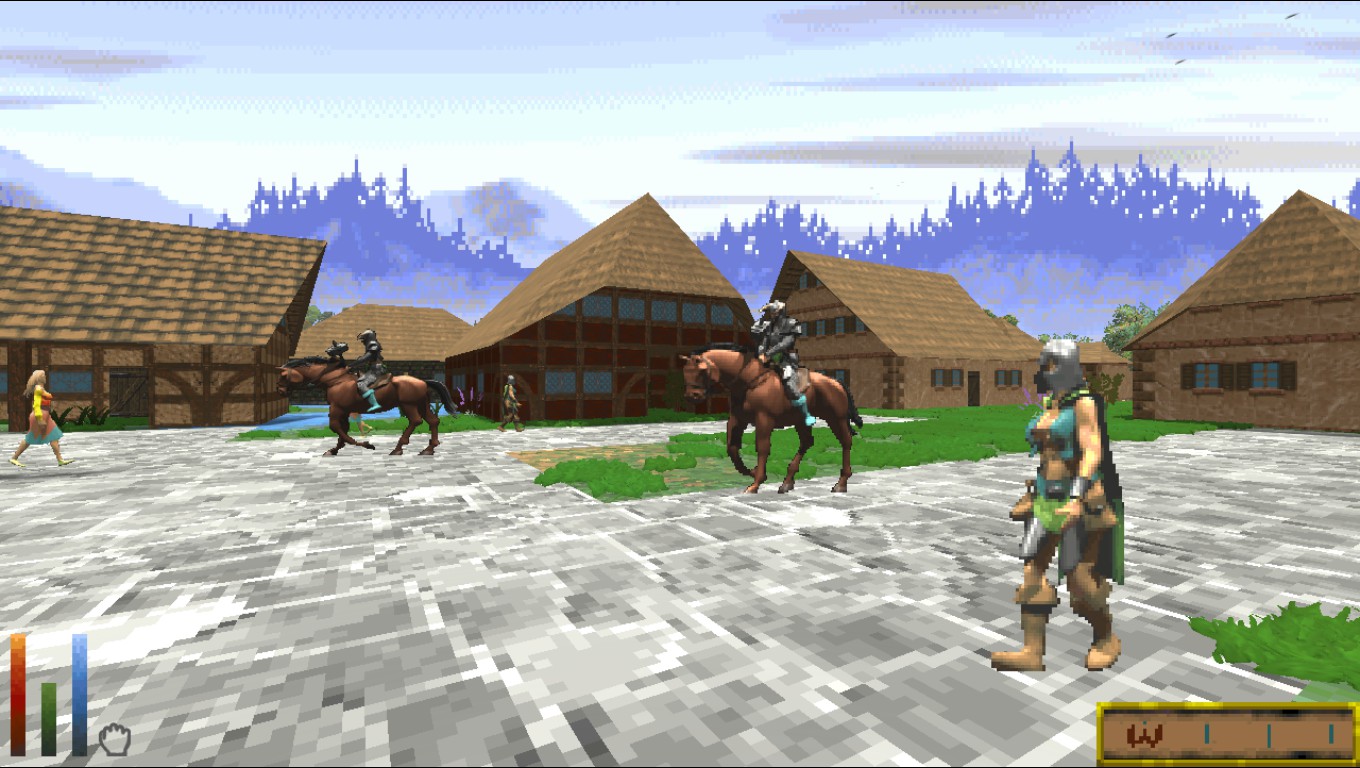 This is very cool man. You're doing good work here.

I'm gonna try and double down on this project since Warm Ashes is on hold until i can upgrade it to Version 2.


Plans for a future release:

Khajiits are still being worked on at the moment. Also I hope to have both Male/Female variants of each race.
Once I have a a decent selection for all regions I'll release version 1. After that I'll work on portraits for them.
That might prove to be difficult. If anything I might ahve to leave portraits the way they are if each individual
villager selects the wrong race. That is at least the roadmap for this project. It's not too big so it shouldn't take
so long. I'm now gonna focus on resizing the current placeholders into the right size and fix the clipping. Also
Move around some select few to different regions. After making the argonian I got inspiration to make another
project after this one. Replacing different human class textures with different races. That way the world is more
diverse in more ways than a simple village. Looking very nice! Those horses and some of the new NPCs could use some XBR upscaling love. I can do that for you if interested. Just send me a rar/zip with files you want me to upscale. Would be a pleasure

PS: And great job finding out that imported texture compression is the cause of the disappearing/flickering city NPCs!! 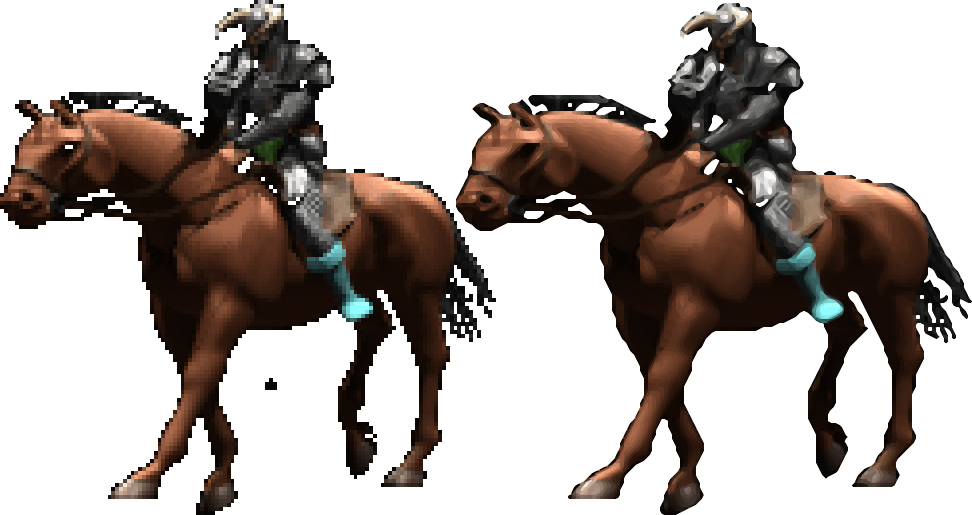 King of Worms wrote: ↑
Fri Jun 08, 2018 5:09 pm
Looking very nice! Those horses and some of the new NPCs could use some XBR upscaling love. I can do that for you if interested. Just send me a rar/zip with files you want me to upscale. Would be a pleasure

PS: And great job finding out that imported texture compression is the cause of the disappearing/flickering city NPCs!!
TEST.jpg

I knew one of you guys might be doing this lol. Looks great. I think I'm just going to focus on doing vanilla sprites without the up-scaling at the moment. Once I'm done or feel accomplished enough, I think I'll hit you up with that offer so people can choose from upscaled or pixelated. Personally, I like the blocky look so at least I'd keep it the same way personally.
Top Makes sense! But when its done hit me up pls, my upscaling OCD is strong and more options are always better

Also, good idea releasing it as it proceeds instead of waiting for a final version. Thanks for your efforts, great mod!
DREAM Nexus: https://www.nexusmods.com/users/73250038?tab=user+files
DREAM DFU Forums: viewtopic.php?f=27&t=1168
https://www.guru3d.com/news-story/foldi ... mance.html

This stuff looks awesome Kamer! I do want to see all these in the game, I'm only concerned about the encounter rate of all the races. I did like the fact that Highrock actually felt like the home of Bretons in Daggerfall, unlike later TES games where the provinces are extremely diverse, almost to the point of disbelief (there are no Imperial bandits in Cyrodiil, for example).

What I think is, can there be some sort of configuration menu for it? That would be awesome, though might be too much to ask for. In my opinion, amount of other races in Hammerfell/Highrock should be somewhere between 5-10%, but no more than 20%.

What I do think is missing though is the Redguard enemies! If you could implement these for Hammerfell - that already would be super sweet!
Top
Post Reply
80 posts