Show off your mod creations or just a work in progress.
Post Reply
690 posts

I've uploaded new renders of anim0003,0005 and 0013, as well as a render of 0006 as a test. They are now vertically cropped to only the image area, and I also altered the sharpness pass to be less aggressive.

0006 was upscaled using dedither+box same as the other videos. maybe I'll try an upscale using fatality later. it turned out alright though IMO

Edit: I made a mistake rendering 0006, if you downloaded in the hour since I posted this, please redownload it.
Top

Thanks a lot for the update!
What player do you guys use to see the *.vid files?

I wanted to try to create the werewolf vids from the stills, but I dont even know how exactly long they should be.

I used FFMPEG for that

Edit: I haven't got the time to process the entire video of this, so I'll just provide this still https://i.imgur.com/gkUreu1.png (only dedither and upscale, no inter-frame processing)
Top

I'm starting to have my doubts about aspect ratio now though. Normally 320x200 is stretched to a 4:3 aspect ratio. But if you look at this frame for example, the moon is circular, while in my "aspect ratio corrected" version it's oval 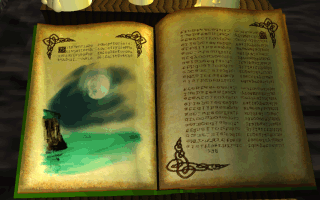 You can clearly see this difference between classic and DFU here: 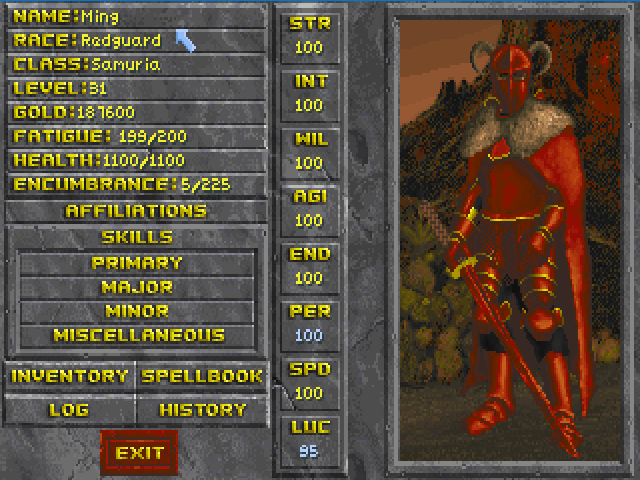 However, this stretching feature seems rather hard to emulate nowadays. Here is an article which explains this in a rather good way:
https://www.gamasutra.com/blogs/FelipeP ... _ratio.php
Top

Yes, as I said 320x200 was generally stretched to a 4:3 aspect ratio (still 200 lines though, just spaced slightly further apart)

Stretching the image is trivial for me to do while processing the video. The reason I brought it up was because, as I said, the moon appears circular in the unstretched image.
Top

just a test - not sure how much I like it. Ive added some unused music and made it 4x longer... Id like to add the voice from original but have not been able to separate that using OpenShot (EDIT: separated it in VLC.. but its so distorted :X I think to use it we need Pango to clean the sounds.

Edit: As I am happy with how 0003,0005,0012 and 0013 turned out I am archiving the raw upscaled assets for those. If you wish to preserve those I've uploaded them here https://mega.nz/#F!B6AXVQAK!5-hhtiyM7XhTwzdqZueamA

Is there any interest in the book animations without "aspect ratio correction"?
Top
Post Reply
690 posts