These guys managed to create full world (terrain) map 1:1 of the Middle Earth. Outera is proceduraly generated earth, tho it supports MODing.

This - most sientificly accurate generated universe, with trillions and trillions of galaxies, with stars, planets all 1:1 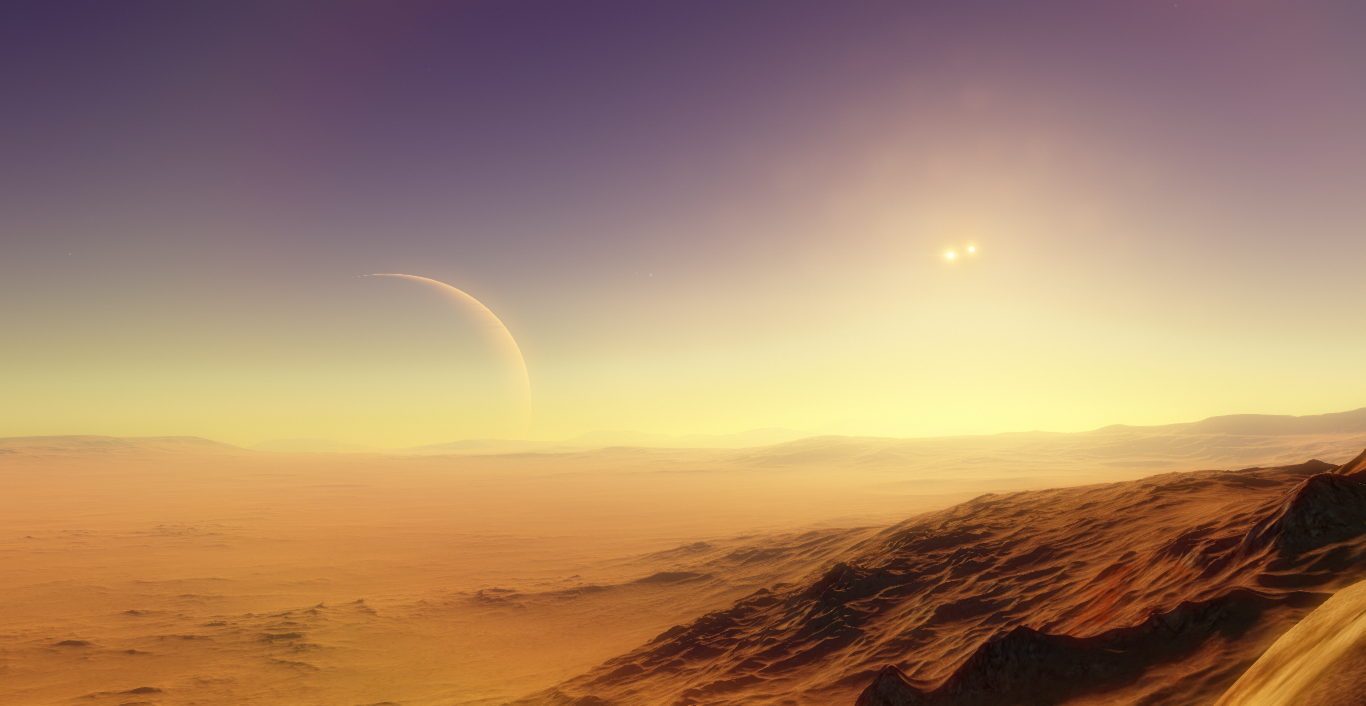 This is cool and uses in essence the same kind of approach as DFU already: fill in the details of a more reasonably sized heightmap with procedural noise.

I haven't messed around with Space Engine for ages, I don't remember black holes looking that cool! Someone needs to make games with these projects already. I think that's the end goal for Space Engine at least.
Top

One solution here is to map heights and slopes to textures. For example, between [3, 3000] could be a grass texture, unless the slop is >20 degrees, in which case you blend it with a cliff texture.

This can be done entirely in data, with an appropriate math blend engine.

The downside, for some people, is that it will no longer use DF's original texture placement.
Previous experience tells me it's very easy to misunderstand the tone, intent, or meaning of what I've posted. If you have questions, ask.
Top

Narf the Mouse wrote:The downside, for some people, is that it will no longer use DF's original texture placement.

I think it no problem because original placement was broken and unfinished, lol. But somehow need be added more small waterpools
Top

I've been thinking about the Daggerfall's landscape for a long, long time, since the XLEngine infinite view distance time and the idea of making all Tamriel visible.

I worked with the Daggerfall heightmap and its relative dimention along with other heightmap related programs such as Terragen and so on, and the resulting thought is that Daggerfall map is too large, I mean, impractical large. It's has been proudly said that Daggerfall's world is the biggest of all, but it's actually a great downside for the game in my opinion, it's just not explorable.

The extreme size of the map makes the landscape look mostly flat, and no details such as textures, models, atmospherical fog or sedimentation would make it worth the size. In order to make Daggerfall a beautiful and good RPG experience the map most be downsized, not only for the hope of a good landscape view, but also for the possibility of actually being able to explore and move from location to location by foot/horse. Probably such thing would require to make a new placement of the most important locations by hand, then the rest can be procedural generated.

Maybe is this a probable future?, a man can dream.
My Deviantart page, I have some Daggerfall stuff in there.
Top

Downsize not vey good option for me. It be different game - best way just join HR427 sup-project of Project Tamriel for tes3.

As everyone talking about terrain, models and other overhauls, as this seems to be quite popular forum chat theme, I had an clear artistic vision concerning this. I wrote this in my own topic on this forum but I'll try to condense it here as well.

I really (really) appreciate what's Dave started and doing, for years now and thats rebuilding Daggerfall in new the engine, so that everyting's working at last. So that the game will be playable in the modern age as it was intended. He is rebuilding vanilla, the original, as it should be preserved. He also opened possibilities for moding, which in this case could mean other people could implement upgrades.

My original vision for it was that it would be a heavy upgrade, or better say yet, a complete overhaul. The world would be build with better voxel terrain, better and new proceduraly generated houses/castles/homesteads/farms/villages/dungeons, with real 3D FPS weapons and animations, with complete 3D characters, monsters, flora and founa. So that in the end, the core, the story, quests, lore, numbers, stats, char creation, would be original and working behind the scenes, driving the new chassis. But all ti be in the style of the original, thust preserving its charm and atmosphere, but giving gamers better playability and experience.

I have the knowledge of how exactly to acheve this, as I can do some of the things myself, however it is impossible thing to do, because for it youll need big number of dedicated developers working on this as full time job. Just as you would for any other game, because this would be like building a new one. lol

I had clear lore vision about that, and even done some maps and some other stuff, but make it real requre skills that I don't have
Even first-first stage - make dwemer creature sprites, dwemer dungeon set and exterior - it need much skill and time.

It really saddens me that this project havent gathered bigger community. In contrast the Morrowind and the Oblivion have huge followings and vast MODing scene, with recent Skyblivion and Skywind wich incorporate dozens and dozens of developers, both artists and coders.

Its quite shame that Daggerfall is just left behind, obscured. Kudos and high praises to Skyrim, Oblivion and Morrowind...but my favorite is still Daggerfall.