Show off your mod creations or just a work in progress.
Post Reply
219 posts

Hazelnut wrote: ↑Wed May 12, 2021 8:30 pm I was hoping for a github repo that I could clone but that will do I guess. Not going to look tonight though, not feeling great. Probably due to covid vaccine earlier.

Get well soon! Take your rest, health comes first.
So basically IT would be great for its height map. My mod will take over the vegetation and terrain texturing. Do you think it is possible for Basic Roads to grab the textured terrain and just paint the roads on top of it? Then I could drop it as last mod of the load order and we would have all the pros from each of the three mods combined

I've already compiled the fix but never got around to uploading it to the nexus or asking Daniel if he was okay with that. The only issue with it is that it gets rid of the rocky tiling texture IT adds to very steep slopes. I believe Daniel has solved this issue with one of his bits of code for his wilderness mod?

Anyways to fix the issue just compile a new mod with those scripts and place the mod below IT.

Okay now I am confused. This code is simply the standard DFU terrain texturing class renamed to ITTerrainTexturing and some change to the ocean level check. It's absolutely nothing like the Interesting Terrain class from here https://github.com/monobelisk/DFUnity-I ... exturer.cs

I think the ocean thing has been solved now by Freak2121 and ensuring the ocean level matches the heights generated sound like the right solution to me.

As far as I can tell Freak2121 has released an updated version of the Interesting Terrains mod from monobelisk called Interesting Eroded Terrain. What I was after was the github link for this code, but for now I'll simply use monobelisk's repo.

EDIT: I found it since it was forked from mono's.

Very good, guess I should have checked that first.


I need to figure out if a solution can be found for this so basic roads can work with this as well as Daniel87's wilderness overhaul. The issue here is that I created a custom terrain texturer that paints the roads on the terrain as it's being textured... for ultimate efficiency.

I will take a look and create a new thread for discussing approaches, once I have more than zero...

My initial thought is to provide some way for other terrain texturing mods to interface with mine to be able to paint roads. (or magic, mumbles...)
See my mod code for examples of how to change various aspects of DFU: https://github.com/ajrb/dfunity-mods
Top


const int maxTerrainArray = 1024; // Maximum terrains in memory at any time

except all the way to 11. 11 has proved to be very unstable (crashes after a few loads) but 5-7 seem fairly stable and performant from what I've seen.

Hi Freak 2121, I absolutely love the landscapes created by this mod. But would it be possible to create a slider in the settings for the view distance? As it is the mod is bringing my old laptop to its knees.
GIS Construction Set: https://github.com/drcarademono/GIS-construction-set
Remastered Friends & Foes: https://www.nexusmods.com/daggerfallunity/mods/190/
Remastered Vanilla Villagers: https://www.nexusmods.com/daggerfallunity/mods/207
Top

carademono wrote: ↑Tue May 18, 2021 10:28 pm Hi Freak 2121, I absolutely love the landscapes created by this mod. But would it be possible to create a slider in the settings for the view distance? As it is the mod is bringing my old laptop to its knees.

I think this was done just for testing purposes, the released mod itself doesn't override the DFU terrain distance as far as I can see. (I could be wrong though) The standard advanced settings in DFU allow you to set this between 1-4, can't remember what the default value is. Try changing that anyway, see if it helps.
See my mod code for examples of how to change various aspects of DFU: https://github.com/ajrb/dfunity-mods
Top

Lower the distance in DFU to 2 or 3 and then disable terrain transition in the Distant Terrain mod for a good balance between performance and quality with this mod. Distant Terrain is primarily cpu capped though in my experience.
Top

I've managed to contact Monobelisk and they let me know that they currently don't have the time or interest in continuing with the mod, however they're definitely keen for others to fork it and develop it further. So consider yourself having the blessing of Monobelisk, Freak2121. I'm very thankful that the code is available as it would have been a real shame to lose this work, it's fantastic stuff.

You'll need to use the test build of Basic Roads I posted in a thread over here: viewtopic.php?f=22&t=4814

It looks like some terrain modification for roads was started, but appears to be disabled by commenting. Not sure if this worked and was waiting for me to integrate roads, or is simply unfinished. If you decide to develop that more let me know if you need any help about the path data and how to use it.
See my mod code for examples of how to change various aspects of DFU: https://github.com/ajrb/dfunity-mods
Top

You can now use the 1.0 version of Basic Roads that is available on nexus, it has all the changes required.
See my mod code for examples of how to change various aspects of DFU: https://github.com/ajrb/dfunity-mods
Top

I modified the dune/desert generator slightly to match the deserts in my home country a bit more (larger and taller dunes.) 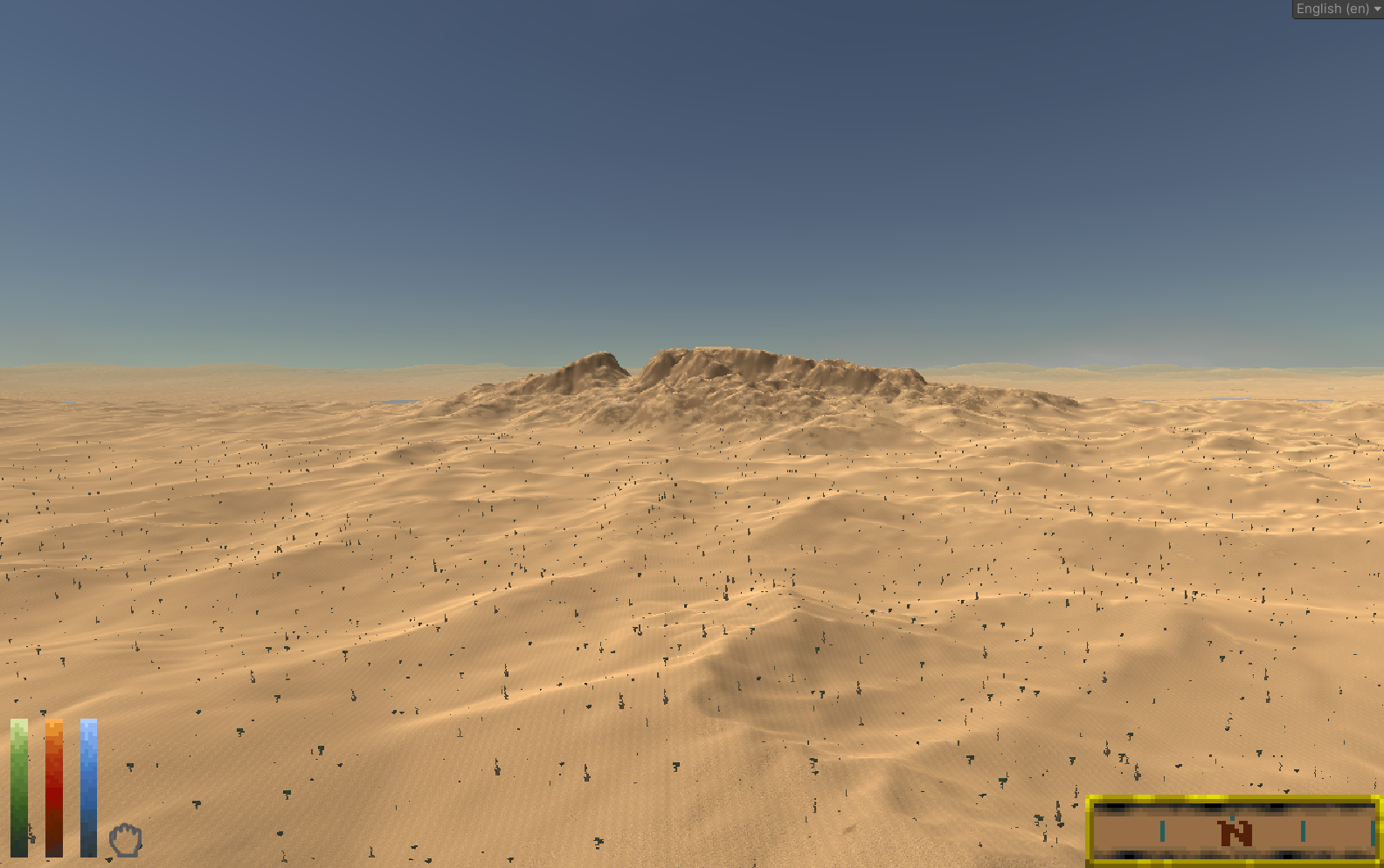 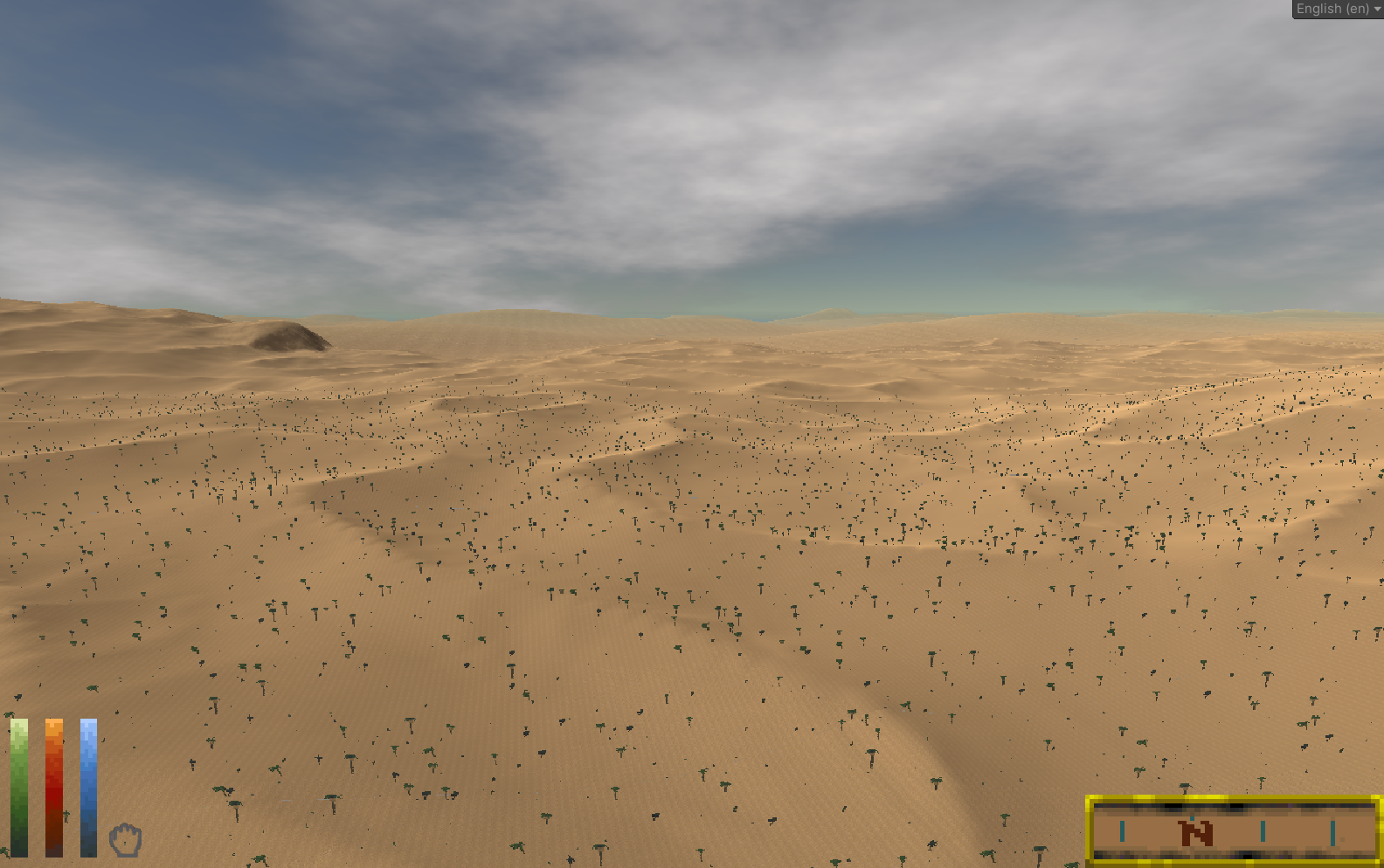 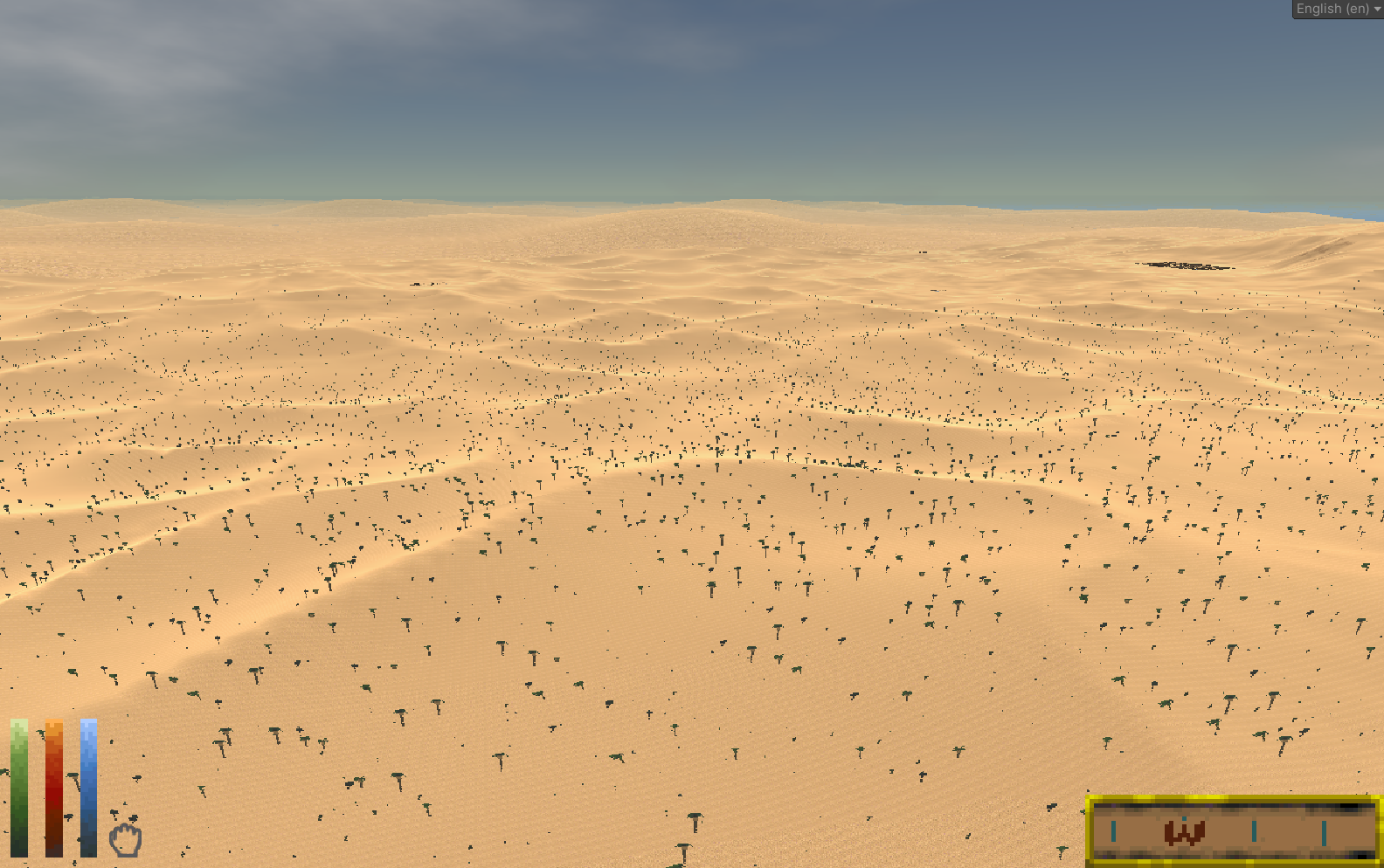 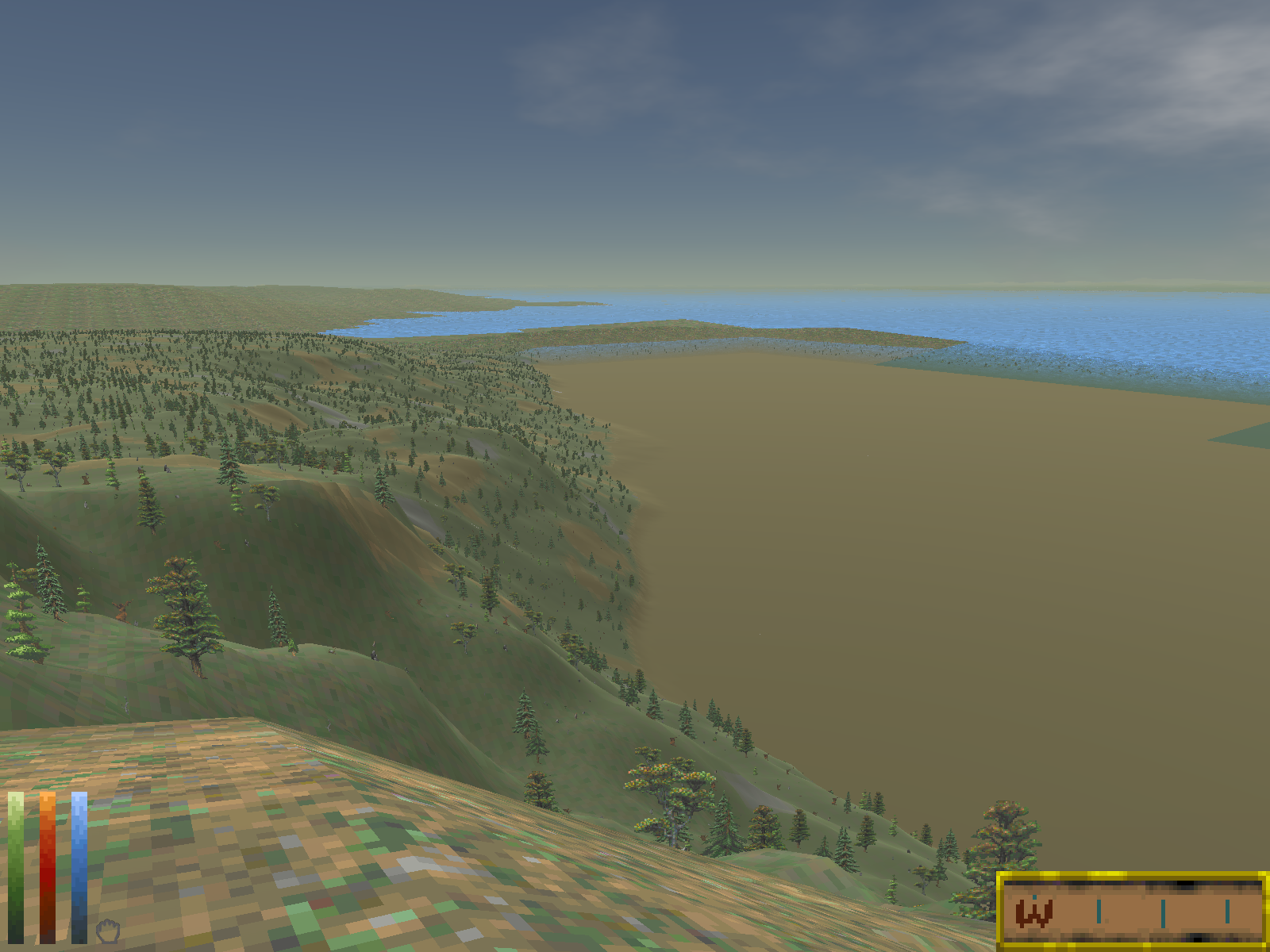 Anyone have any idea what might be the issue?

Hey there, I got one question:
Would it be possible to add the canyones back in that you removed and instead add a settings option where one can actually turn on and off certain landscape features? That would be amazing! If you need help with this, let me know