Show off your mod creations or just a work in progress.
Post Reply
24 posts

Kamer, out of curiosity is it possible for the new locations to have doors that lead to interiors? I.e. a castle on a mountaintop with a door that leads to a mini-dungeon, or a room full of scripted NPCs?
Top

carademono's post now got me curious, ngl. Of course it probably wouldn't be so simple and at this stage it'd probably be more trouble than it's worth, but... if you are able to use this mod to place stuff like enemies and treasure, would it be theoretically possible to modify it to place stuff like interactable "doors" that take you to a custom interior RDB block when interacted with?
Released mods: https://www.nexusmods.com/users/5141135 ... files&BH=0
Daggerfall isn't the only ridiculously intrincate fantasy world simulator with the initials DF that I make mods for: http://www.bay12forums.com/smf/index.php?topic=177071.0
Top

Hey, I just wanted to say this looks really promising, but I haven't been able to get it to work.

I know the new locations are being loaded, since on my end, Privateer's Hold has ruins outside, and the crashed ship is nearby. However, There's absolutely no other new location added to the game. I've tried adding new locations with the Rocks of Daggerfall mod, but none of them appear in the game either.

Tried adding Docks of Daggerfall locations, and none of them appear either, even though this mod is supposed to be able to load locations made for UV's New Locations. Sometimes, when I travel to Whitefort Docks, the crashed ship from Privateer's Hold appears there for some reason. 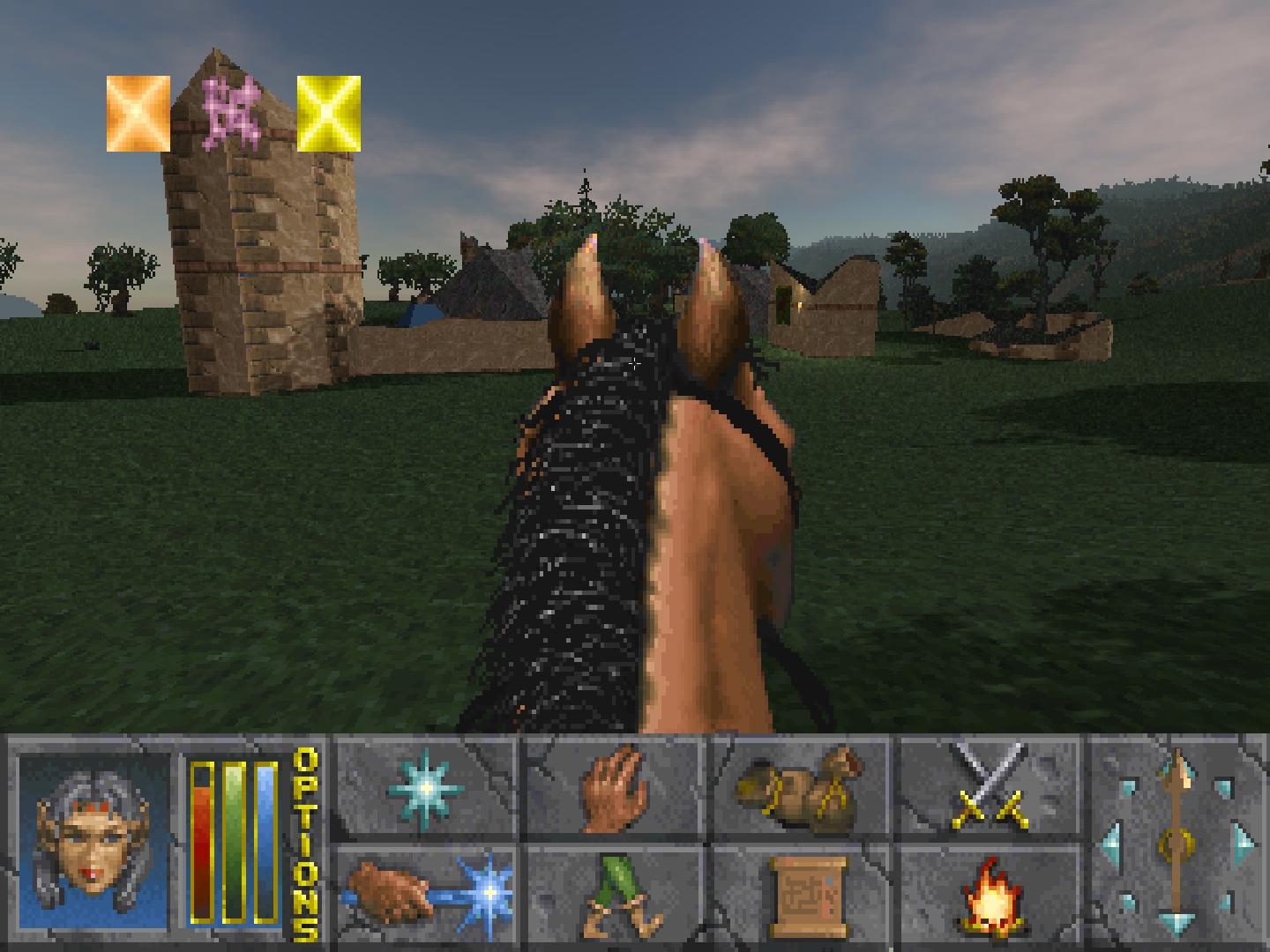 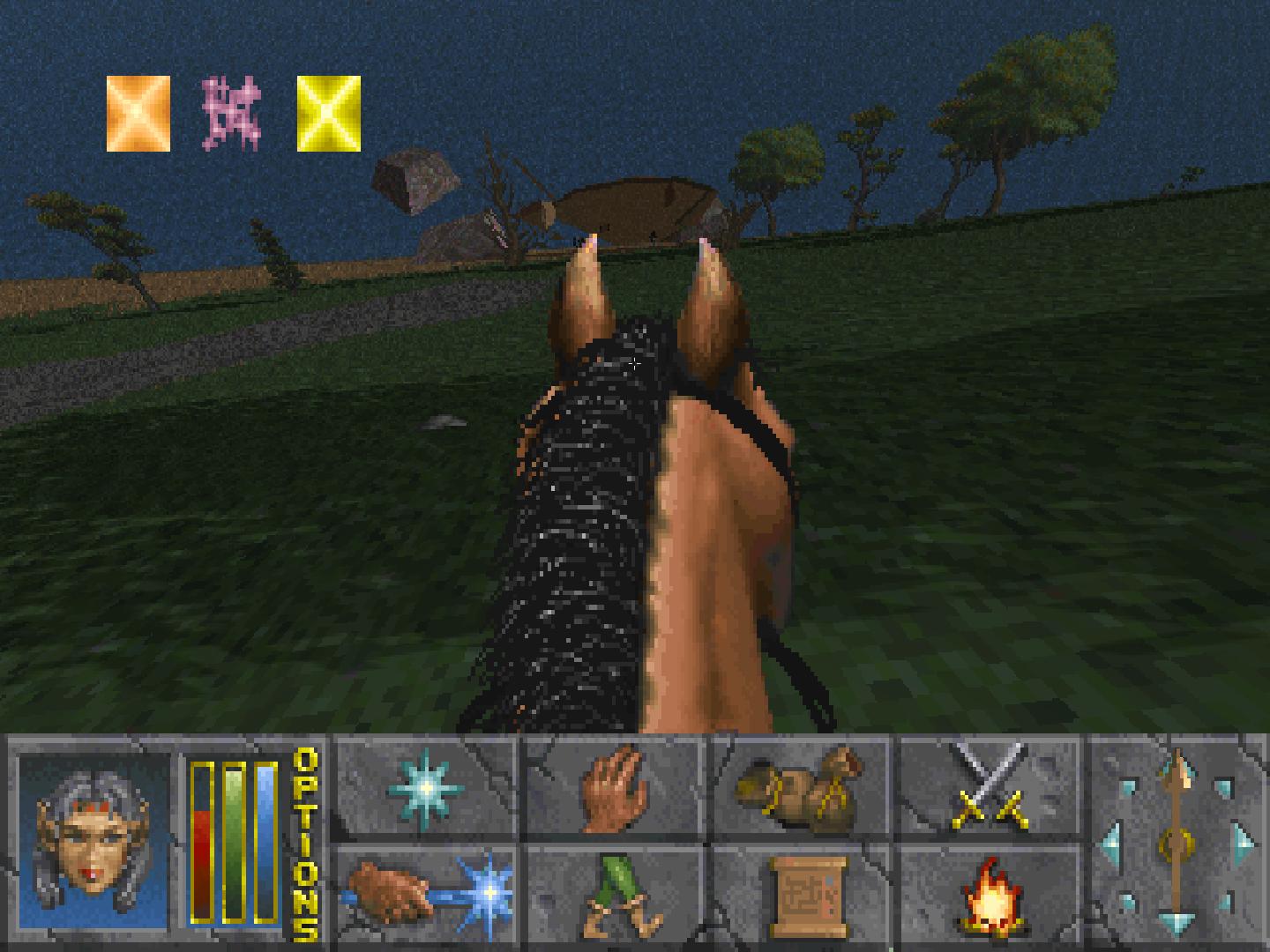 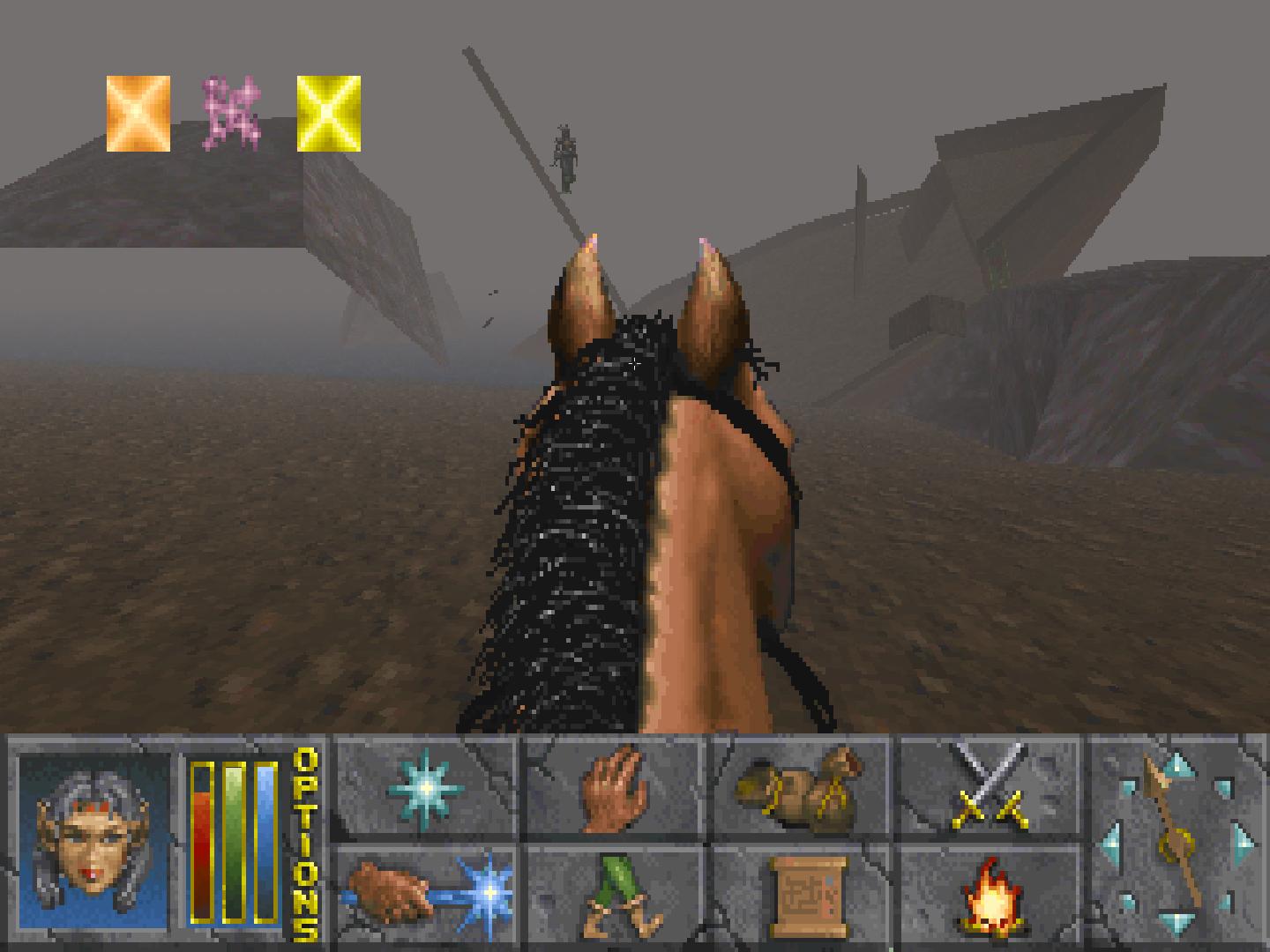 My mod configuration, in case I've missed an important detail 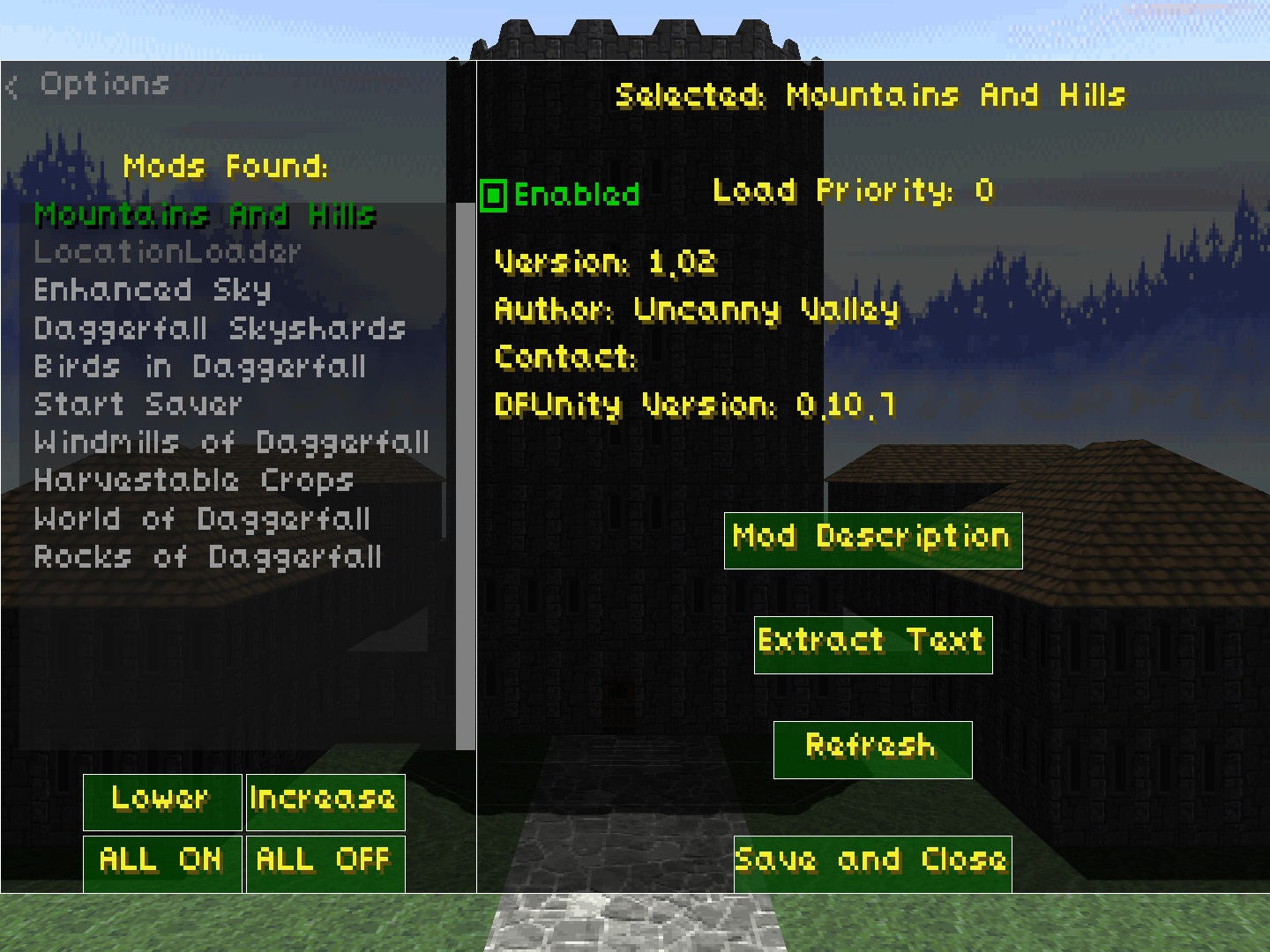 EDIT:
Tried deleting everything, and just installing this mod (along with Rocks of Daggerfall) and the included locations to make sure there's no conflicts, and I just get Dyson Spheres everywhere now: 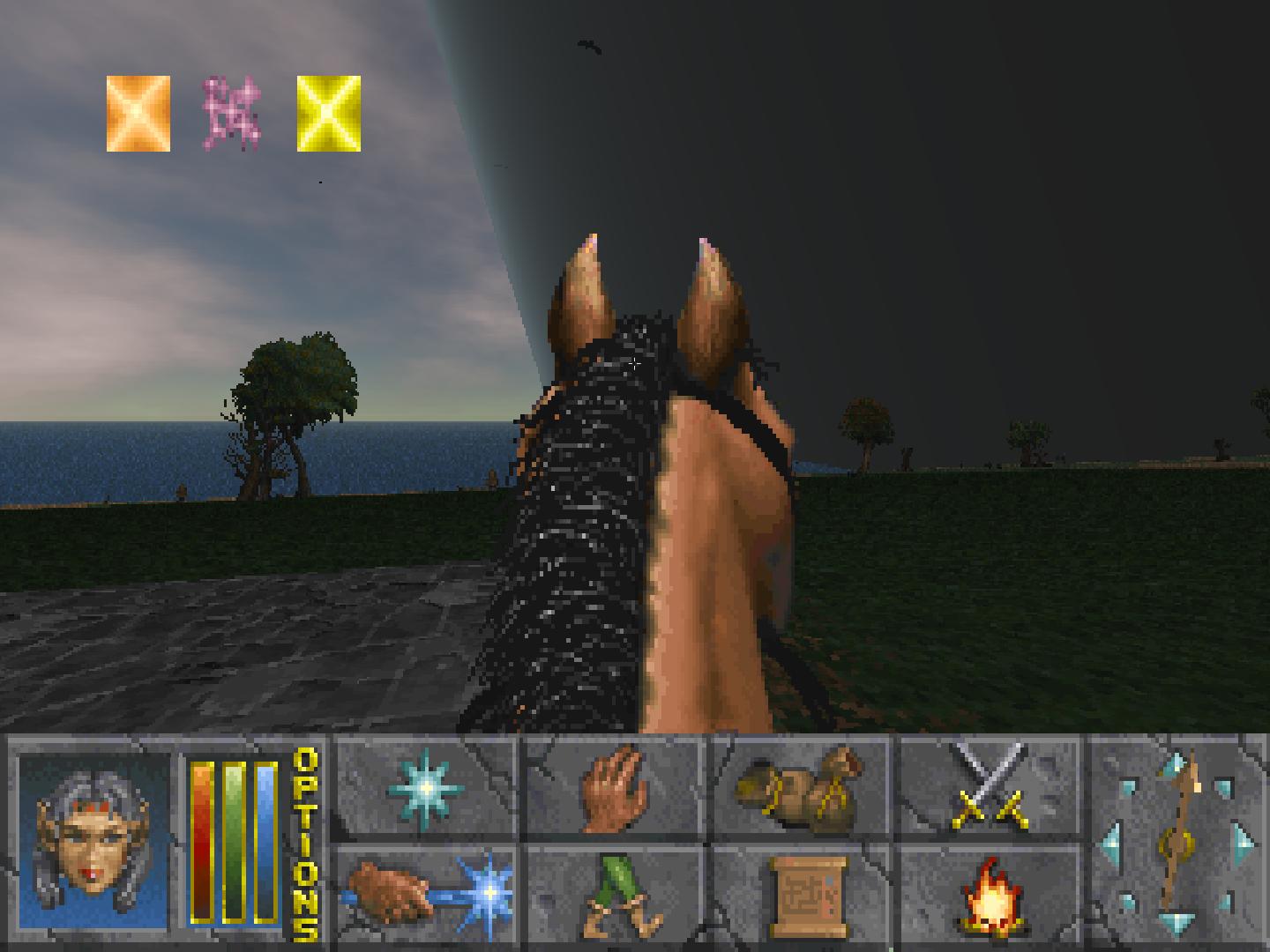