Show off your mod creations or just a work in progress.
Post Reply
143 posts

The navgrids wouldn't be ideal for this, they only store weights rather than actual tile data. If you're looking for a lead-in point for roads, the Start Markers placed at city gates are a natural termination point. 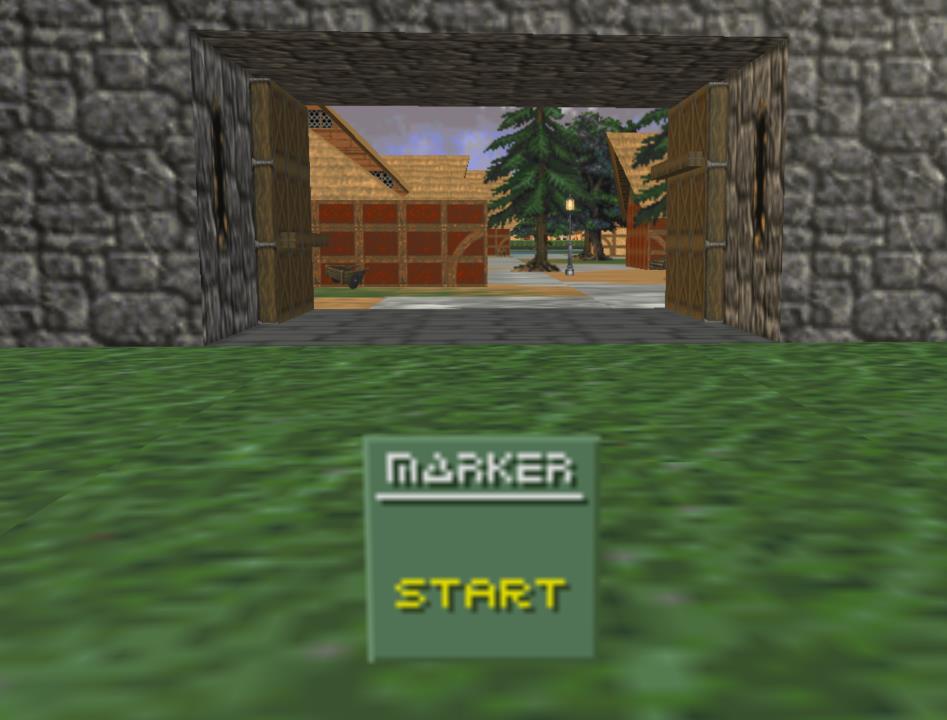 And from there you can use the in-memory tilemap for the location to connect roads to the nearest available road tiles (index 46). Unlike the navgrid, this map has full tile information (even stuff like corners) and would be lot nicer to join with. 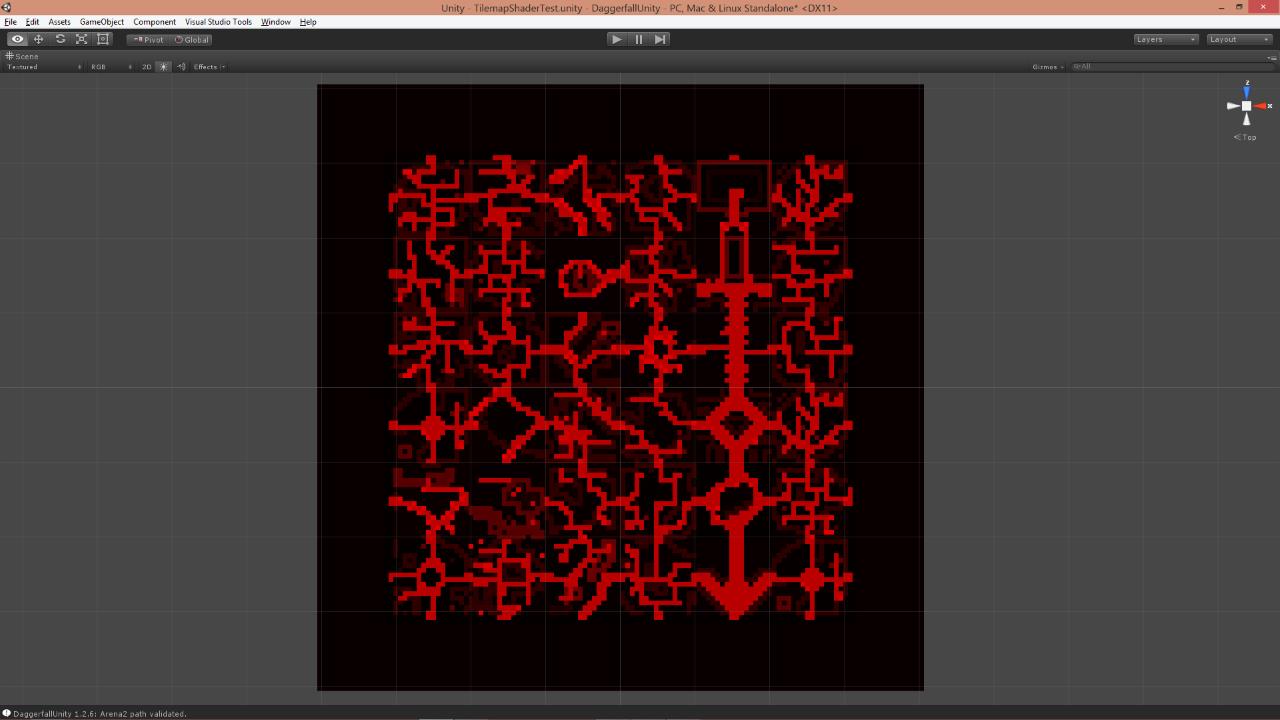 The navgrids are made by combining an inverse of the automap to carve out space for buildings and then weighting by tile type (e.g. NPCs might prefer nice roads over dirt). It's a pretty cool resultant set of data though. I'm seriously considering having the 3 major cities professionally printed and framed for our gaming space.

I see, now that you say it the tile map has already the informations i was thinking about. The start marker seems a pretty solid info point for this purpose, hope this mod get improved to support this, one day.

It's a pretty cool resultant set of data though. I'm seriously considering having the 3 major cities professionally printed and framed for our gaming space

Yep, they have an interesting look.
Mod System documentation - Learn how to create mods for Daggerfall Unity.
Modder Discussion - General help and discussion for the mod system.
Github Issues - Submit a bug report for the game, including the mod system.
Top

Did this implementation of roads ever go anywhere, or did it stall? Is anyone still working on it?
See my mod code for examples of how to change various aspects of DFU: https://github.com/ajrb/dfunity-mods
Top

No, it stayed at the theory stage. If you want to give it a shot I'd be happy to see it

This is some thing that would add so much to the world... I wonder if you could write something to automate the process, with placing signs that would help point you out to locations when roads fork.

I would love to be able to not use fast travel in Daggerfall.
Top

Do we have access to the RoadEditor & Roadmap reader?

If it's a case of doing mind-numbing work connecting walled-settlements with roads (and lesser settlements with narrower roads, and other locations with dirt-tracks), I'd be happy to help.

EDIT: Also, is anyone working on updating / re-drawing the global & travel maps?
Top

I'm not a specialist of graph questions, but I think what you're probably looking for is the dual graph of Voronoi diagram, in other words Delaunay triangulation.

Of course the edges crossing water (sea, lakes) should be removed. And all regions processed at once (should roads crossing frontiers be any special?)
But would the layout be otherwise good enough? In the tools at the beginning of this thread I noticed that roads were only north-south or east-west...
Last edited by pango on Thu Aug 09, 2018 2:57 pm, edited 3 times in total.
When a measure becomes a target, it ceases to be a good measure.
-- Charles Goodhart
Top

Hi, I have the travel maps ready at my HDD (those simple green ones with a yellow borders) - but they are not implemented in the game yet, they dont show :/

Also, Ive seen quite good global maps remakes as well, one is sitting on my HDD, so its doesnt disappear with a time passing by.. but, same problem as with the other maps - not implemented yet.
Top

(followup)
Actually once you determined that you want a road between two locations, you usually have some freedom about the exact path to choose. Straight line is an obvious choice (if it can be done, see my previous question about roads in the original post being only N-S or E-W), But even if possible, it would look like highways (!) so not very natural in Daggerfall context, and not be very exciting either.

Adding a bit of randomness to the path could help with that, and stay relatively cheap to compute, even if the result will probably look illogical at times.

My intuition is that a road should
- avoid hazards, if any: they should be considered barriers;
- be not too long (say, not longer than N% longer from the shortest path, the straight line. That constrains the path inside an ellipsis);
- probably as important, have a gentle slope, if such path exists;
- you probably don't want a significant tilt either, specially if the road is used for carts.
If both slope and tilt should be avoided, then flatter grounds are better, no matter the direction you're traveling, that may simplify search.
If a good enough measure of ground elevation is available, I wonder if an algorithm like A* would be ok. Used for each road that will probably take a while, but that can all be precomputed.

By the way I have no clue about how to access Daggerfall assets under Linux, I did the map above by scraping a GIF

I'm not sure how to experiment further.
When a measure becomes a target, it ceases to be a good measure.
-- Charles Goodhart
Top

Also, roads should probably built taking other roads into account. The triangulation results in more roads than would be natural. What I mean is, if you already have a road from city A to B and there is a third city C quite close to that road, you wouldn't build roads A-C and B-C. Instead, either you would build a small road connecting the road A-B to the city C, or maybe you would have built the A-B road with a slight detour to go through C in the first place.

The coming weeks I will have some time so I might give a road generation algorithm a go (just with random points, hoping that if it looks good, someone can port it to Daggerfall at some point).
Top
Post Reply
143 posts