by King of Worms

It will take a while but lots of work is done already, if I cant finish - for whatever reason - I will upload it as is at that point of time 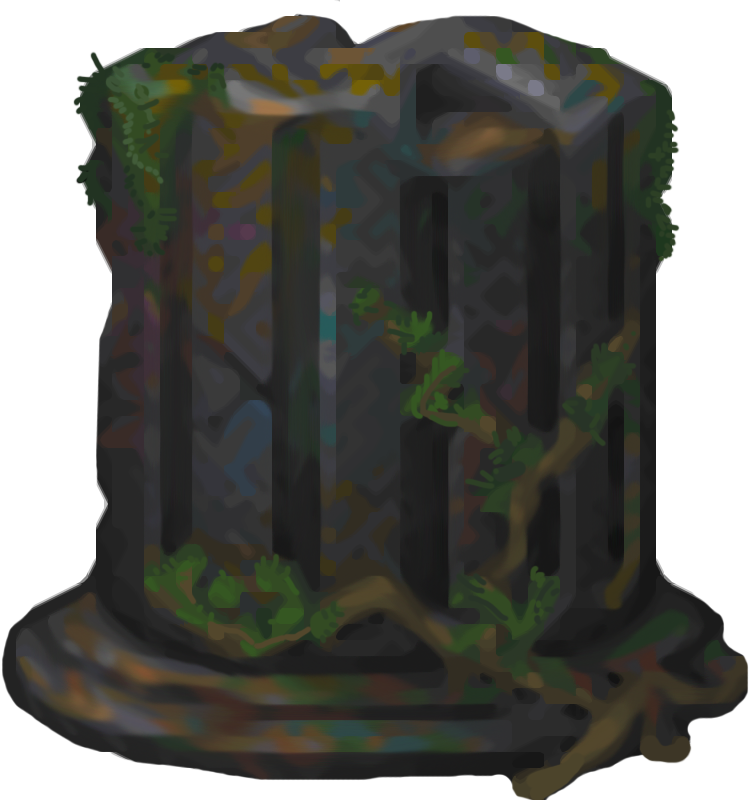 by King of Worms
You can literaly COUNT the number of pixels in the original art. Its fascinating to me how with the methods Im using Im able to do this.. I never painted anything on PC before, I use only old mouse and 15yo monitor 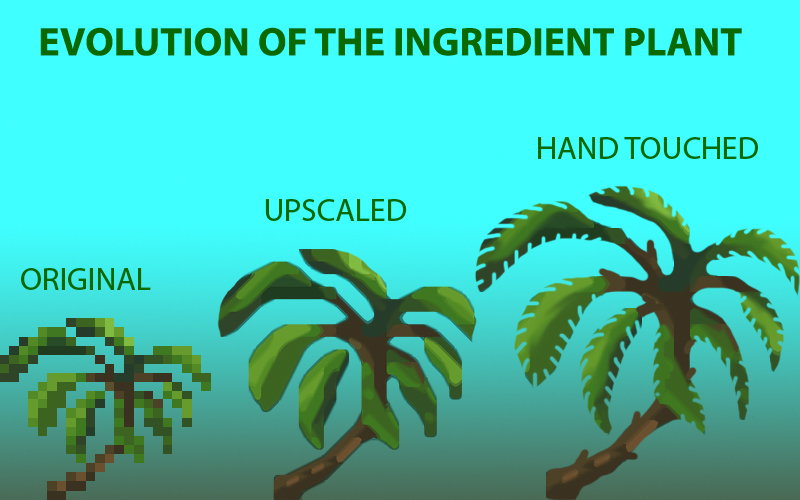 by King of Worms 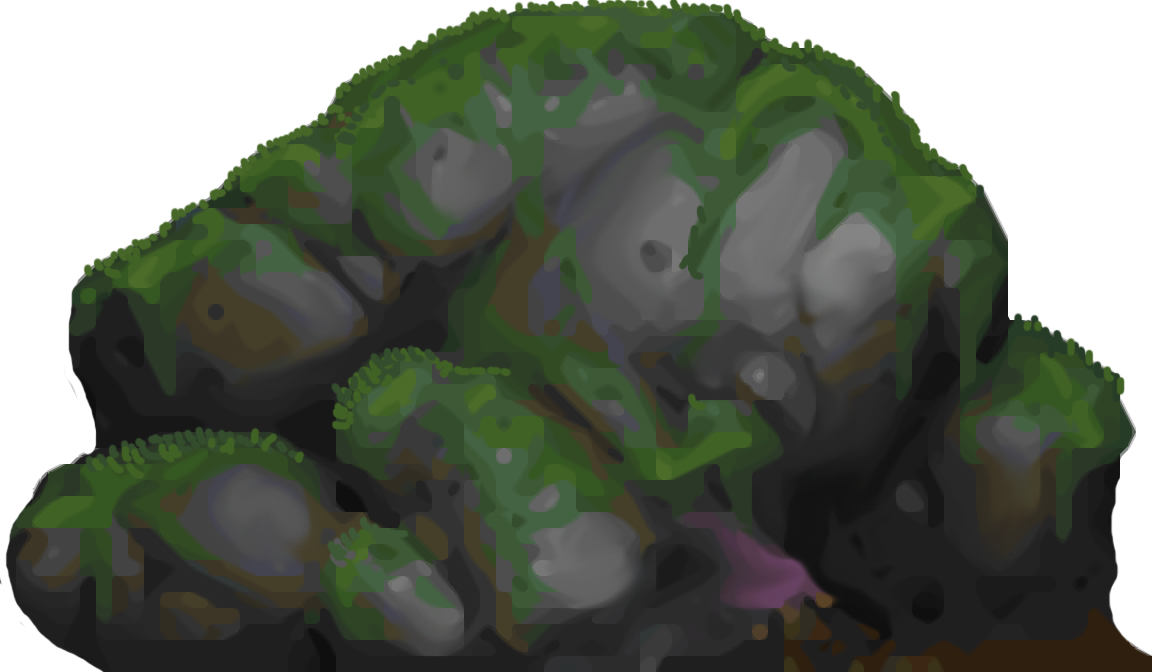 by King of Worms
BTW Today I finally realized... that at the start, months back, I had to decide which option I tick... standard or "no blend" whatever that means. I went with standard. Now I know that it was a bad decission... now I have to fight these dark outlines around every sprite... feels like I need another pause. Sucks to be me atm. But things like this always happen

by King of Worms
Found a workaround for flats Ive spend too much time on. On basic flats, I will do the upscale again. I can do it. This is a risk you take when you start a big project and you must do decissions at the start, without knowing much on a matter. On a bright side, I found the problem, the source of it, and I can get rid of it. So... this will be v3 I guess... how many more I wonder?

Anyway, this is a long term task, same as DFU is. Theres no really a deadline I need to meet so...

by Hazelnut
Iteration and refinement, that's developing for you.

Sounds like you've crached a lot of issues with the process, good stuff!

Yes, lots of issues are already dealt with! More than I can remember really.

by Midknightprince
Hey King, those monster flats you gave me seem to be working with the texture compression turned ON in the launcher options.
I went to several pretty large dungeons, ended up in wayrest...no crash, nothing..
Kinda takes as bit to load but check it out...

by King of Worms
Yes man, with compression everything is working, the monsters, corpses! very good! Yes, loading is longer now, with everything enabled on my PC, but I think this will get optimized in future.

So maybe I can work on some more animated enemies now, the humanoids... if only I had more time

I made some progress on NPCs... some general upgrades and also I try the thing with replacing the heads with the ones from the portraits. Works great... this was invented by Ravenborn in his sprite refinery. Its quite a work to make it look good tho, but its worth it 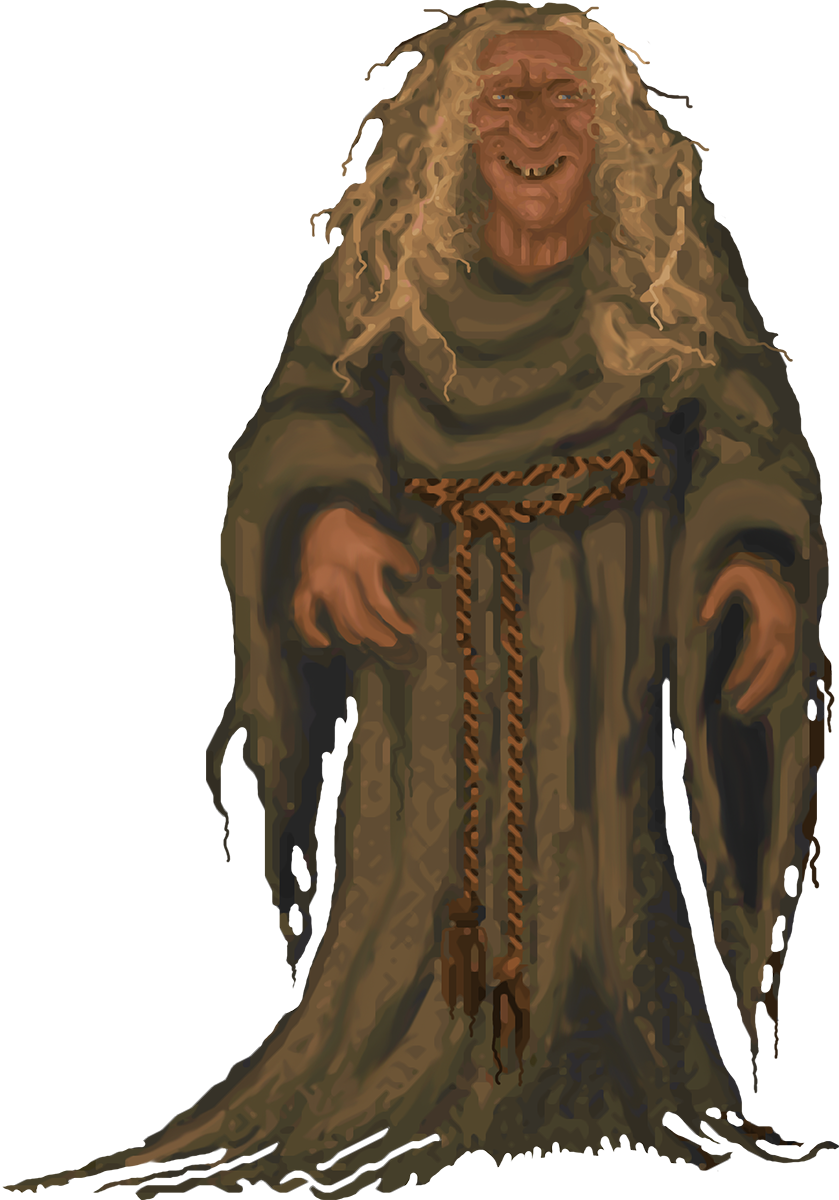 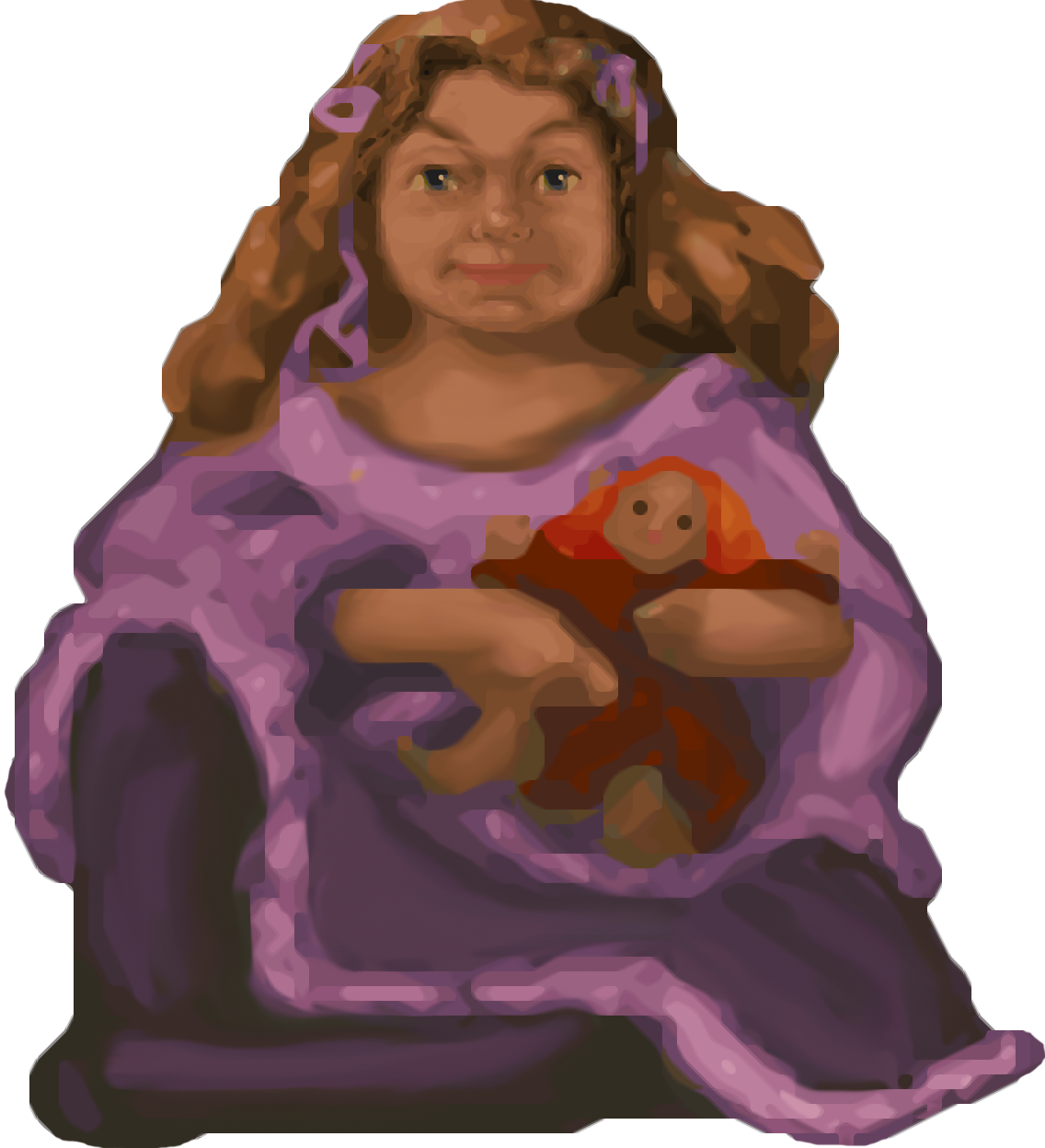 Thanks for letting me know Midnight!
All times are UTC
Page 20 of 20