Oh man, that is still most impressive though. I would have never thought, or had the ability, to pull that off. And the last time I seriously coded in assembly was on 6502 for the C64.

I'm just happy the mystery is solved and the horse can be a thing now. Back to the grindstone!
Top

Very nice discovery indeed! I dont understand half of what was discussed here, but I like the results

I've been thinking a lot about this and it is this: your road map is a little problematic.

the current state of the game is such that, even if quests are implemented, combat is clunky and monsters are slow. Combat, and random dungeon crawls, are the most important element of daggerfall. the quest helps, the sidequests are very important, but without airtight monsters and combat the game will not be fun to play.

if you plan a playthrough of the main quest i'd try and get that dialed in first, even if it means quests are delayed a little bit more.
Personally, if stores, loot drops, magic, archery, combat, and monsters were in the game fully fleshed out, the quests could wait for awhile. scripted events seem like its more difficult to implement than making monsters, magic, archery, and combat data work.

i could be wrong. either way, it seems like a revitalized daggerfall is now in plain sight and it does me good to see it! im more than willing to wait for this.
Top

daggerdude wrote:I've been thinking a lot about this and it is this: your road map is a little problematic.

the current state of the game is such that, even if quests are implemented, combat is clunky and monsters are slow. Combat, and random dungeon crawls, are the most important element of daggerfall. the quest helps, the sidequests are very important, but without airtight monsters and combat the game will not be fun to play.

These things really have nothing to do with each other. Quest support is a core pillar of internal systems. How fast monsters move is a polishing and refinement issue. These things happen at totally opposite ends of the development lifecycle.

Combat resolution right now is more than adequate to support the core gameplay loop. It's all I require at this stage of development. Does that mean combat is done? Nope, it's going to be broken and rebuilt more times than you'll realize while implementing spells, level progression, and other related systems. What you have now is a placeholder to prop up early systems during development - and I'm not going to spend time dialing in a placeholder, if that makes sense?

Think of it like a sketch. First you block out the shapes, then you draw the outline, then comes the inking stage, then the coloring and final touches. Right now Daggerfall Unity is somewhere between blocking out shapes and drawing the outline. The finer details come later. Much, much, MUCH later.

I also suggest you read my Mission Statement. It will give you a better idea of my goals right now, and might help explain the order things are being done in.
Top

daggerdude wrote: I've been thinking a lot about this and it is this: your road map is a little problematic.

the roadmap is fine imho. interkarma's explaination is spot on

I found Daggerfall is using a cut-down version of Arena's CFA format. It doesn't need the lookup table or muxing, always uses the same palette, and always has an 8-bit wide pixel format. It made for an easy code at my end, but of course means the CFA reader in DFTFU will not support Arena CFA files. That wasn't really a priority anyway.

Thank you again for aiming me in the right direction! The answer was literally looking me in the face, but I had discounted it for whatever reason and remained blind. Your fresh set of eyes was most helpful.

Hi Interkarma, so... what is the correct naming format for us to replace the horse + horse and a card sprites?
Ive got some stuff ready, need to see it ingame tho 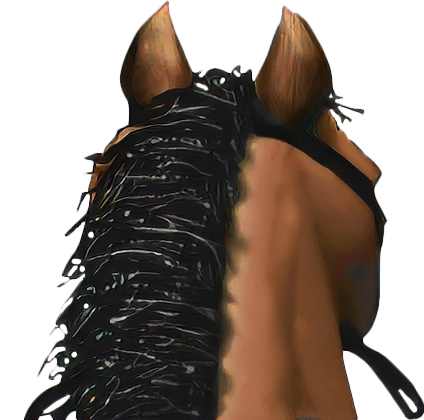 
Horse and cart textures are, respectively, MRED00I0.CFA and MRED01I0.CFA. While the original textures can’t be exported with Daggerfall Imaging, overrides can be provided inside the CifRci folder (ex: MRED00I0.CFA_0-0.png).

Mod System documentation - Learn how to create mods for Daggerfall Unity.
Modder Discussion - General help and discussion for the mod system.
Github Issues - Submit a bug report for the game, including the mod system.
Top 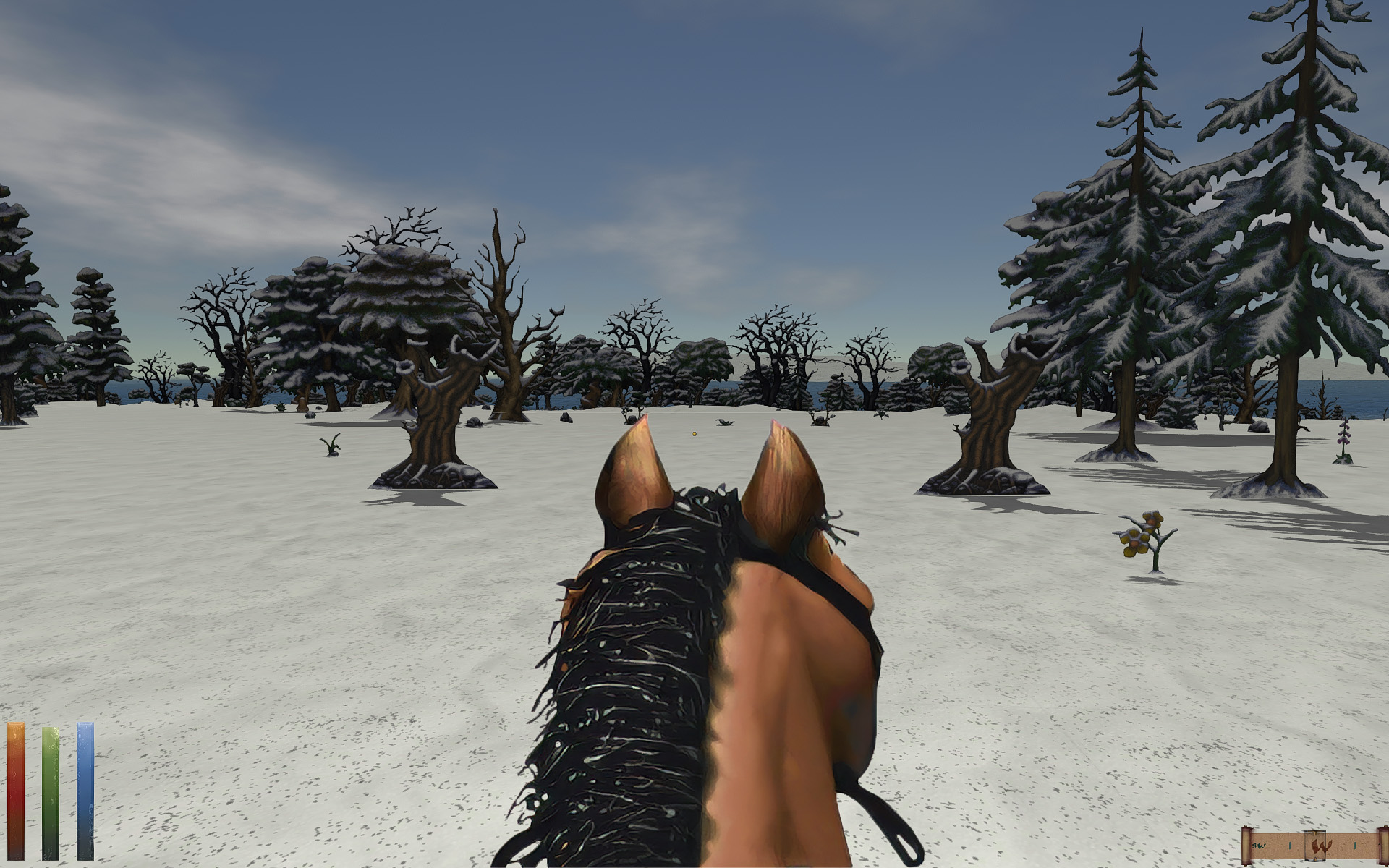