Why can players peek into the Void

Why can players peek into the Void

I've been wondering why players can sometimes see thru ceilings into the Void, and noticed something:
If, inside the editor, you look at player's model, or at player under normal conditions, you can check that the camera and the part of the near clip plane that's within field of view and both nicely inside the character controller capsule: 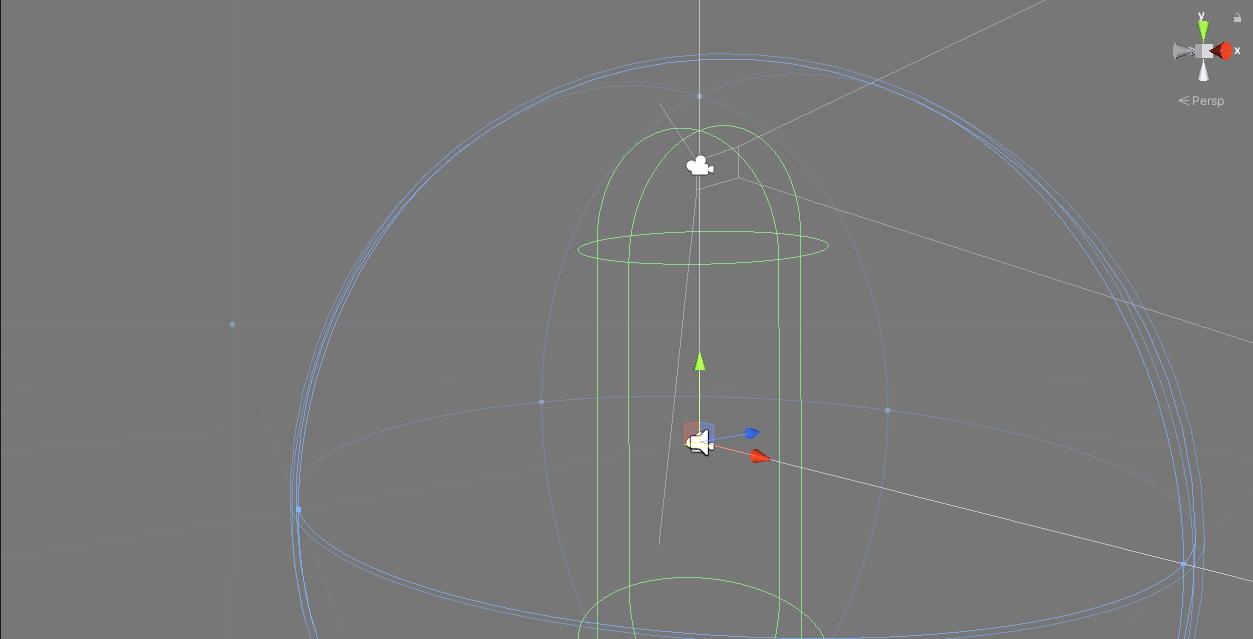 However, when you can peek inside the Void, the camera gets outside of the capsule: 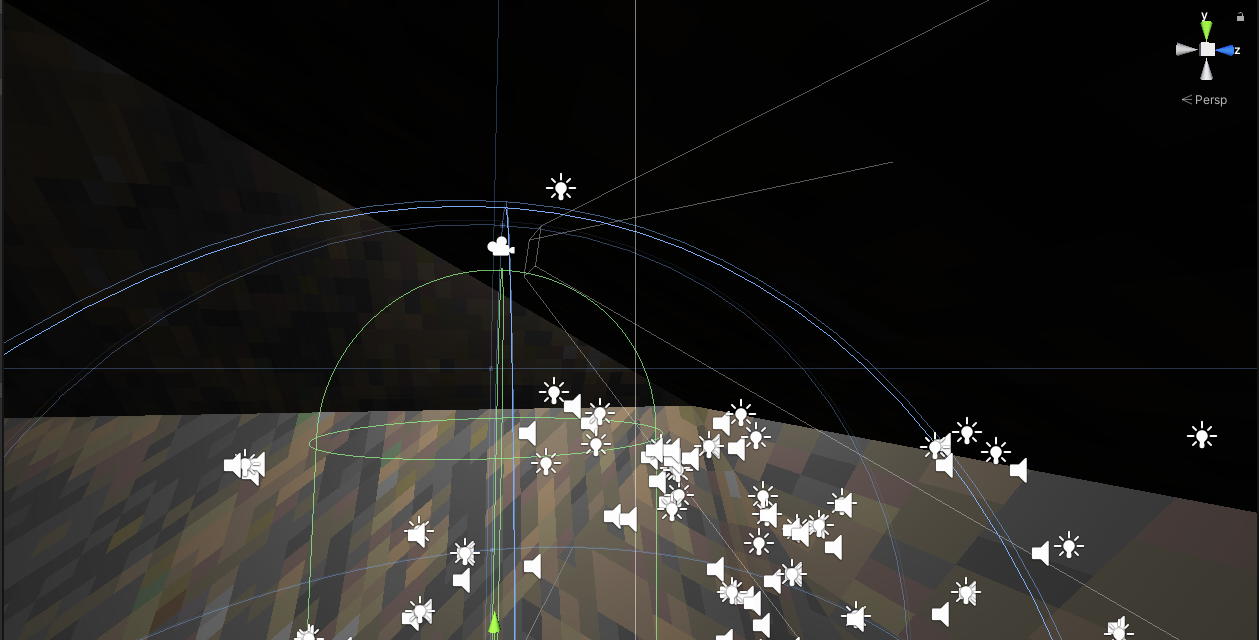 That puzzled me for a moment, and my hypothesis is that the culprit is the head dipping mechanism, that shortens the character controller capsule, but neither the smooth follower nor the camera that's attached to it are adjusted for that change.
(I noticed that the head dipping itself depends on camera position, so fixing the issue may be more involved than expected...)
When a measure becomes a target, it ceases to be a good measure.
-- Charles Goodhart
Top

Re: Why can players peek into the Void

This used to happen with crouch as well.

I didn't think of this case with head-dipping, which was only meant to be a momentary thing when crossing through certain low doorways. There's also an unsatisfying "bounce" if you can position head-dip right in the sweet spot.

I'm not so worried about this case, but it would be nice to polish out later if it doesn't create problems elsewhere.
Top
Post Reply
2 posts • Page 1 of 1