I apologize in advance if I do not post in the right place and I warn you, my English is not exceptional even though I am a translator for within the Brotherhood of Translators (see : http://www.confrerie-des-traducteurs.fr ... 5e7314c400).

Other than that, I just want to know two things:

1. How can do we help the development of the project? For I am a little lost between Git and the forum and I do not know how to direct me. ^^''

2. Have you planned a French translation of your project? If it does not, then I offer my services to do so under the banner of the Brotherhood of Translators?

Of course, my second question is more important than the first, which is more personal.

Thank you for your attention and I hope you understand me. :\

I know how popular Daggerfall is in France, and my hope is someday to have support for this. I see this happening in two stages. 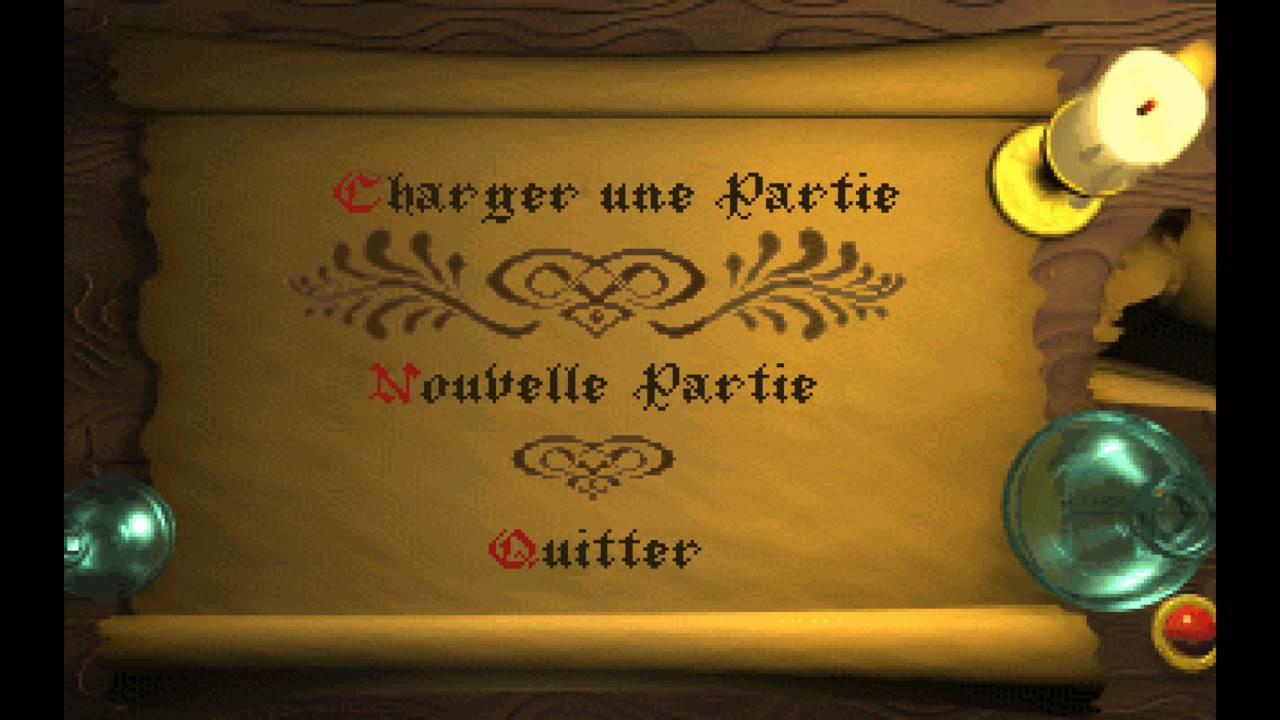 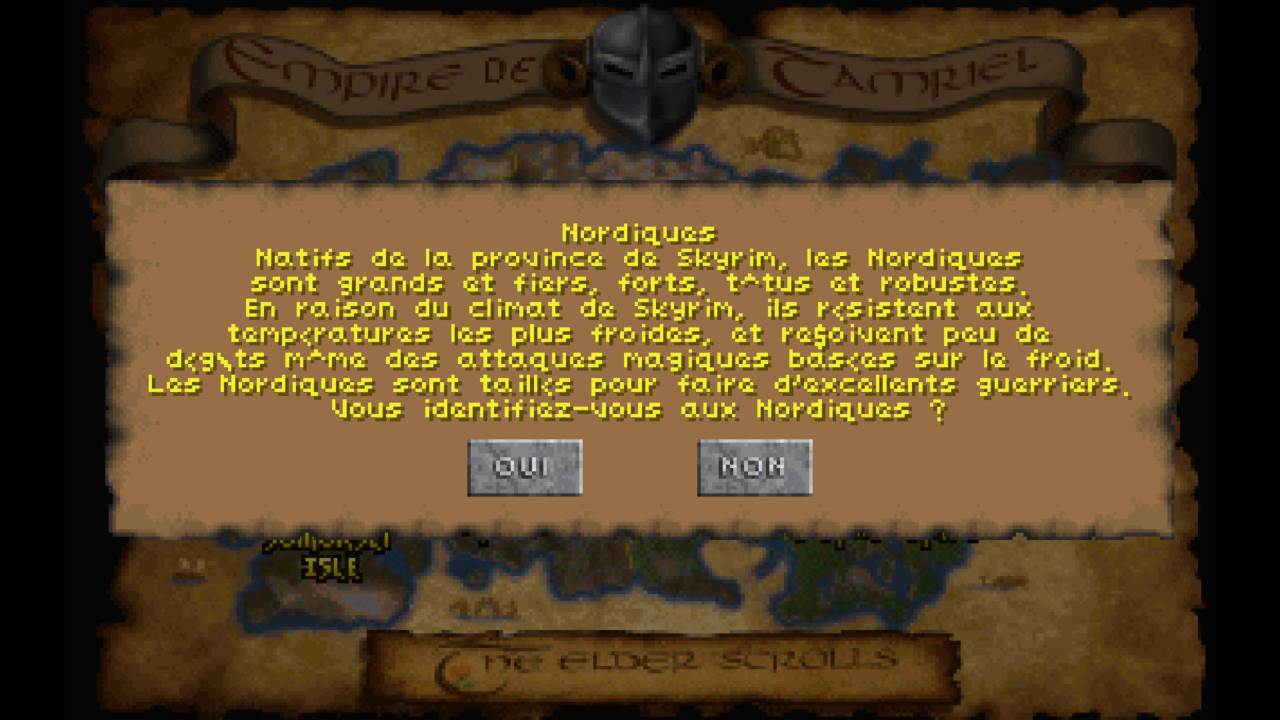 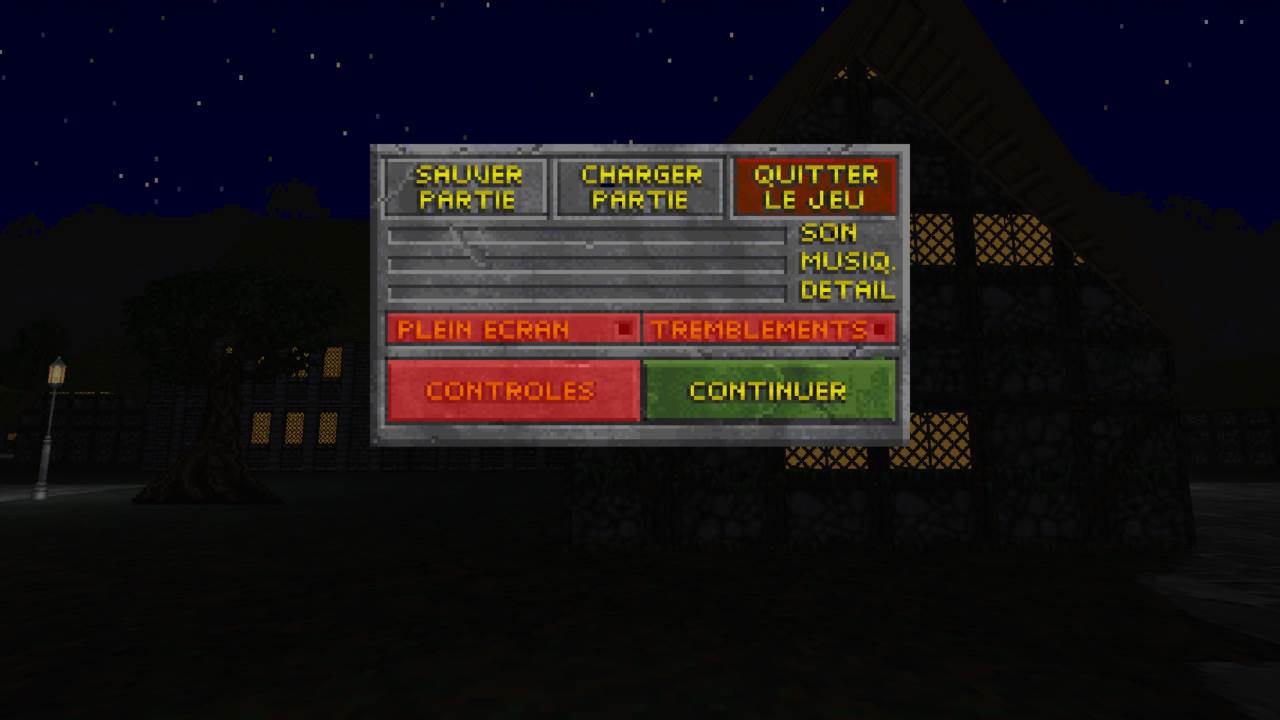 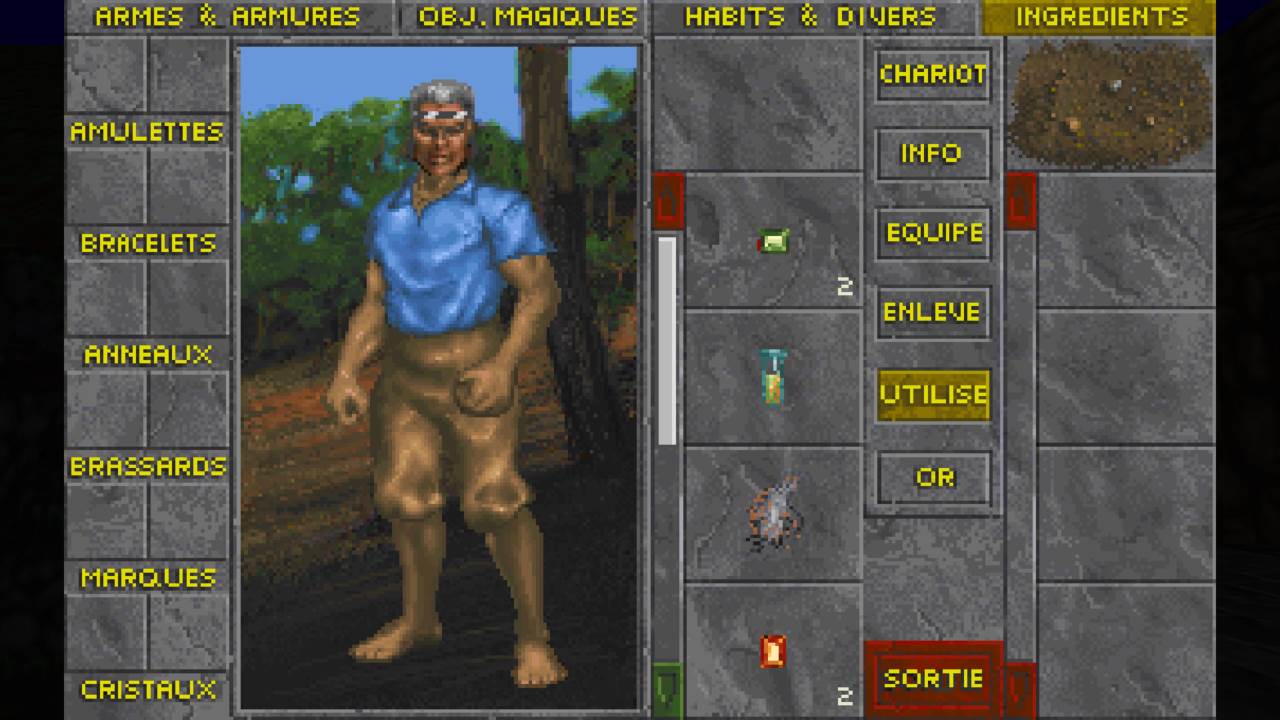 The second stage is for proper translation support. This will be a lot harder, and as you know many strings are hard-coded into the Daggerfall executable. There are several things which must happen before this is possible, not least of all is getting Daggerfall Unity to a playable state.

I hope someday to integrate a localization system and migrate all required text and images to the localization database. With this tool in place, communities from around the world will be able to prepare their own translations.

So my first priority is to implement gameplay systems. But I do keep translations in the back of my mind and try to make decisions as I progress that will someday make this possible for the global Daggerfall community.

Please let me know if you need more information.

by Akirr0
Thank you for your answer !

So, I'm going to see the translation project to see how I can help there. I see that it is not finished yet at 100% and I also saw that they had a problem with the core as you wrote.

The priority is obviously to release a stable version of Unity Daggerfall and then to see how to enable the translation project for any language.

Besides, how can does one participate as a programmer? I'm not an expert, but it is practice makes perfect after all. I must admit that I did not find a place to learn how we can help for this part ... ^^''

In any case, bravo for the project, it's beautiful!

by Cristalnoir
hi, Daggerfall owns a french patch, maybe see how it was created, and improve this patch.

Welcome Akirro me, so I'm french and I want a programmer to integrate my work in unity.

by Jay_H
I stumbled on a Youtube video in Russian showcasing DFU. It's a single panel, but at 0:49 you can see that the user imported or in some other way altered the DFU travel map to be in Russian. It looks like that's at least a start on the matter.

Jay_H wrote:I stumbled on a Youtube video in Russian showcasing DFU. It's a single panel, but at 0:49 you can see that the user imported or in some other way altered the DFU travel map to be in Russian. It looks like that's at least a start on the matter.

I don't think the travel map was modified; it's more probable that the UI localization from the latest version of Vortex_Dragon's Russian translation (this version is not included in DaggerfallSetup, btw) "passed over" to the new travel map.

by Jay_H
The only differences I notice are that the place names are modified (I hope they make sense in a Russian transliteration, since the new names are illogical to me), and the travel dialogue box is altered. The second one could just be an image swap, so I imagine that's fairly simple. For the other one, though, I'm fairly intrigued. You're right in that this is more of a minor change than that which I expected; if anything, this is just a look into how other translators might begin the work for themselves.

Just a quick message to be sure to be notified if this thread receives new updates and to let you know that I'd be more than happy to help.

My old friend Aggelon and I are the original modders behind the Projet French Daggerfall (PFD) and I'm sure people who contributed to PFD back then would be glad to see their work reused by Daggerfall Unity.

I'm not really part of the project anymore (we started it 18 years ago!) but I can try and contact Daneel53, the guy who is now in charge.

EDIT : in case anybody is interested, I just launch a french Discord about Daggerfall : https://discord.gg/Sp73DqD

by Cristalnoir
The French Daggerfall Project does not translate DFU into French, how to do it?

by Cristalnoir
I installed Daggerfall originally in French, then the workshop. I changed the files to put them in french but DaggerfallUnity is always in English. Why DF is not in French despite the manipulation?
All times are UTC
Page 1 of 2