A curated forum for compatible and maintained mods. Users are unable to create new topics in this forum but can reply to existing topics. Please message a moderator to have your mod moved into this forum area.
Post Reply
2293 posts

Problem is I cant really create a DFMOD, spend whole weekend on it, with a tragical results and Im beyond frustrated with this. This is by far not as easy as selecting textures and creating a mod from them.

So this is a official statement, if anyone wants 4.0, than I will send you the whole package divided into the 7 sections and you create a DFMOD for us to enjoy. Otherwise, this will never happen as Im officially retiring from any further attempts to do so for the sake of my own and Lacus sanity.

New Hoodies for everyone, thats 164 entries...
I want to make those 577 portraits look good somehow... tedious work. At the end of the day, I only used just a few HD portraits from Lhutojar, and made sure they really fit the game. And I adjusted many of the basic portraits as good as I can, smudging out the sharp color gradients manually. They look better now thats for sure. But its a brickloads of work tho. 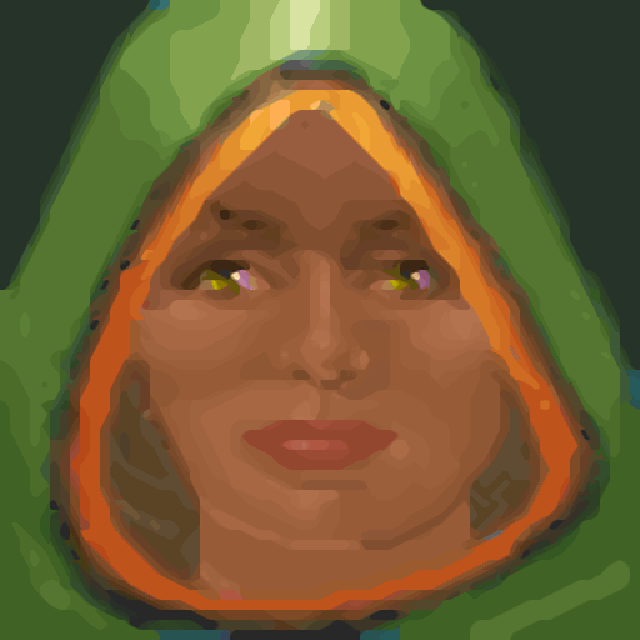 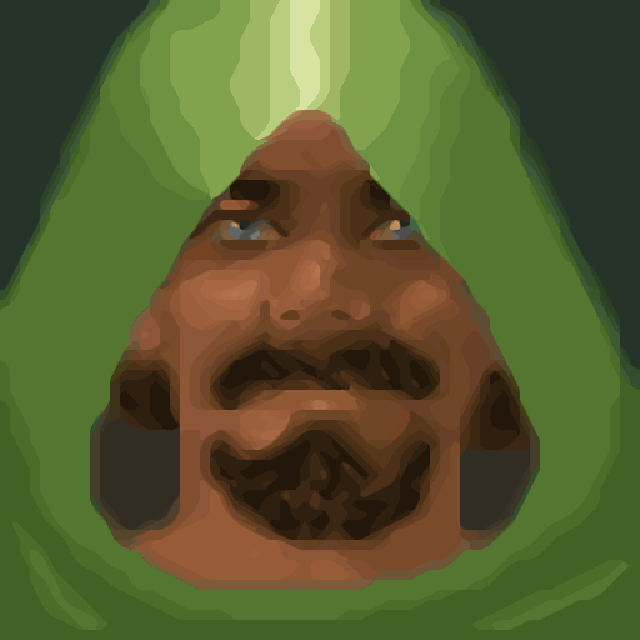 Oh and good news! Quasifex offered his help to put this gargantuan collection to a DFMOD, as Im not able to do so by any means by far 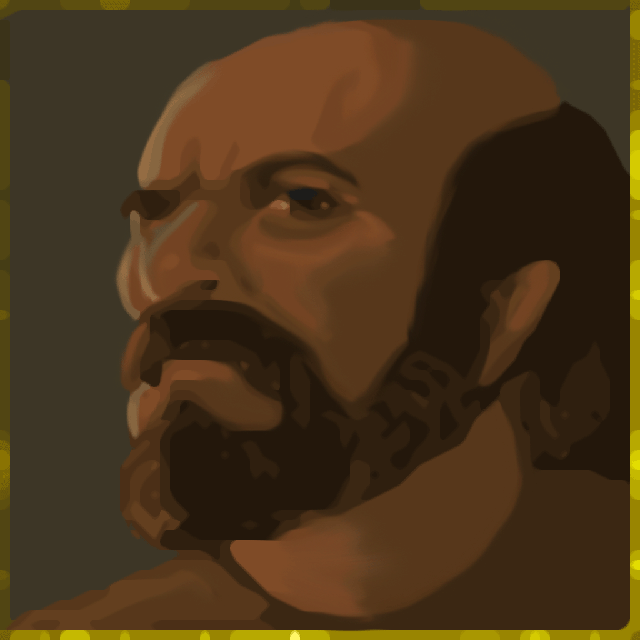 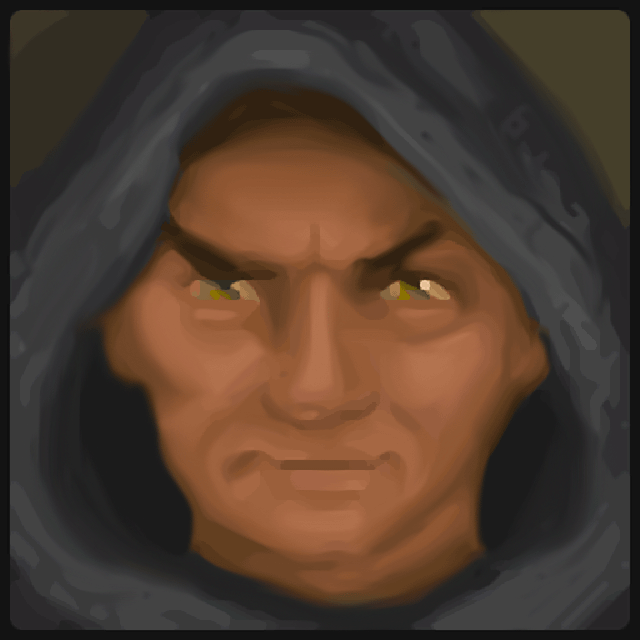 Last sprite added to 4.0 and one of few which are complete swap, not based on original. 4.0 is packed and uploading so Quasifex can make a DFMOD from it hopefully.

I never liked the generic green Spellbook which looked almost the same as all the other green books... Its just a small icon tho, nothing stellar, but I like how it looks in the inventory. 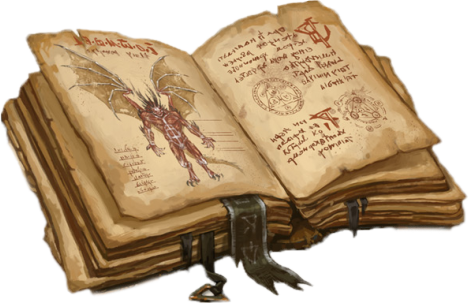 Regarding the mob sprites, I thought that enemies could engage each other in some circumstances - am I thinking of other games? I've not played original DF enough to know.
See my mod code for examples of how to change various aspects of DFU: https://github.com/ajrb/dfunity-mods
Top

It's extremely rare. The only case I've seen is with the Sanguine Rose, which summons an allied Daedroth. I know of no other case.
Top

The Skull of Corruption can also summon a double of an enemy that will go fight against him/her. Very similar
When a measure becomes a target, it ceases to be a good measure.
-- Charles Goodhart
Top

It's been too long since I've played the original and used the magic system, but was it possible to design spells that summoned certain monsters, like a spider or scorpion, or other? Maybe it was very rare, but in those cases the monster side/rear attack animations were used? I just don't remember.

And as was mentioned, using the skull or staff to summon.

But yeah, the only time I see side/rear/ or 3/4 perspective views of the sprites is either standing or walking around when I've had a high enough sneak skill that they don't notice me. (I actually managed to backstab a harpy the other night, woohoo!)
"Whatever you do, make good art." - Neil Gaiman
Top

No, Daggerfall didn't use summoning besides the Summon Item spell. It'd be a thrill to make a conjurer later on with the use of mods, though I wonder how pathing and so on would work.
Top
Post Reply
2293 posts