A curated forum for compatible and maintained mods. Users are unable to create new topics in this forum but can reply to existing topics. Please message a moderator to have your mod moved into this forum area.
Post Reply
553 posts

I think you're right. It's like a lectern that you would pick up and put up on a table like this: This other model is definitely a tall lectern and it has the exact same shape for the top piece. 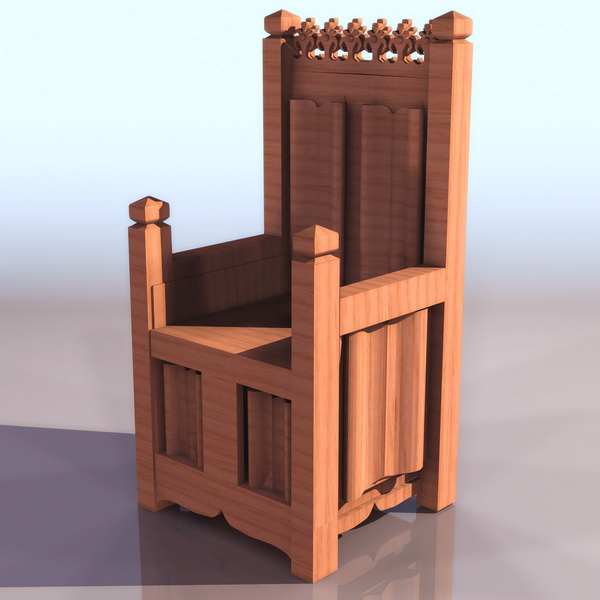 Someone was talking about redoing the chairs with solid wood sides, backs etc. I have found a good number of medieval chairs that are very similar. This chair is a model of a similar style that BTW is free for commercial use etc.
Remember always 'What would Julian Do?'.
Windows 10 Pro 64 bit. DFU Ver. Alpha 0.10.7
Top 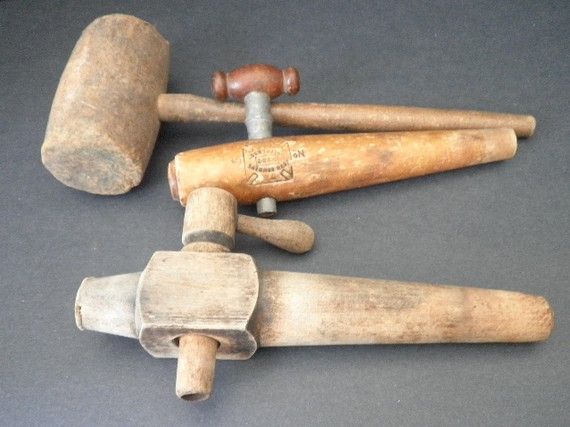 Project is really far along now, model count is at 138. Will release playable version soon.
Top

That pipe organ is a thing of beauty. Love it!
Top

Maybe its caused by the chair legs being a bit of burried in the ground? Those legs appear deffinitely too short, not sure if its the model design or if it is caused by model sinking into the ground?

Its a minor thing, but what has been seen cannot be unseen...

Thanks for your efforts, much appretiated!!

EDIT: open those maximized screens in two separate tabs and click on 1st, than 2nd and back and you will see.

Btw, if we replaced the NPCs models with already re-made hi res flats by jmanowar & epicurius7, than the ceiling lamp would be only thing from original Daggerfall art

Can't quite get the sound fx to work properly for the fountain so I've cut that out for now. The sound could be heard from a seemingly infinite distance even though I set a falloff radius... still pretty new to Unity

The goal of this project is to replace all models in Daggerfall (excluding architectural models) with efficient high quality models with handpainted textures. All of the original detail from older models/textures is preserved where possible usually with some creative license taken afterwards to make them look good.

Some of the older models are extremely low-poly with little or no distinctive texture work so it's very hard to make them both look good and true to the original but I always try my best to preserve as much of the model as I can for example: http://i.imgur.com/43MGqiq.png Man, that's amazing...is this link still the latest stuff ?
I want !
I'll play test the crap out of this stuff, prommise
Check out my YouTube Channel!
Top

I do love this: 1) Open the folder that matches your OS
2) Copy "handpainted model replacements.dfmod" into your DaggerfallUnity_Data\StreamingAssets\Mods
3) Make sure the mod is enabled ingame and "Support for Graphical Mods" is enabled.