Bug topics that have been resolved.
Locked
5 posts • Page 1 of 1

I have uploaded the screenshots in order of appearance: 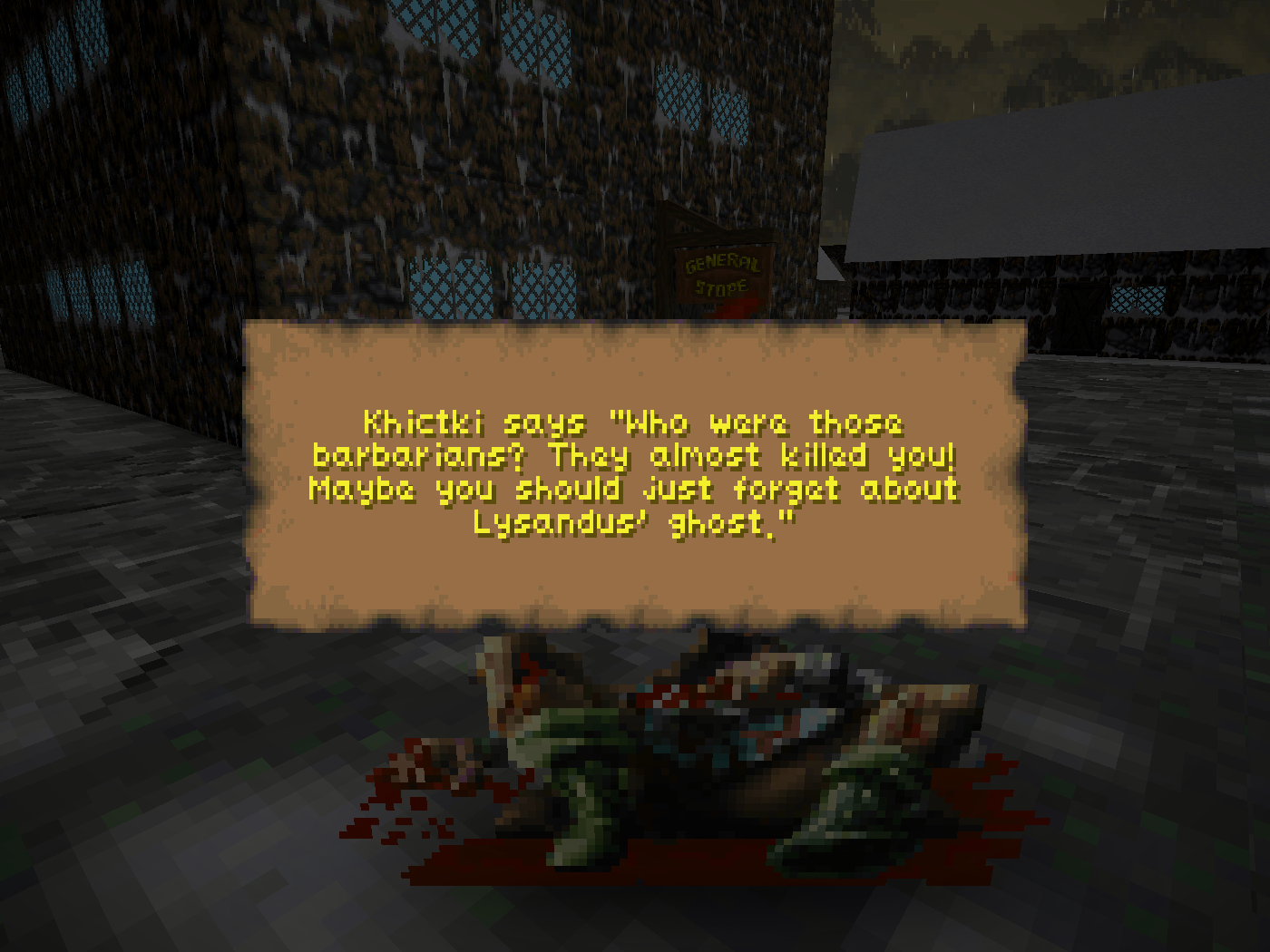 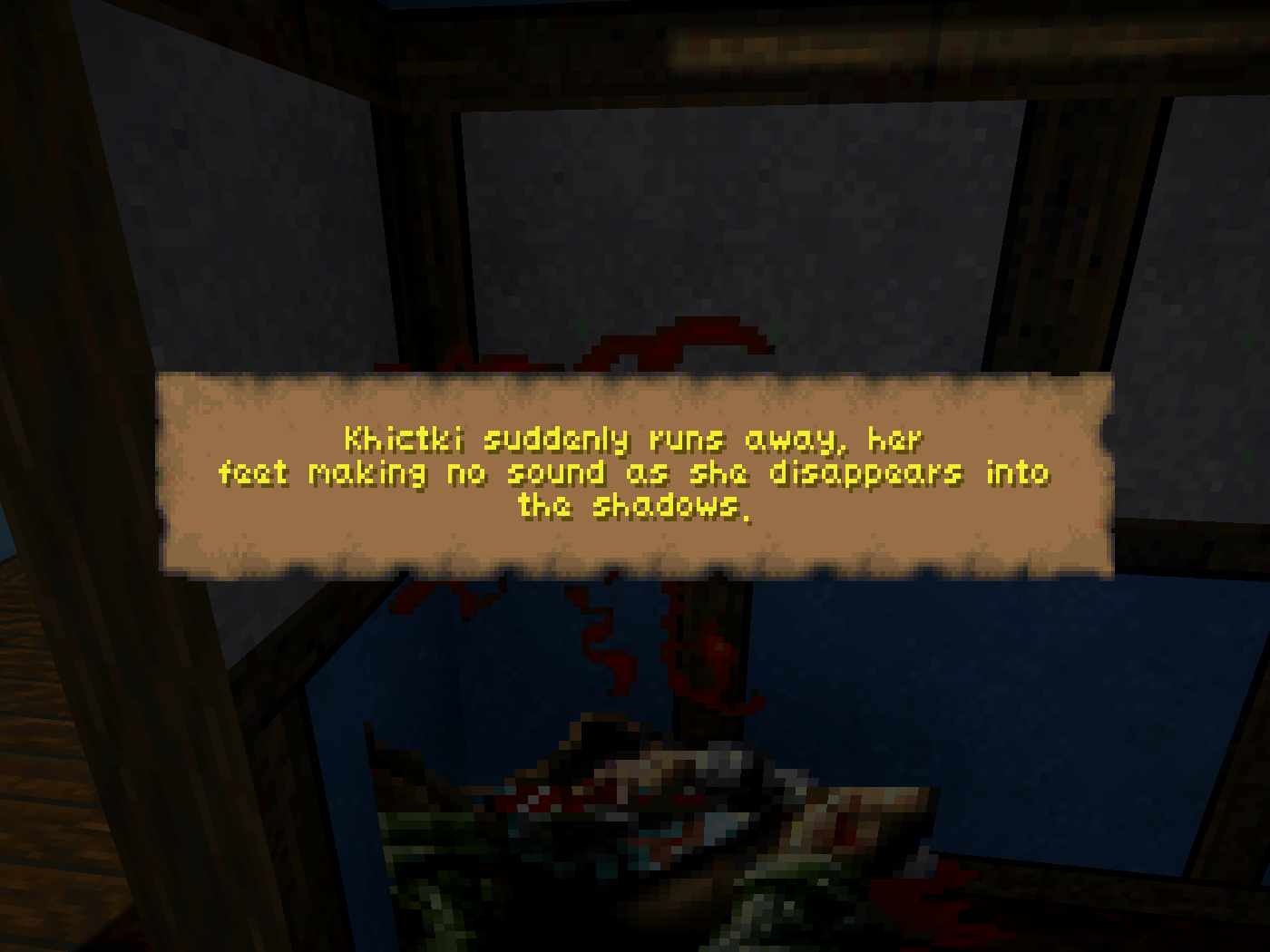 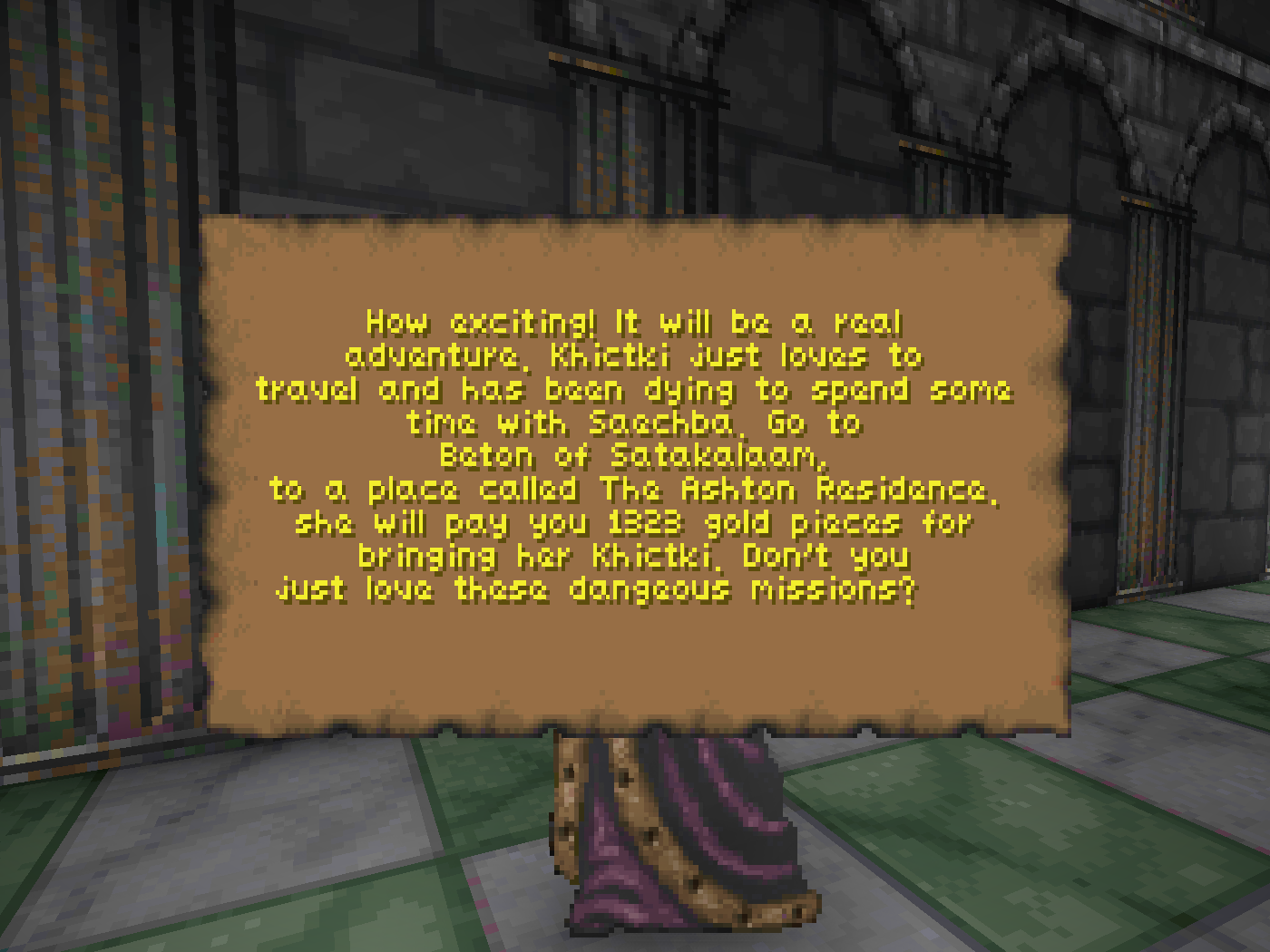 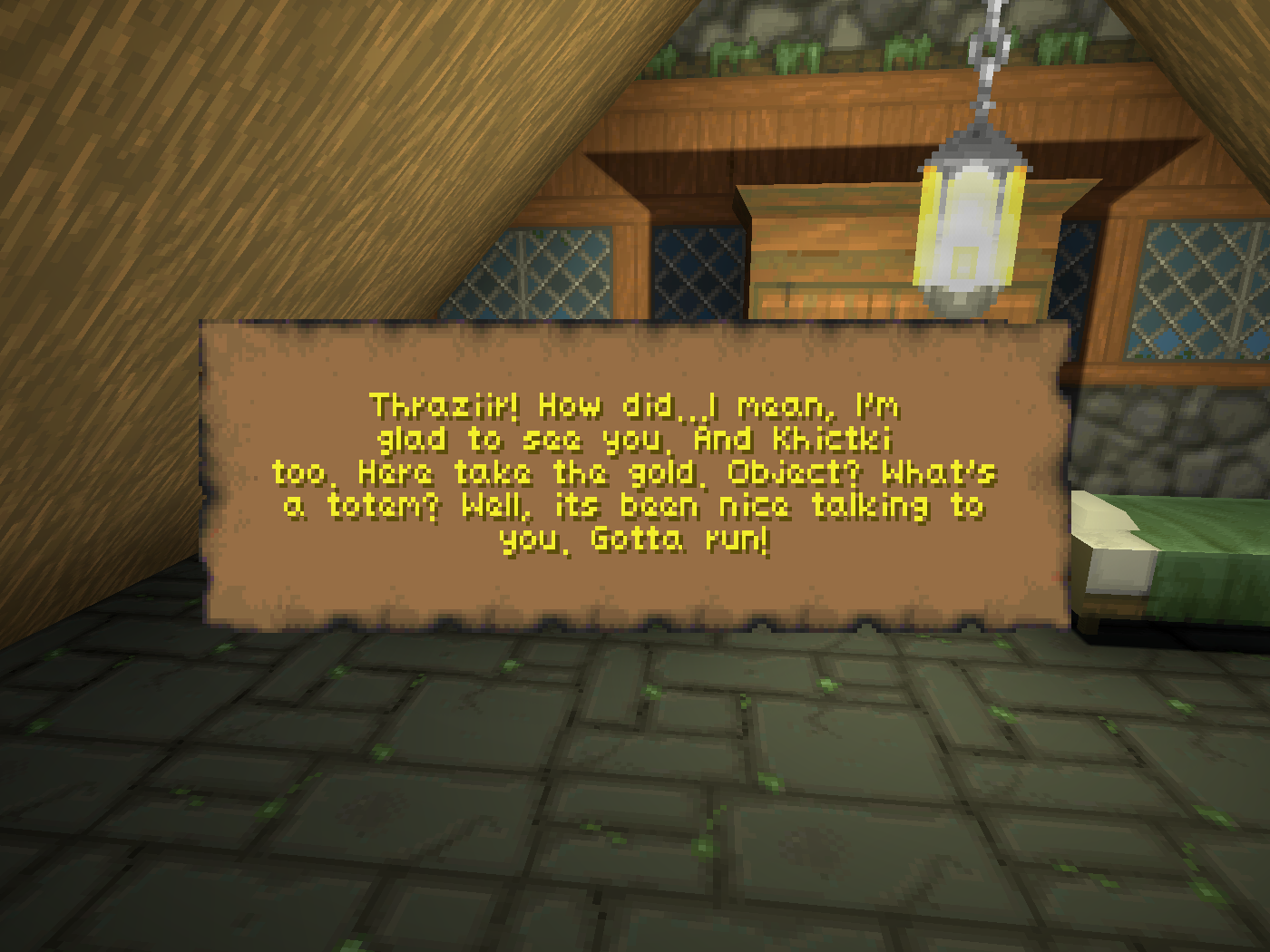 As you can see, everything's out of order. Doing this quest for the first time was hella confusing to me. I have just received the threatening letter and barbarians started showing up, when randomly out of nowhere Khitctki would speak to me. I've had absolutely no clue who the hell is talking to me and why... and then she ran away?

All became clear once I finally received Elysana's letter and accepted her quest to escort her cousin, who just happened to be named Khitctki. I was then able to escort her to the contact, completely uninterrupted by assasins since they have stopped pestering me over a week ago.

Something is out of order here

Oh and by the way - it seems like the prerequisite quest, "Mantella Revealed" retains the same bugs as in vanilla DF. I was working to get high enough rep with Lhotun to get the letter from him, but just like in vanilla, no matter how high my rep with him would be I did not receive the letter. Only after reaching 50 rep with the thieves guild I have finally received the letter.

I figured I might mention that in here as well, since both quests are related

I've moved this into bug reports and tagged myself for it. I'll see what I can do

This one was working OK last time I played through it (which was admittedly a while back now). Some later changes could have broken the emulation.

Jay, just let me know if this looks like an emulation problem and if any help needed.
Top

I've updated the topic of this title so that:
Mods, please check these are in place for topics in bug reports moving forwards. I'll be moving out bug reports that don't meet these criteria. Thank you.
Top
Locked
5 posts • Page 1 of 1