by Sovva
A bit of a rant post. I've been playing Daggerfall for a few days now and I know it's not perfect, but how come every like 3rd quest that I take has bugged NPC because it spawned outside of the accessible area? I don't know if I'm just unlucky or is it much more common?

by pango
You didn't specify any specific quest, or provide some example gamesaves, so yes this qualifies as rant post, as those would be useful to give you some informed reply...
Some dungeons are bugged, but many times the problem is just that the quests are either badly explained, or actually hard (quest target locked behind hidden passage,...)

by Sovva
Oh, sure.
So far I've taken two quests for the Knights of the Dragon. Both bugged, with NPCs spawning somewhere not accessible. I had to modify SaveData file to finish the quest.
Another quest is the Fighters Guild quest where some wild animal got into someones house. Again, Sabertooth tiger, which was the quest target, spawned inside a wall and I could even partially see it and obviously hear.
I also encountered two same quests about marriage in a chapel. First one I tried to do, not yet knowing, most probably also spawned the quest NPC outside of the accessible quest area. Second one I THINK spawned NPC correctly, but I couldn't talk to her. There was no message, nothing. Trying to interact did absolutely nothing.

I'm not sure if I forgot something, but yeah, so far those are the bugs that I encountered.

by Jay_H
Regarding your previous post about the nightblade and the knightly order, the enemy was in the dungeon. You didn't look hard enough. 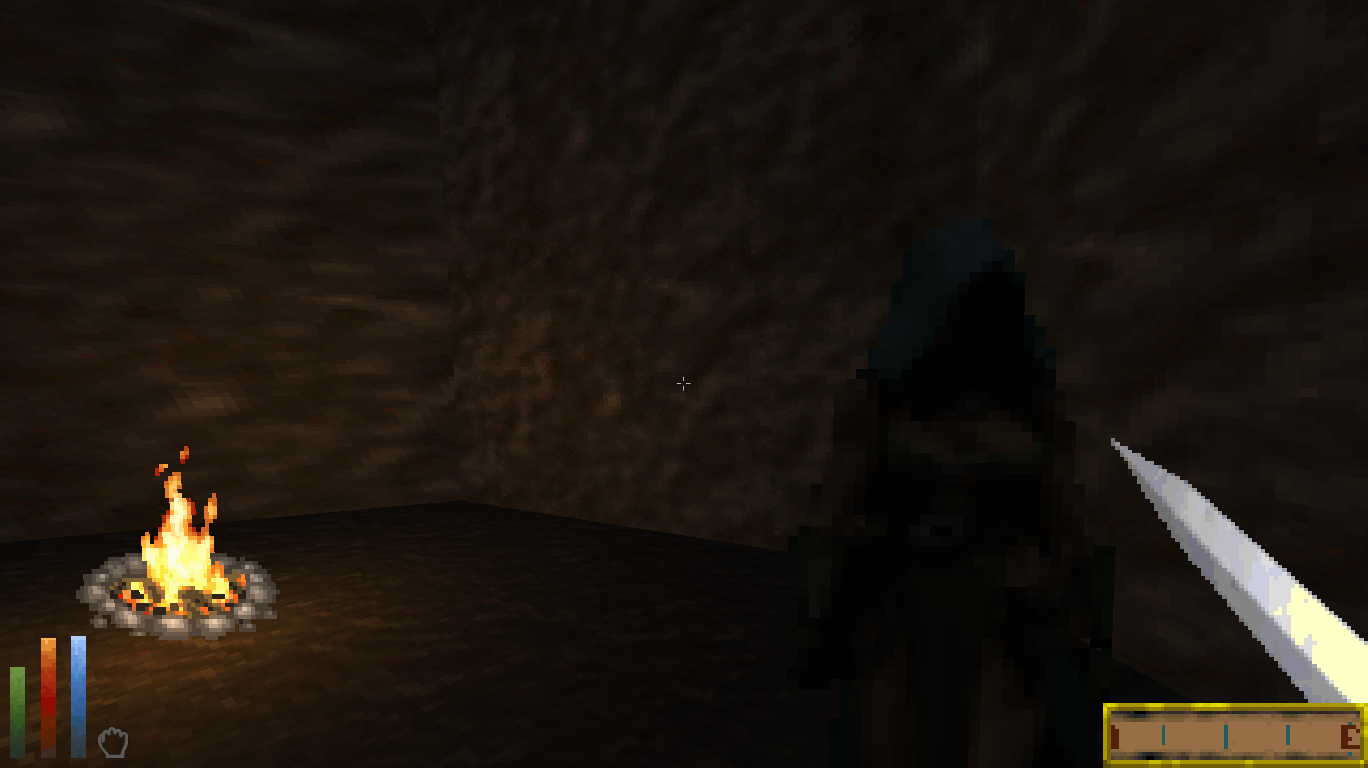 Unless you can give save games so we can see if something's wrong, we can't tell what's happening.

by Sovva
Are you referering to my previous and in fact, the first post on this forum? Because the location called Andane Laboratory had only two rooms (not counting the staircase) and there were no hidden doors etc. In regards to the second dungeon, well, I could've been mistaken, but I checked my coordinates and NPC coordinates in the SaveData, and concluded that it spawned badly. Maybe there was some hidden room somewhere, but I was at the point where I ran through it multiple times and just couldn't imagine that there would still be some unexplored rooms.

EDIT: Oh man, I've made a fool out of myself. The first Nightblade was there, in a hidden room indeed... Well, I'm dumb

by Jay_H
Yes, that is the dungeon I'm referring to: