Both games run on the Build engine made famous by Duke Nukem 3D. Both are traditionally considered not very good, but if you're willing to put up with some quirks and somewhat clunky controls, the first one at least seems like a pretty nice game (I only played the demo just a bit, you can grab it here). There are unofficial source ports based on the game source leaked by a former Capstone developer which I believe add some QoL improvements. 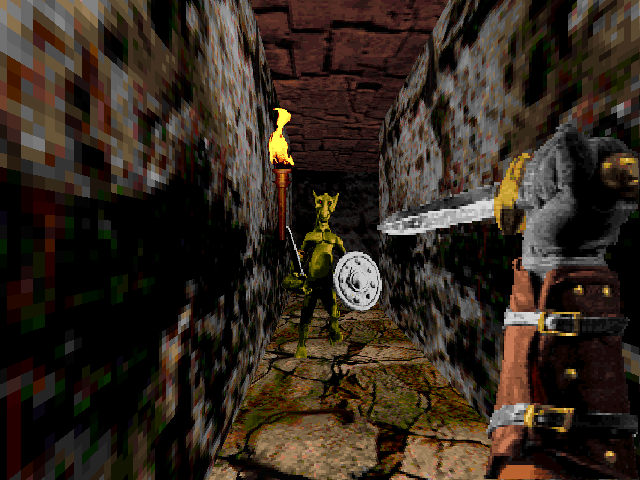 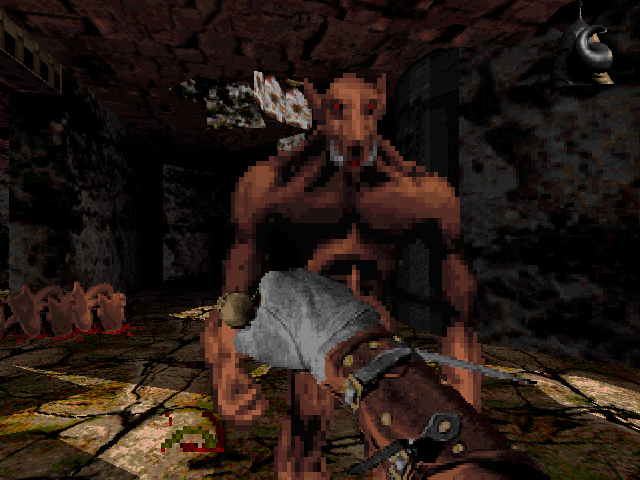 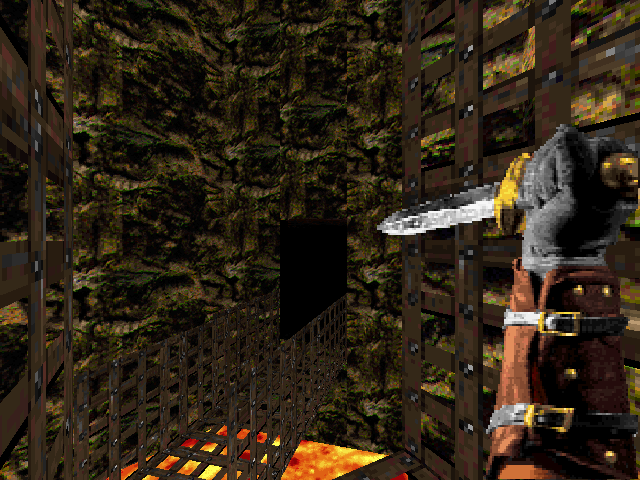 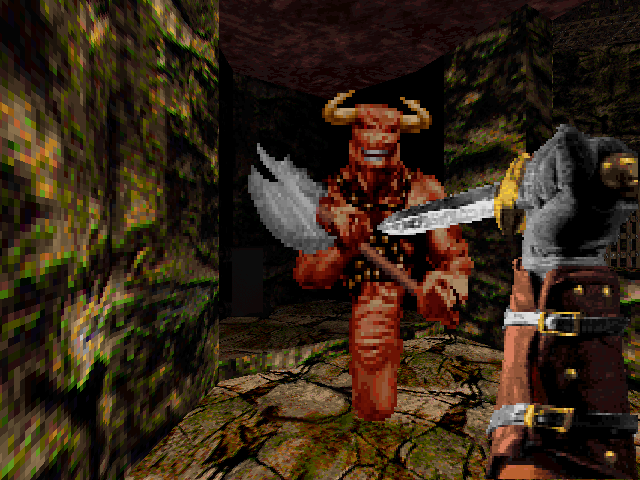 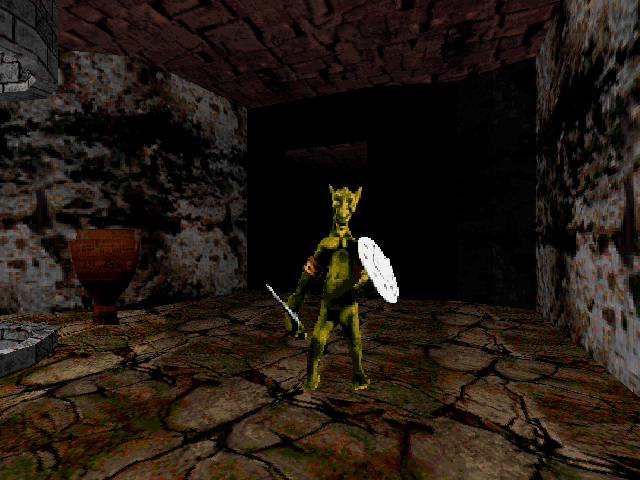 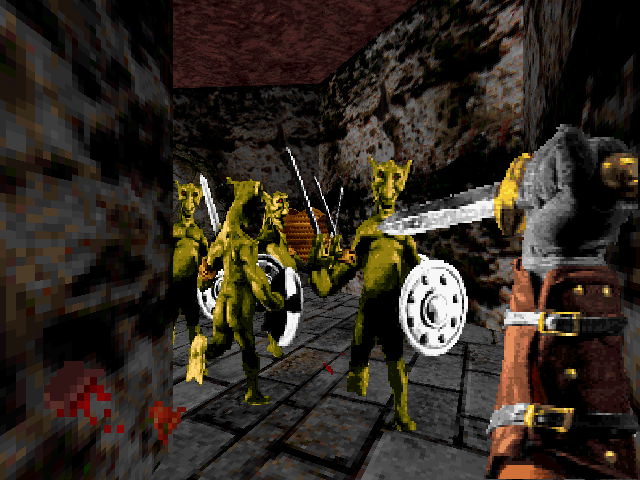 This game always kind of fascinated me. Most likely because I was never able to play it back in the days and all I knew about it was some screenshots in a paper magazine I bought.
DREAM Nexus https://www.nexusmods.com/users/73250038?tab=user+files
DREAM Forums viewtopic.php?f=27&t=1168