A curated forum for compatible and maintained mods. Users are unable to create new topics in this forum but can reply to existing topics. Please message a moderator to have your mod moved into this forum area.
Post Reply
3 posts • Page 1 of 1

Reintroduces Elder Scrolls 1: Arena's flavor-text upon entering various types of buildings and interiors that describes the overall feeling of the place, depending on weather, season, climate, time of day and building type, and more.

Feel free to leave any suggestions and such, I'm very open to anything, and hopefully you find this addition enjoyable or enhances your Daggerfall Unity experience in some way. 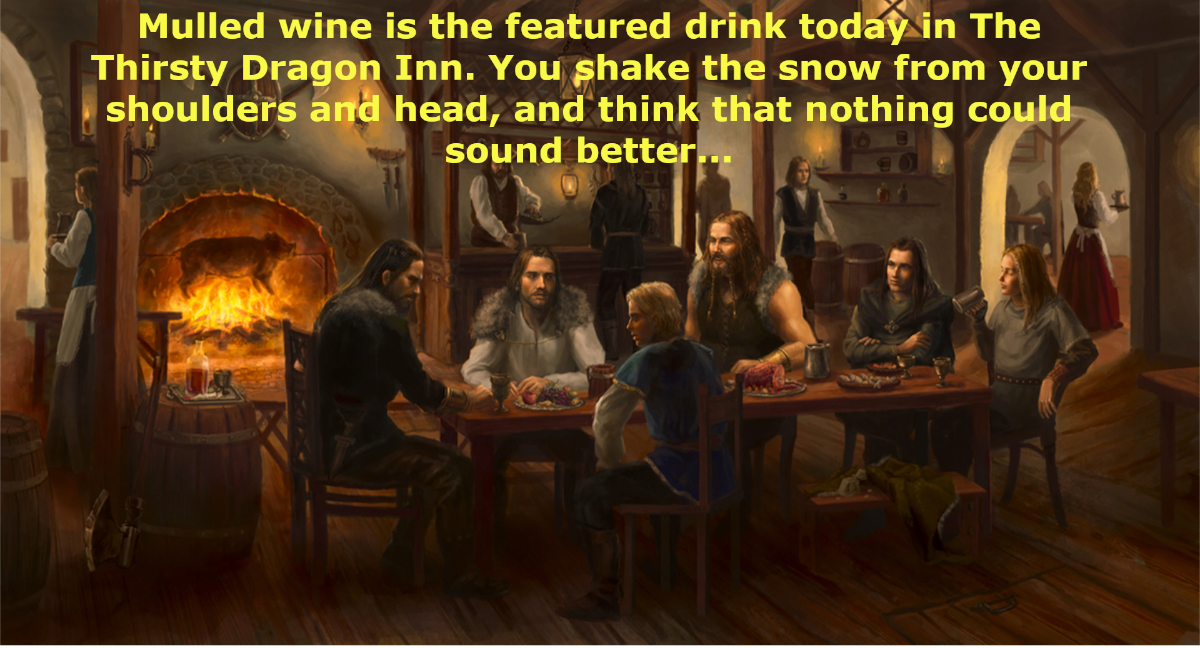 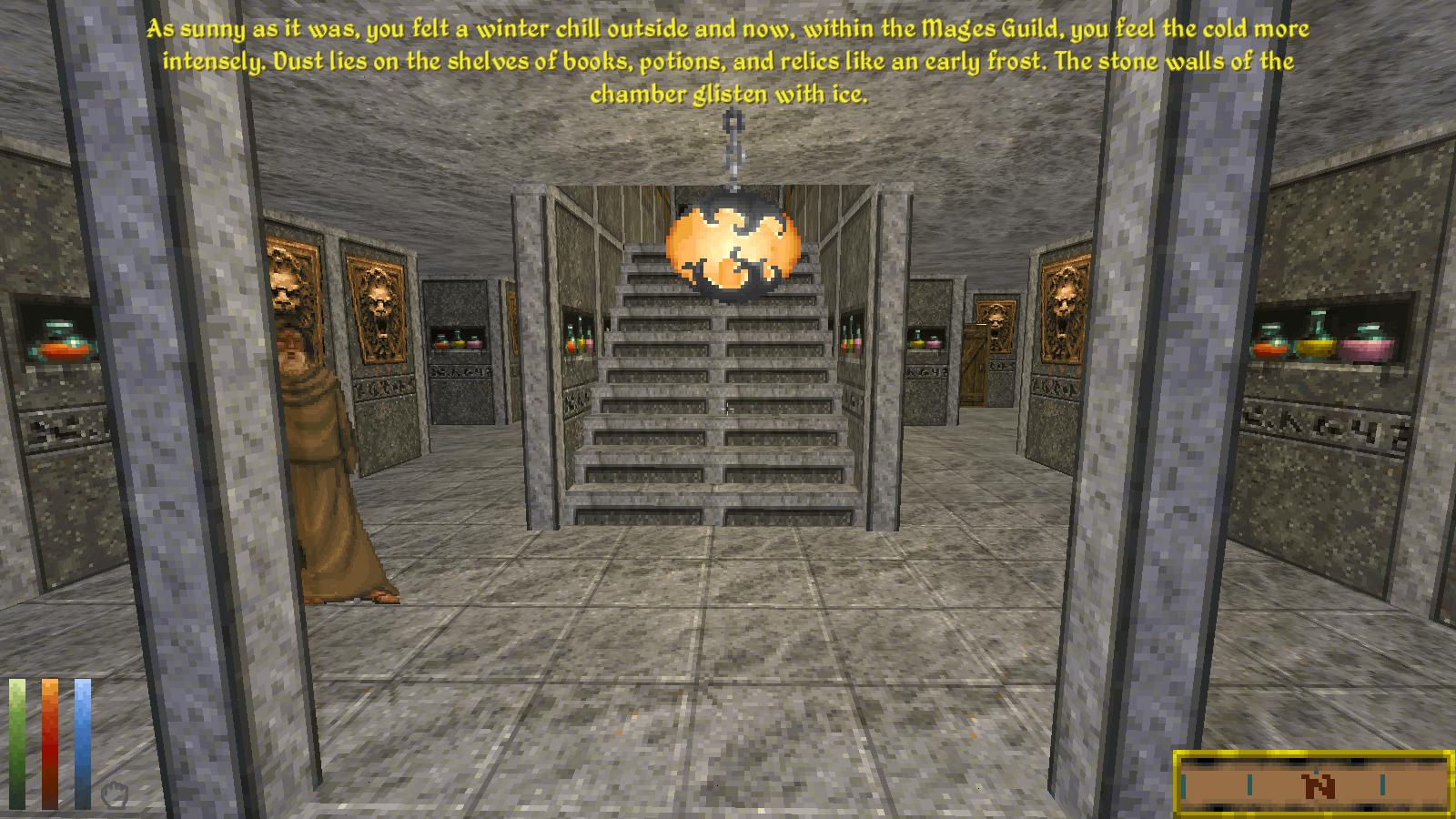 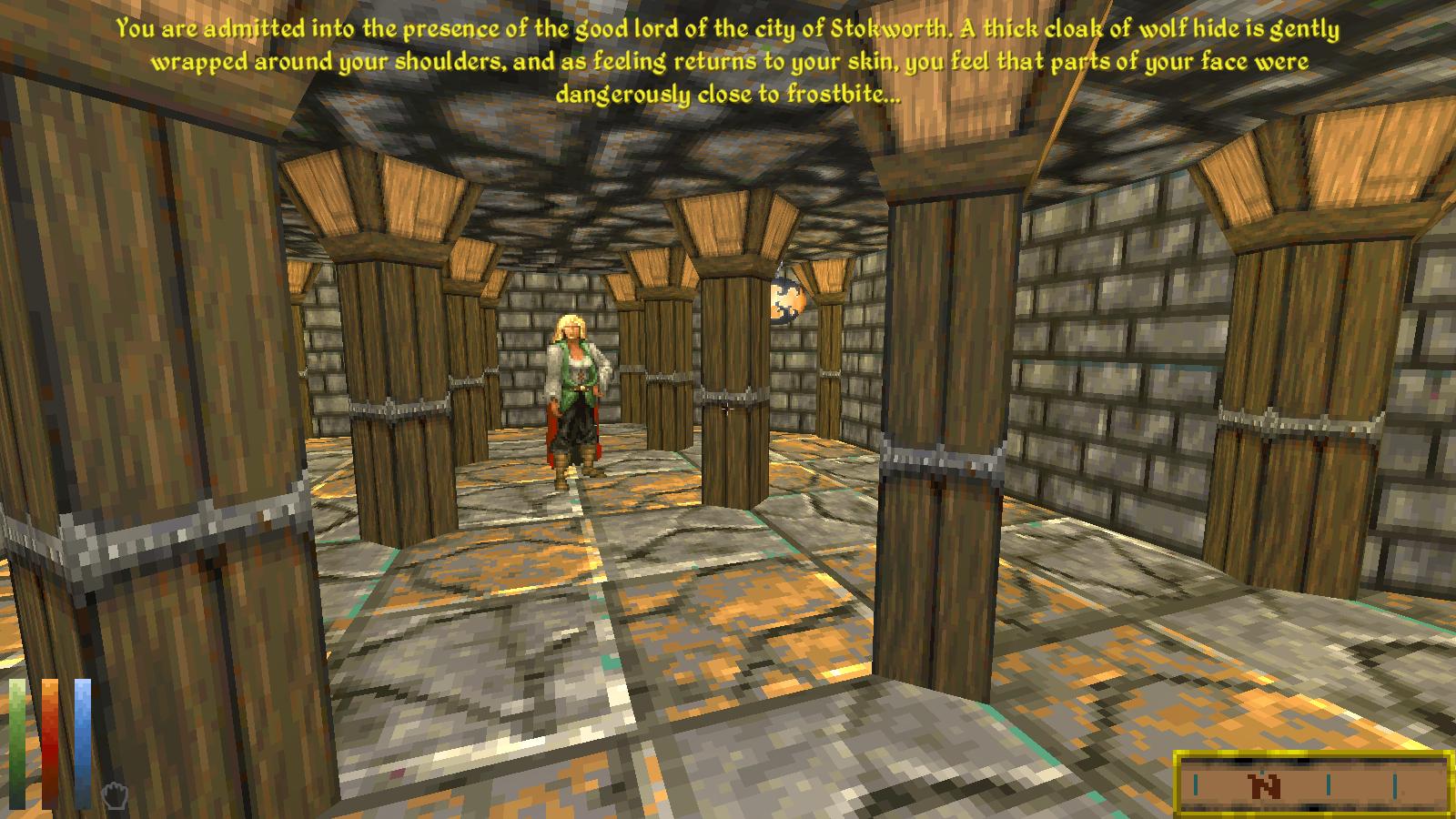 Fixed a bug:
- Seasonal context was not being taken into account properly.

Thanks to "The Law" on Discord for the bug report!
Top
Post Reply
3 posts • Page 1 of 1