A curated forum for compatible and maintained mods. Users are unable to create new topics in this forum but can reply to existing topics. Please message a moderator to have your mod moved into this forum area.
Post Reply
186 posts 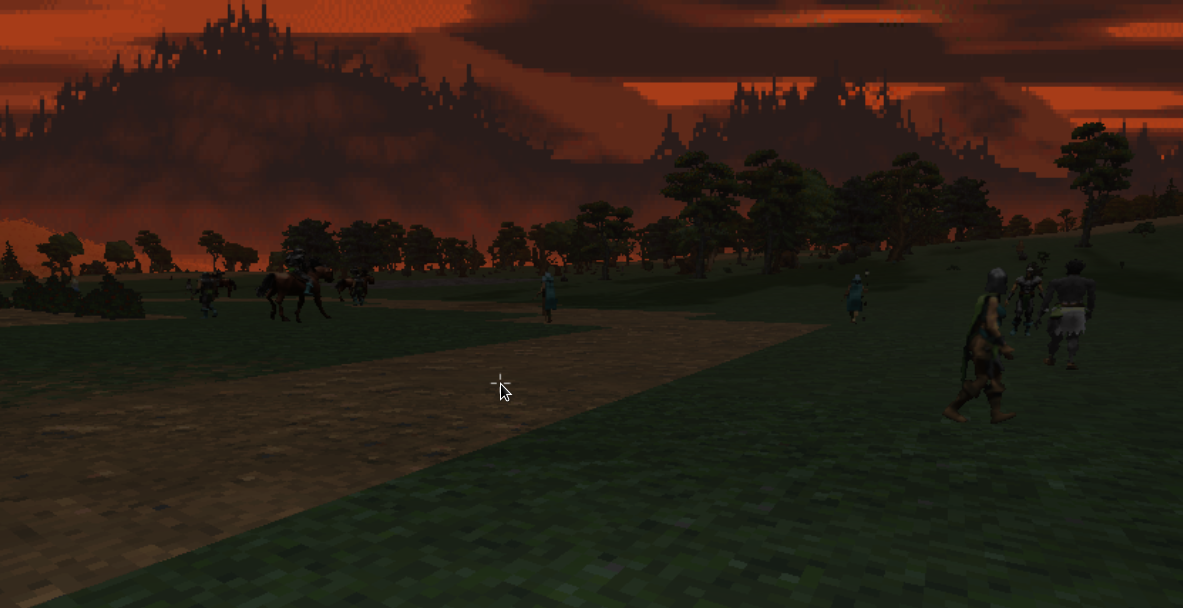 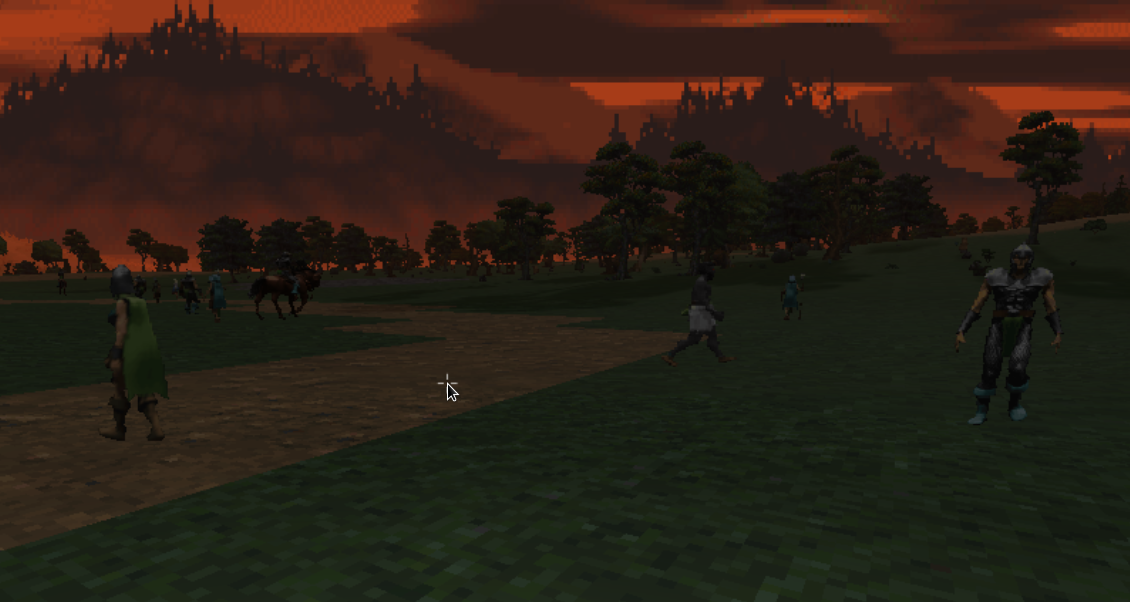 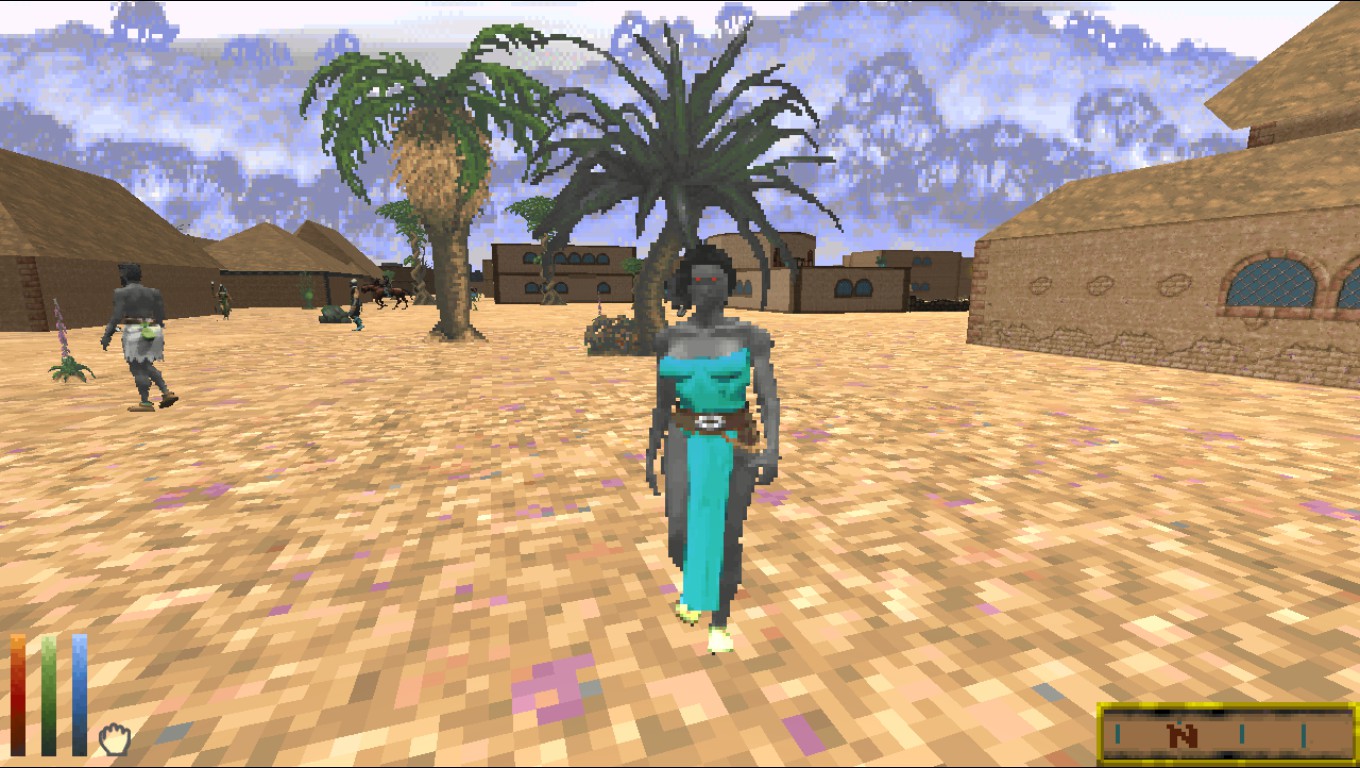 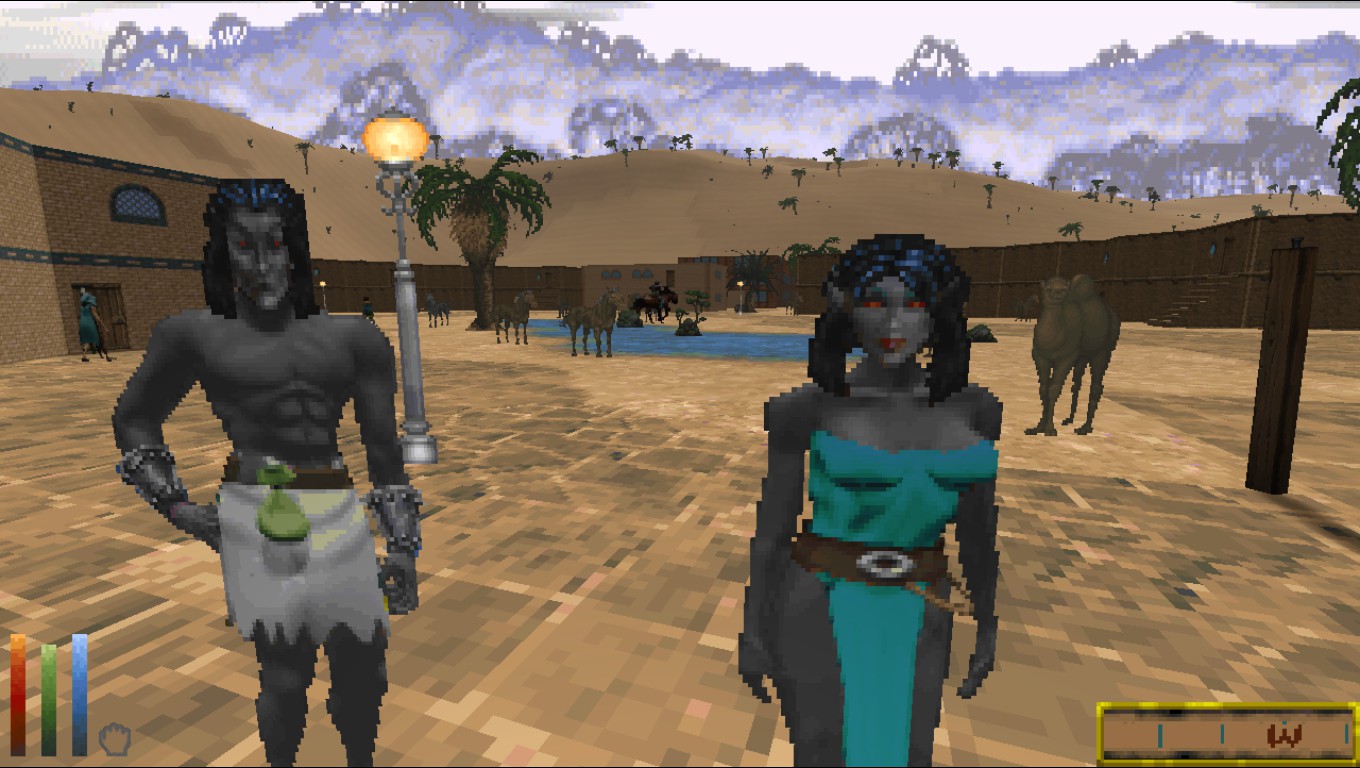 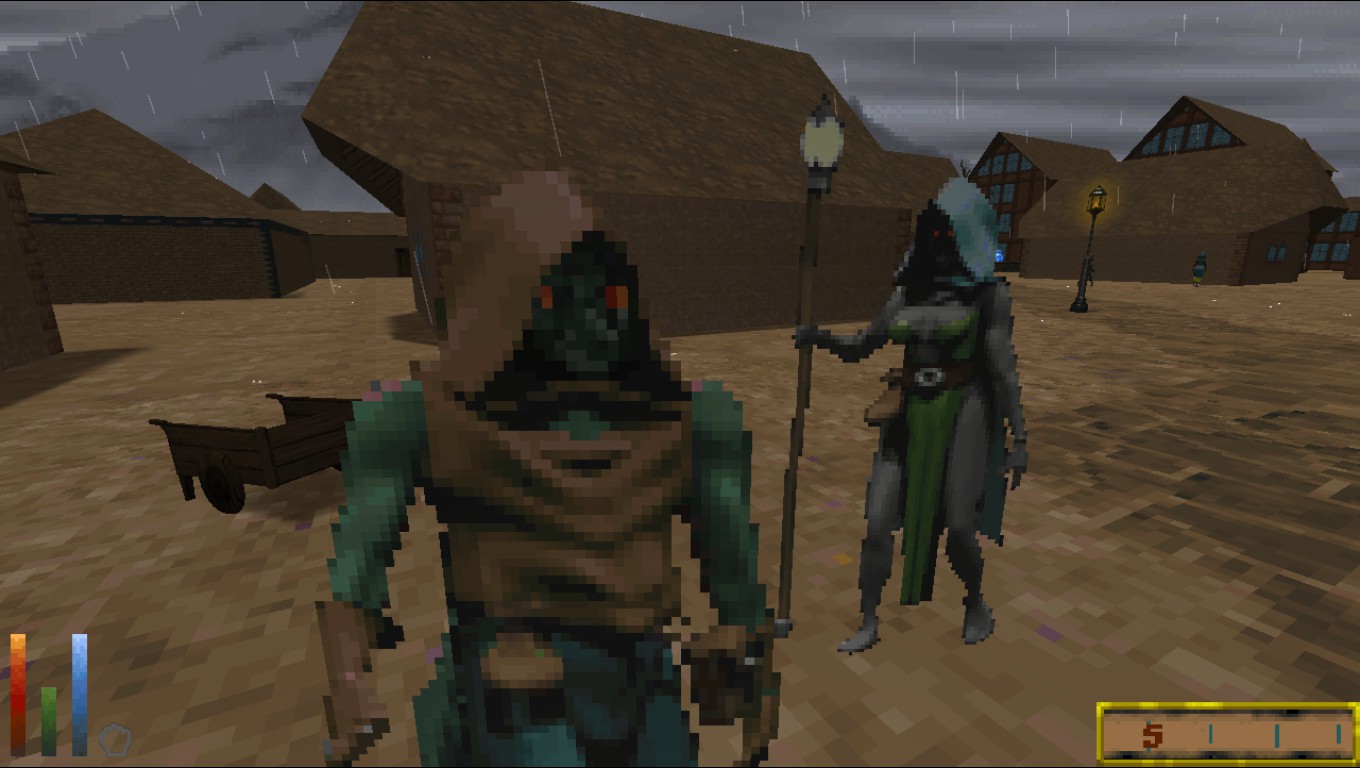 Kamer wrote: ↑Thu Mar 28, 2019 2:27 am I'd like to know if sprites are still disappearing with compressed textures on. That's something I'd like to fix before I move on from this project.

I don't have nearly enough time to do it, but it's a fun idea.
Top
Post Reply
186 posts