rhymer wrote: ↑Wed Jun 27, 2018 6:18 pmOh my!!! I made these textures 8 years ago and never noticed that! Well, I've never read it actually. The bad news is that it took me several months to render the sequence on my PC, so I have no intentions to rerender even that little part which could take almost a week. Let's consider that an easter egg instead.

You mean months of human work of CPU time? Is the program you use to render freely available? If it's just a matter of machine and there's a way that I (with no video skills, I'm afraid) can run the rendering process with some instructions, I could contribute the CPU time.
Top

rhymer wrote: ↑Wed Jun 27, 2018 6:18 pm Oh my!!! I made these textures 8 years ago and never noticed that! Well, I've never read it actually. The bad news is that it took me several months to render the sequence on my PC, so I have no intentions to rerender even that little part which could take almost a week. Let's consider that an easter egg instead.

Yikes. That is a lot of computer work hours.

I know this is all just text filler, and people won't be able to pause the video like I did every couple of seconds to read the the text (I was curious

) so I don't think this is at all important enough to re-render for details that most won't even notice.

Great re-created intro video though. I had never seen it before. Quite the pleasant surprise, as I had been wondering if someone would take up the mantle. Good work!
Top

Here is the next video recreated. Just put it into the DaggerfallUnity_Data\StreamingAssets\Movies
Download ANIM0001.VID

I've noticed that compression spoils the quality of video significantly. Can anyone recommend any software which can handle with *.ogv file format?
Top

Hey Rhymer, the DAW I use, Reaper, is fully functional as a 30-day demo, and just uses a nag screen beyond that. It's also cheap ($60USD) for personal use. It has a bit of a learning curve to it, though.

I don't think it can import or work with OGV format. So that may be a deal breaker. But it can work with MKV FFV1/Huffyuv lossless formats, though. OGG containers wise, it can handle Vorbis or Opus.

Granted Reaper's video features are a bit lacking, better than it used to be, but it's no Vegas or Final Cut by any stretch. It might get the job done, though. Not having direct OGV support might be the deal killer, though.


Edit, I'm not seeing a lot of OGV support in video editors, mostly suggestions to transcode/convert to another format. The only editor I see that might handle it directly is Aura Video Editor, but I've never heard of it, so I can't vouch for it.
"Whatever you do, make good art." - Neil Gaiman
Top 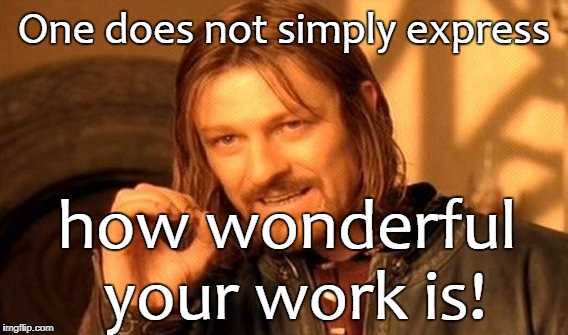 Might I suggest less distortion/reverb on the voice over? It's difficult to understand.
Top

I've used ESRGAN to upscale the live action portion of the intro and used frame interpolation to increase the frame rate from 15 to 30. Download below and feel free to use or modify:

*Note, I'm aware that the fire looks pretty wonky. Not much I could do with it without manually masking that area each frame. Maybe someone with good video editing software/skills could mask the region and apply a denoise filter on it?

The faces are spectacular! Yes, the fire is a bit off, but I think not many ppl would really notice.
Please do other videos as well. The death one. And the intro. And the dreams

Than separate the audio and let Pango do his magic (viewtopic.php?f=27&t=1692) on it, and we have the most vanilla remaster of the videos... please guys, you can do it