Bug topics that have been resolved.
Locked
6 posts • Page 1 of 1

I was in Wayrest and i decided to hit one of the doors of the city wall, until I entered automatically, and once inside I saw this: 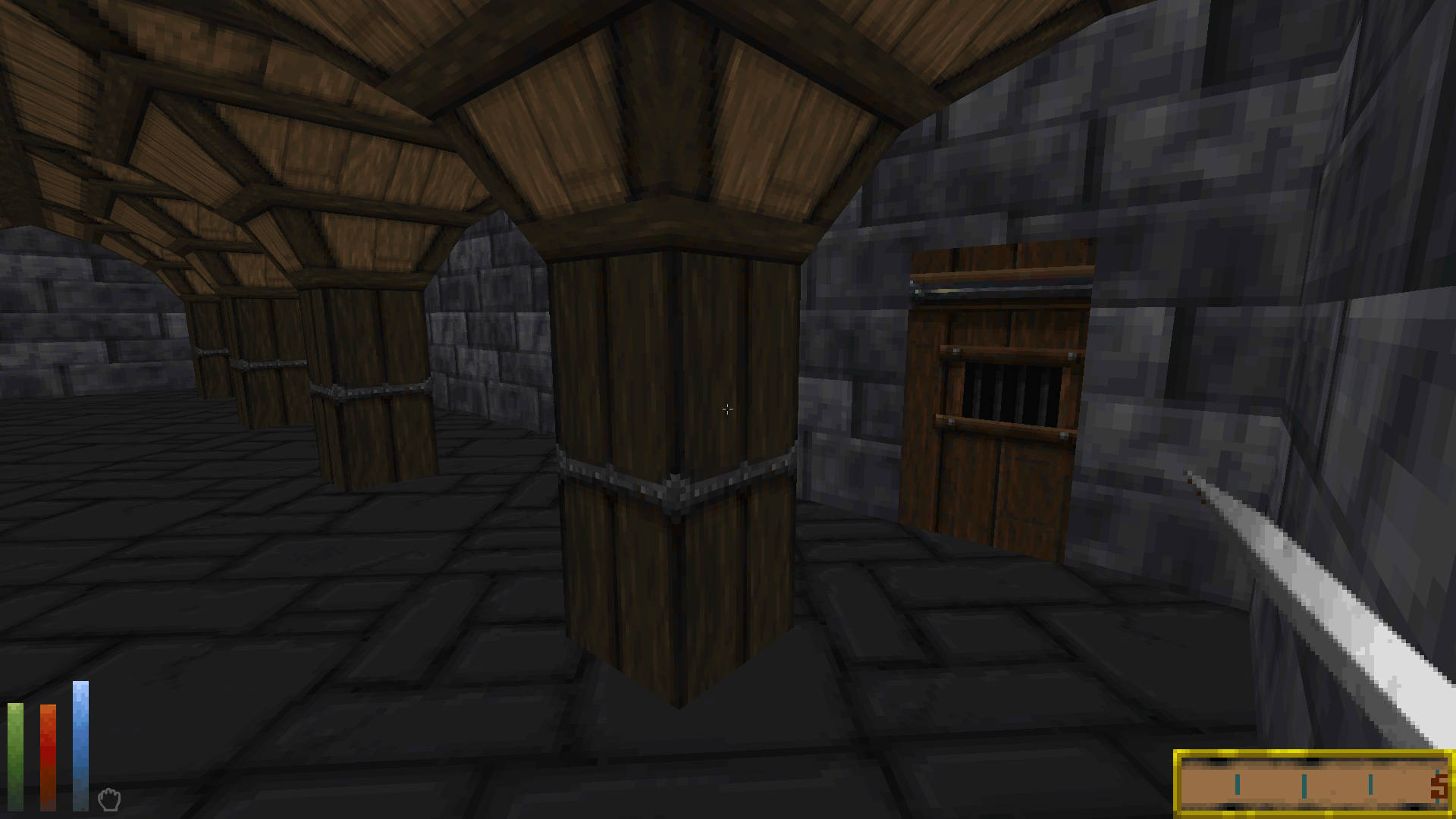 The outer door looked like this, so I can only think there could be an error in the rendering of the inside door: 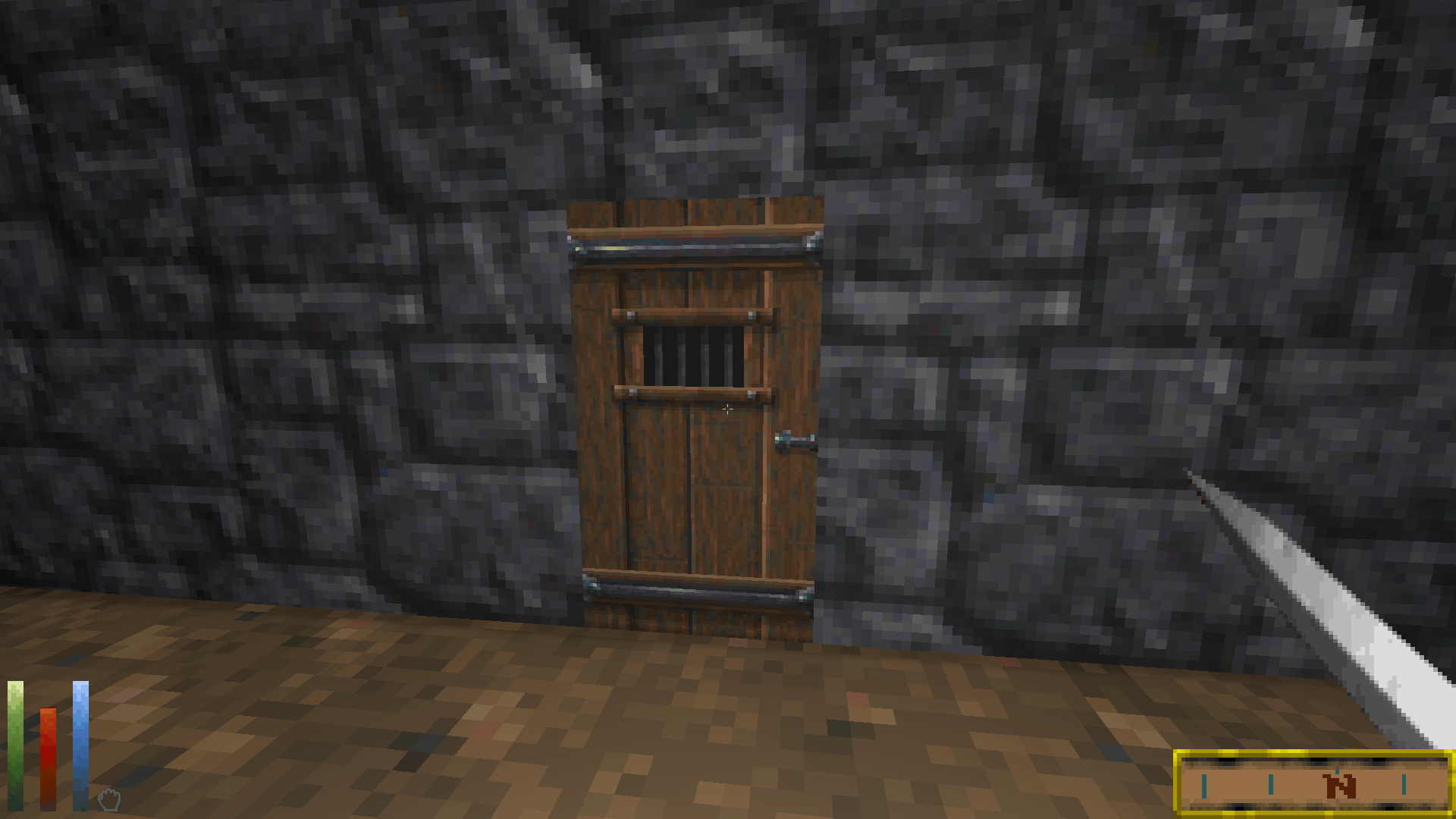 No mods were used.

Bonus pic: after exiting the room, I was welcomed with an entire army of soldier spawning everywhere out of the city. Actually, I don't know if this behaviour is correct. (In case it isn't, I can create another post describing the may be bug) 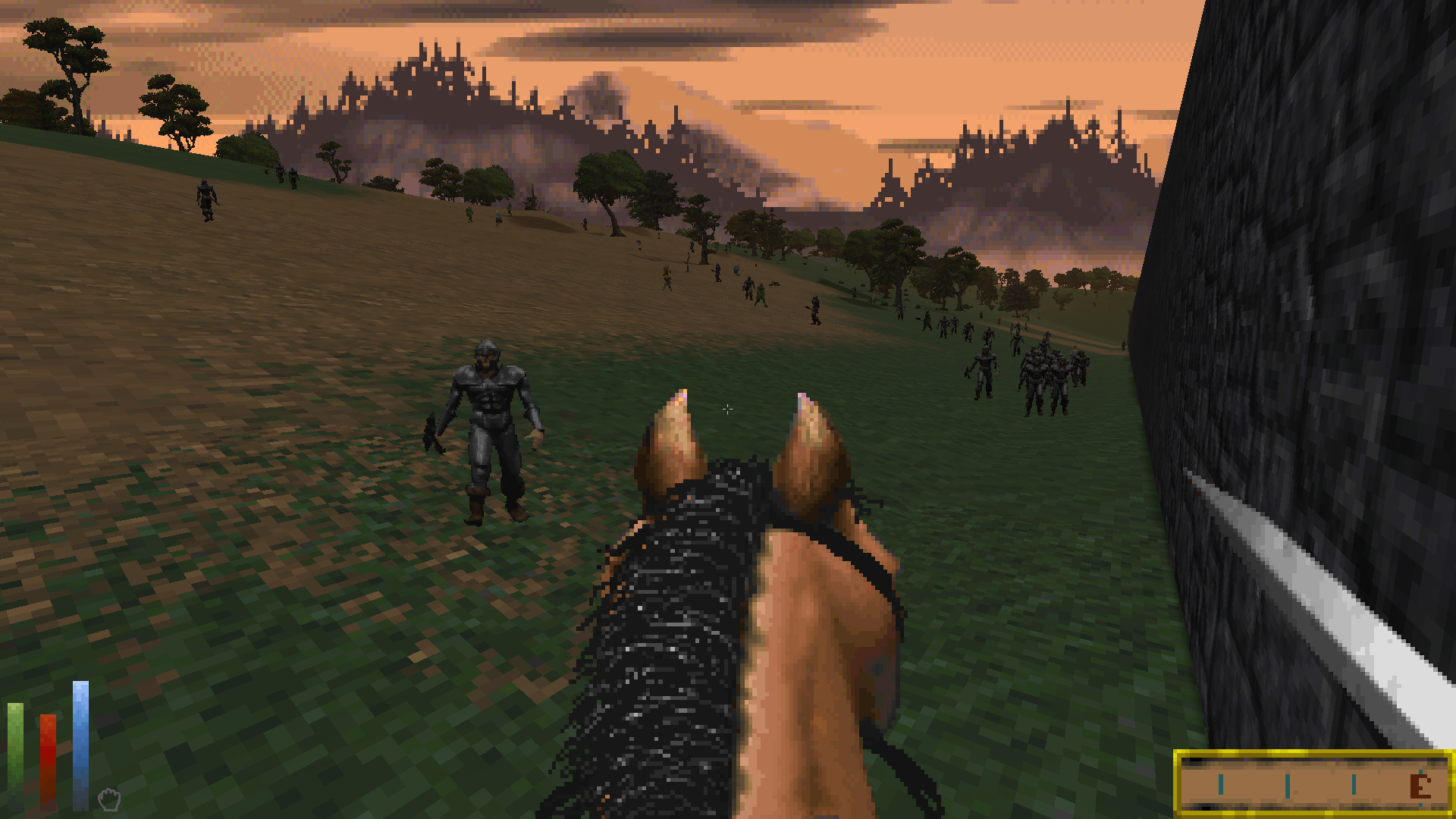 DFU is just rendering the models as found in game data, it displays the same in classic Daggerfall.

Perhaps this is something Ferital can add to his runtime texture patch that fixes several other similar issues with Daggerfall's UV coordinates in ARCH3D.BSA.
Top

Look massive outside battles just as promised all those decades ago. 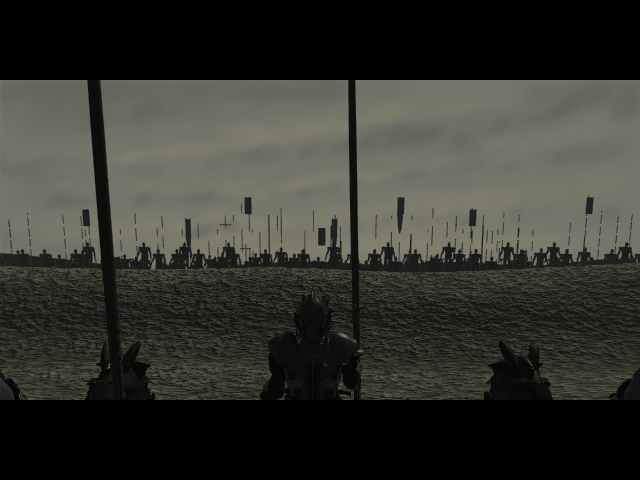